Rakesh Anand’s pictures are an extension of his personality — rooted, humble and offering a unique perspective of nature, streets and people. 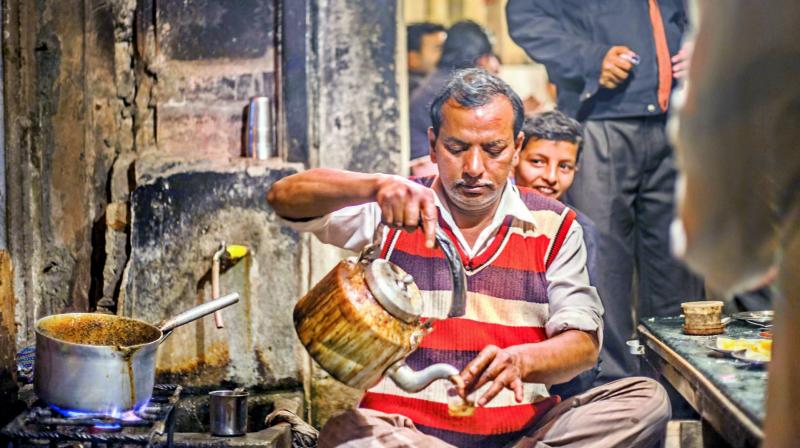 Rakesh Anand’s expressions are like his photographs — subtle. Not loud or in your face. He doesn’t throw his hands around or sound overly excited when he talks about the first film camera that his father gifted him. The DSLR came later, by the end of college and after four years of engineering. It began with the usual frames — cats and dogs. But then, watching the work of a man called K.R. Sunil, changed his ideas. Anand was inspired, and his muses then became nature, streets and people. 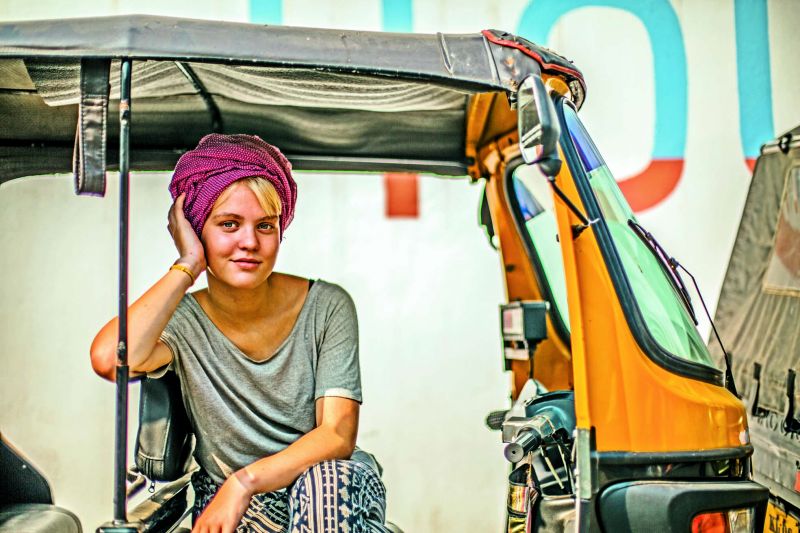 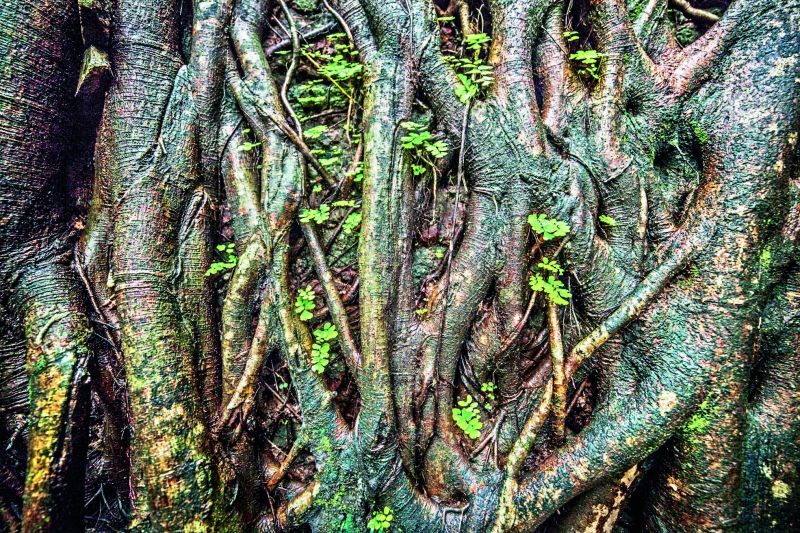 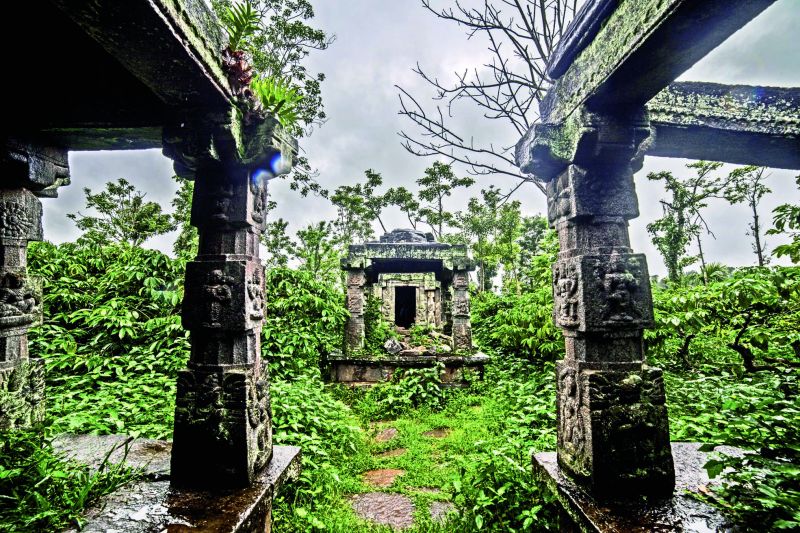 “I had worked for two years as an IT professional and saved enough to buy a new DSLR —  Canon 5D Mark 2. And then left the job,” says Rakesh who has been working as a photographer at the recently concluded Kochi Muziris Biennale. He freelances, and clicks for passion — the roads and the people on his many journeys. Whenever they see him — a traveller in their midst — they come to talk to him, open up, and in return, the lensman asks if he could take a photograph. And they must really like him, as they mostly say yes. 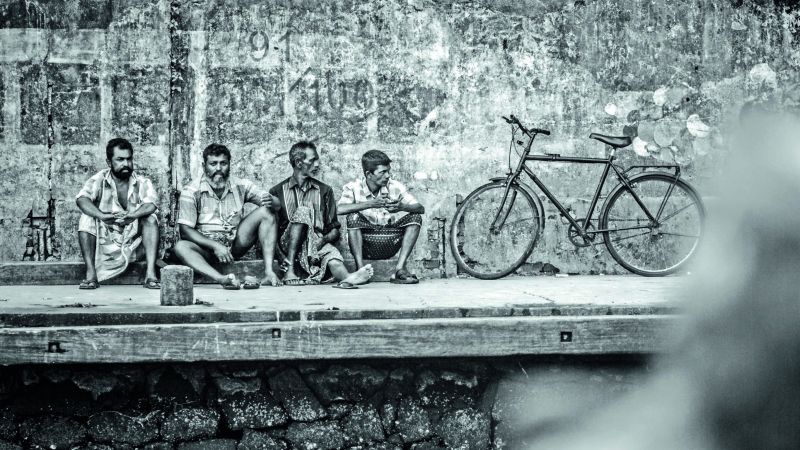 Rakesh remembers a man he had met in Marine Drive, Kochi, waiting there without any money to catch a bus home. Seeing Rakesh’s camera, the man’s eyes welled up. “He asked me if it (camera) was a 50 mm lens and what the ISO value was. It turned out that he used to work with ace filmmakers like Padmarajan and Bharathan. It was surreal.” 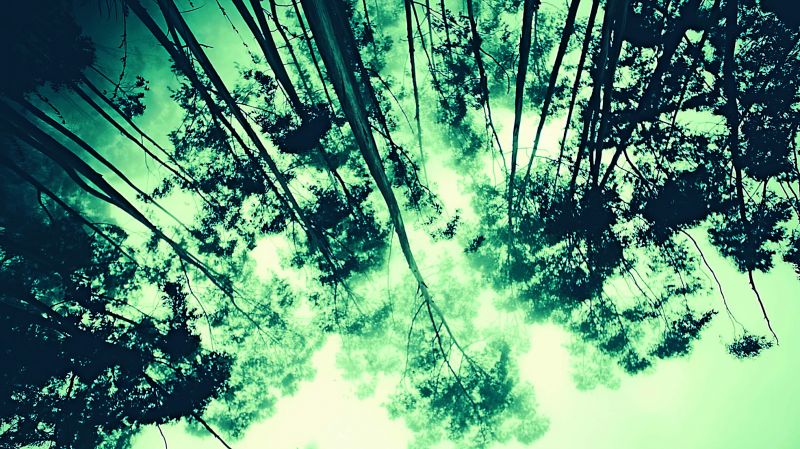 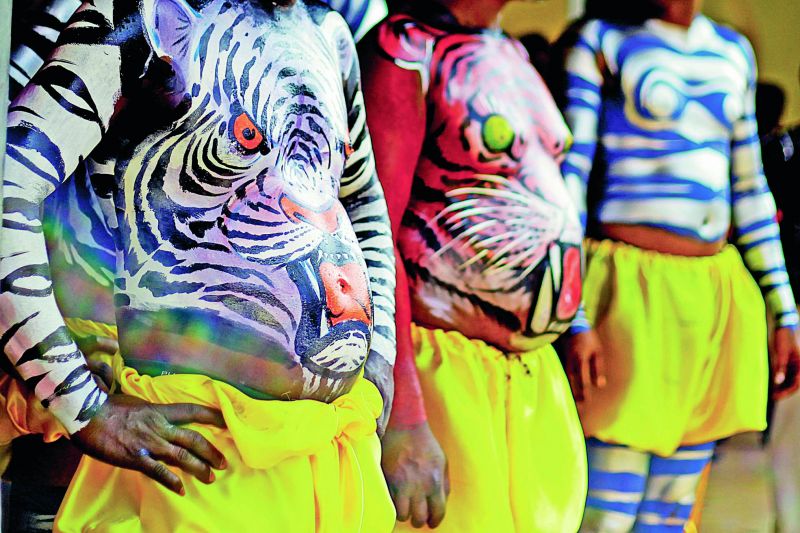 All his people-photos carry tales like that. “People are more friendly and caring towards the North. The streets define the cities. In Karnataka, it’s a busy life, in the Northeast, everything is blended in nature, there is a charming old vibe in UP, and back in Kerala, it is a mixed feeling.” 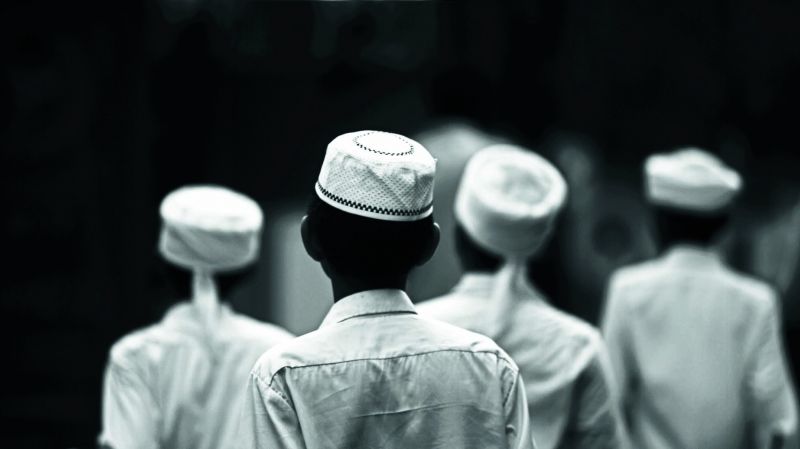 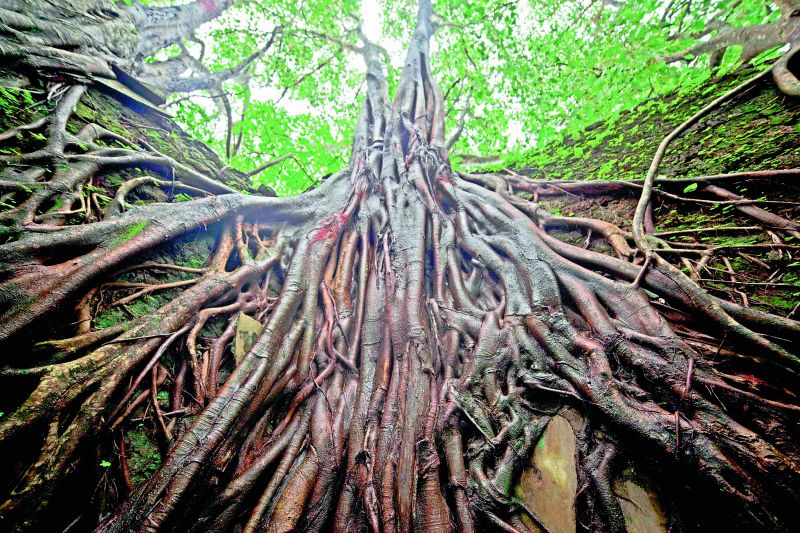