or wine drinkers, enthusiasts and curious minds, here are some of the most expensive bottles of wine in the world. 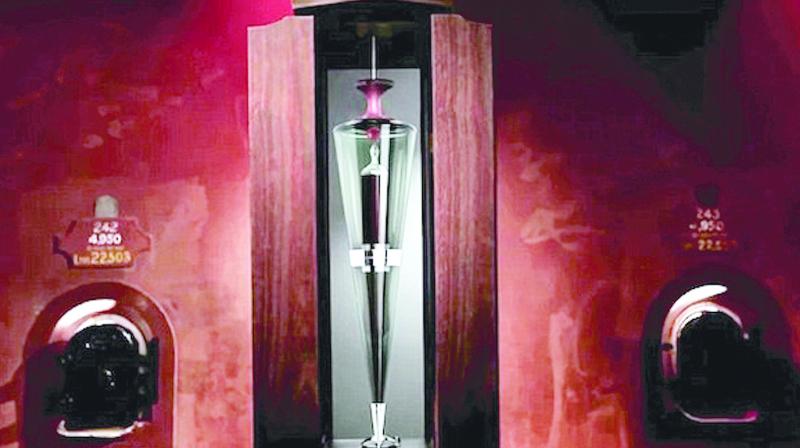 Connoisseurs say that the pleasing flavour of a wine, which makes the taste buds rejoice, will cost an arm and a leg. But what if a bottle costs hundreds of thousands? Would the taste still be that pleasing? For wine drinkers, enthusiasts and curious minds, here are some of the most expensive bottles of wine in the world.

Made from some of the oldest wines in the world, Australian wine producer Penfolds launched their most expensive bottle of wine — a limited edition 2004 Block 42 Cabernet Sauvignon. Unveiled in 2012, the Penfolds Ampoule consists of four parts: The wine itself; a sealed, airtight hand-blown glass ampoule, or tube-shaped vial, to hold the wine; a hand-blown-glass plumb bob — an ancient device used by builders to determine a vertical line – in which the ampoule is suspended; and a timber cabinet with precious-metal detailing to contain it all. 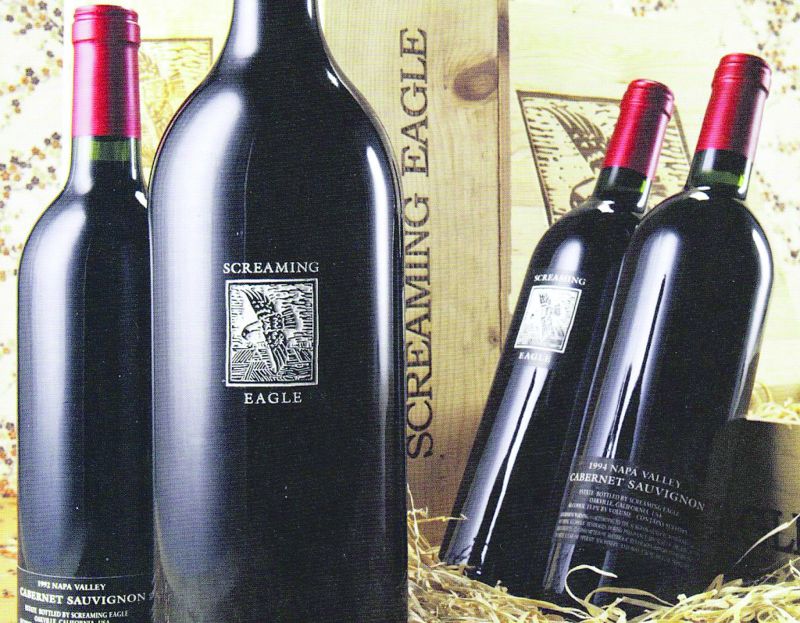 This bottle of Screaming Eagle Cabernet holds the top position for the most expensive bottle of wine that was ever sold. It is a six-litre bottle which was sold for the highest bid in 2000 by the Napa Valley wine auction. Though it has a staggering $500,000 price tag, the deal was closed at a discounted price since the money was going to charity. This 1992 vintage bottle was released only in 1995. 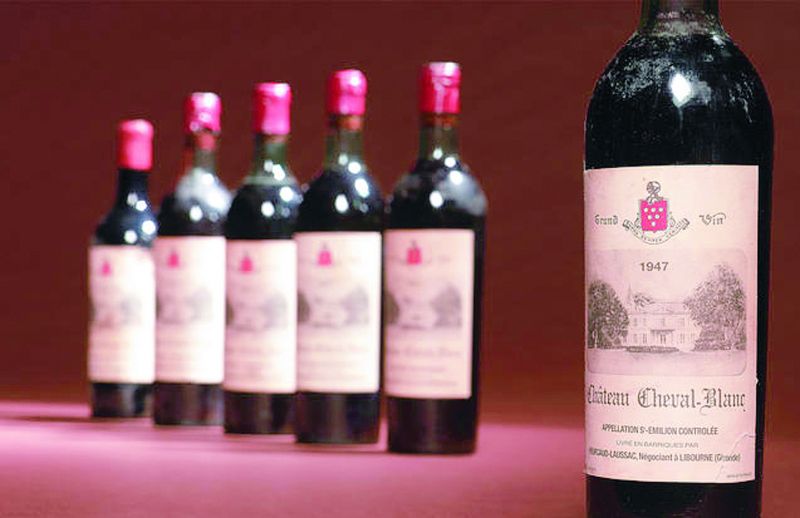 Featured briefly in the movie Ratatouille, this merlot is probably the most celebrated wine of the 20th century. According to the Classification of Saint-Emilion wine, the Cheval Blanc has a class ‘A’ status. Of all the merlot wines, there are only two which were granted with this classification. The impressive characteristics of this wine are because of the fact that the grapes used for it were grown during an ideal weather. The grapes grew in the months of April to October when there is little amount of rain and the temperature was warm.

This wine is believed to be the most expensive standard bottle of wine ever sold. Publisher Malcolm Forbes in 1985 bought the bottle of 1787 vintage, which was believed to be from the late President Thomas Jefferson’s cellar and has the initials ThJ etched in the glass. The 1787 Lafite was explicitly bought as a piece of Jefferson memorabilia, not as a bottle of wine, and it now resides in the Forbes Collection in New York. 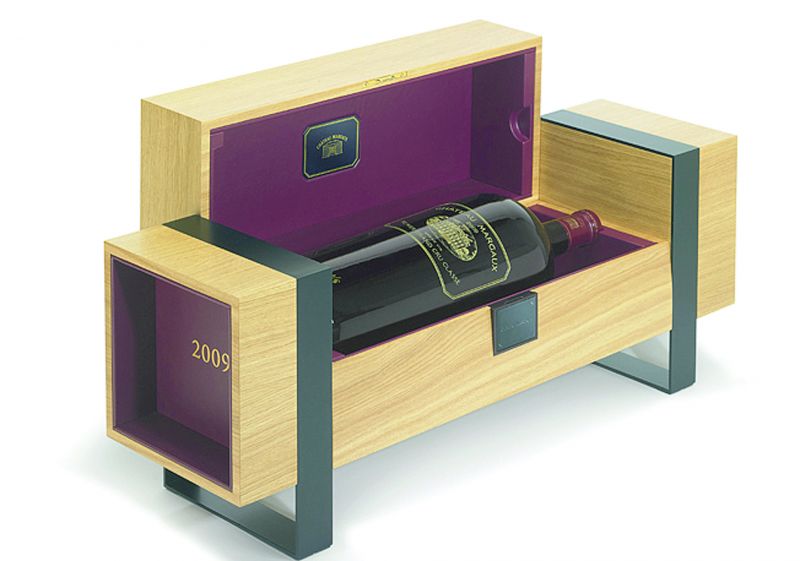 A prominent first-growth Bordeaux producer introduced its first first ever Balthazar (equivalent to 16 bottles) of Château Margaux in 2009, that claims to be the world’s most exp-ensive single bottle of wine to be sold in a retail store.

The win-es came with a few perks. Any purchasers of the Balthazars will be flown first-class to Bordeaux for a private tour of the cellars and vineyard, as well as dinner with the chief winemaker. Only six of the large format bottles have been produced and three were on sale in their specially-designed oak display cases at Dubai airport wine store Le Clos.