Love, scandal and a lost tale

Sheela Reddy enters the mind and emotions of Mohammed Ali Jinnah in her book that documents the missing details of his personal life. 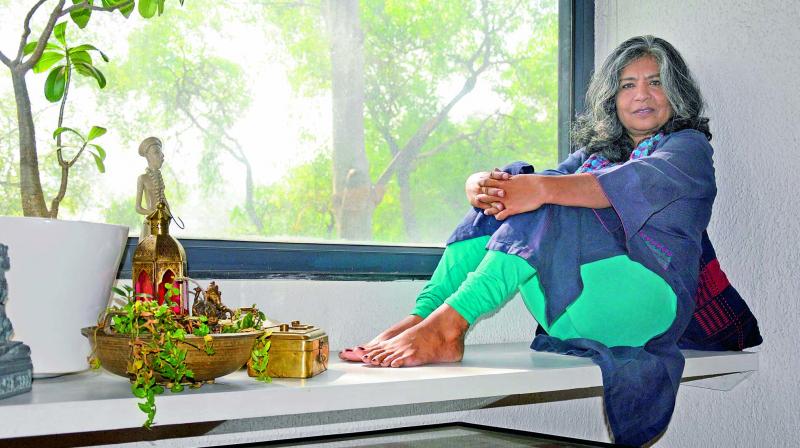 Long-time journalist Sheela Reddy describes herself as a sucker for impossible challenges. So, it came as no surprise to anyone when she embarked on a journey that would put her through some of the toughest days of her life. As she describes it — ‘Entering the mind and emotions of a political leader who still remains a cipher’. She is talking about none other than Pakistan’s founding father, Mohammed Ali Jinnah.

Don’t assume that it is going to be a political biography. What she embarked on was a challenge because she wanted to document the missing details of his personal life — especially the days he spent with Rattanbai ‘Ruttie’ Petit, his pretty young second wife. On the verge of losing hope and giving up, she chanced upon material that would give her the book she longed to write — Mr and Mrs Jinnah: The Marriage that Shook India.

Back in 1918, Jinnah’s marriage to Ruttie was known to have created a scandal for their age difference (24 years) and also Ruttie was not a Muslim. Sheela writes in her book that their love surpassed all difficulties, up until Ruttie’s untimely death at the age of 29.

In writing their story, she wanted to answer many questions surrounding Jinnah’s personal life — how Jinnah jeopardised his political career by marrying out of the community, and even after separating from her, flying to Paris to be with her on her last days at a time when his presence was required in the political battlefield of India.

From being a busy books editor with six to ten books coming to her desk every day, Sheela calls her writing experience soothing. But then it was more than hard work, it was a story of many doors closing in front of her before she tapped the right window. “There were no people I could connect to for information because almost anyone likely to have known anything about Jinnah’s marriage was long dead. All except his daughter, Dina, who lives in New York but has refused interviews to all of Jinnah’s many biographers,” Sheela shares.

Dina’s mother, Ruttie, died when she was nine, and after her death, Jinnah locked up every single thing that reminded him of Ruttie and never once spoke of her, so her memory faded away very quickly, with only one good friend of theirs, Kanji Dwarkadas, writing a little memoir about her late in his life, much after Jinnah died. “But Dwarkadas, too, died more than four decades ago, so that left absolutely no one to consult,” explains the author.

In Pakistan however, she met many Jinnah scholars and historians who guided her in the right directions to dig for possible leads. “There are several books on Ruttie published in Pakistan but they all suffer from the lack of material to go on. During my interaction with people in Pakistan I realised that many were inquisitive to know about Jinnah-Ruttie’s life and why their marriage did not work out even though they loved each other so much.” 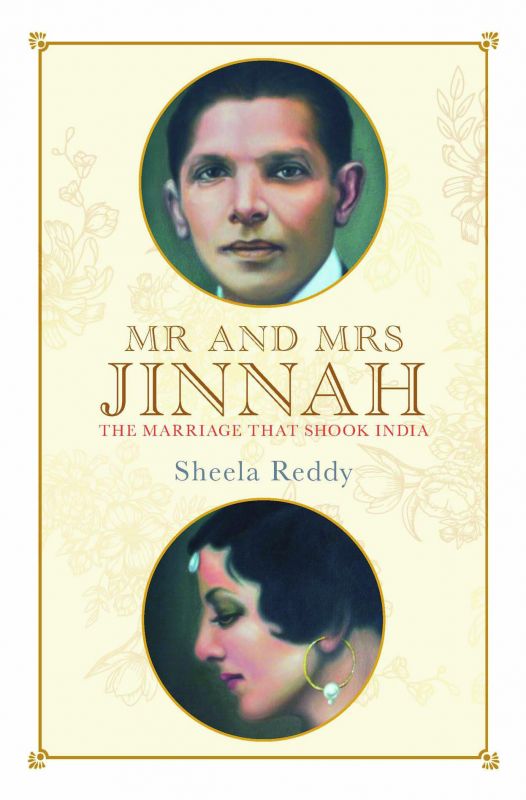 One of the prime reasons for lack of information on the eminent political figure, according to Sheela, was that while Jinnah was born and returned to die in Karachi, it was Bombay that was his home, but by now there is nothing left because no one cared to preserve it. In trying to find out more about the unknown aspects of Jinnah, she found her biggest treasure trove when she entered the basement room of the Karachi University library and saw among his personal collection of books, heavily marked ones that told their own story. She shares with a smile, “I found Ruttie’s copy of the suffragist Emmeline Pankhurst’s book which she read at 14, heavily underscored with her comments in the margin.”

Talking about Ruttie, Sheela shares, “Ruttie had a charismatic personality. She was young, rich and beautiful, and fawned upon by her admirers.”

During the course of writing the book, Sheela’s impressions of Jinnah changed too. “It was a journey of discovery throughout, finding out aspects of the unknown Jinnah and shifting the real man from the many false impressions he usually left on people, which he was too proud to clear away and too reserved to reveal about himself.”