In the LAnd of Hollywood

Los Angeles has a lot of striking locations but the city is undoubtedly obsessed with its creative expressions, says Evelyn Sharma. 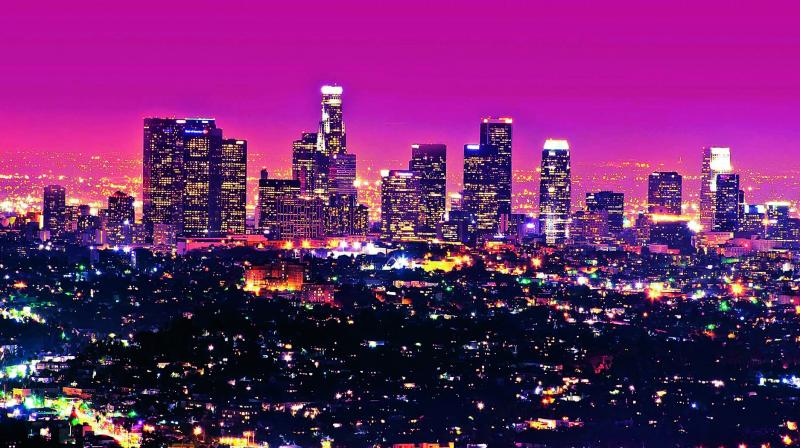 Los Angeles is everything from mesmerising to adventurous, says actress Evelyn Sharma, as she writes about memories to last a lifetime from her latest trip.

Travelling around the world, exploring different cultures and meeting new people are some of the things that have become a part of my life now. And travelling is the most wonderful feeling in the world for me.

Going to Los Angeles (LA), which is like my second home, makes me even happier. My very first film, Turn Left, was an American production. But my recent expedition to LA was another experience altogether. I decided to take a break from my work and explore a different side of the city. And I felt what I had never felt before.

It is a city tied to Mother Nature. Extremely beautiful and scenic, LA is nothing but a treat for the on-lookers. If I had to describe my experience there in one word, it has to be ‘magnificent’. The feeling of walking down the city streets lit with lights is like a breath of fresh air. But the most breathtaking memory I have is of the day I visited Malibu beach. The sight of the deep blue sky seamlessly merging with the twinkling stars felt like it was straight out a fairy tale — surreal and inexplicable. 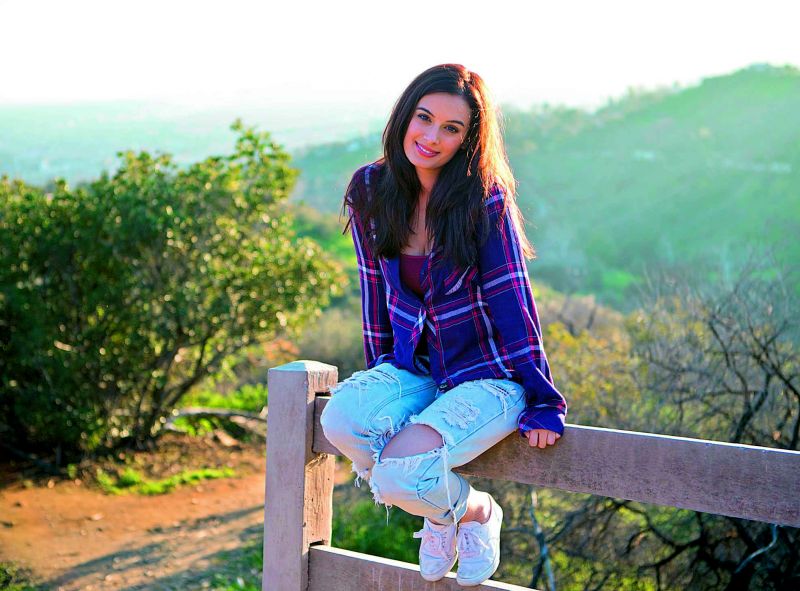 The city has a lot of striking locations, but LA is undoubtedly obsessed with its creative expressions.

If a person has an urge to dig into the history of a place, they should definitely go to the Los Angeles County Museum of Art. The Roman and Egyptian sculptures and Chris Burden’s Urban Light were a few statutes I just couldn’t take my eyes off. 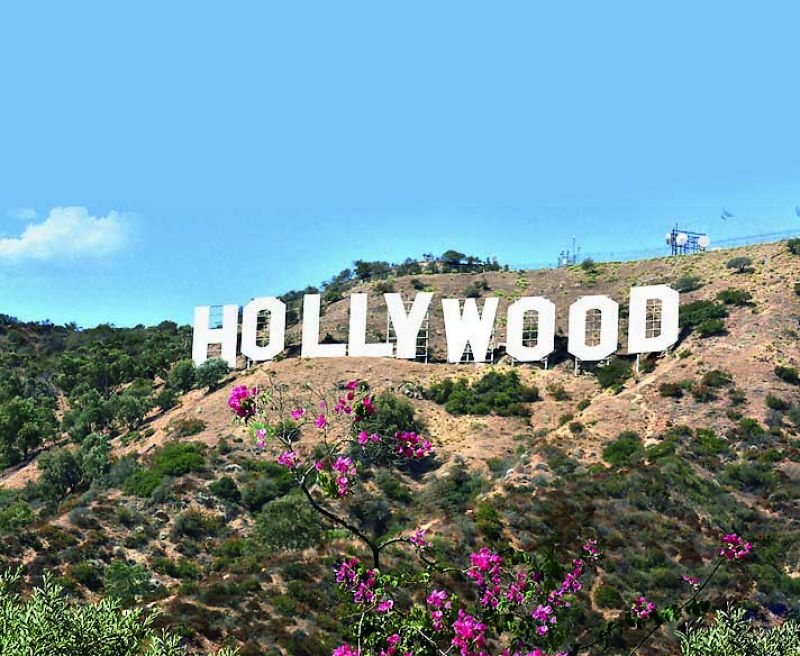 The Getty Center is also another museum in Beverly Hills which is an experience one should definitely not miss when in the Western part of the US. The Center represents three architectural paradises for visitors. The first one is a stellar art collection, the second is the cutting-edge architecture by Richard Meier and the last one is the visual grandeur of seasonally changing gardens. Truly, a must-visit in your itinerary.

LA is a place that has a lot to offer and with the restricted time in your hand, it becomes all the more difficult to cover each and every destination you had planned to go to. However, the urge to explore different parts of the city kept me going. One of the known attractions of the city was the Downtown and when there, one should definitely consider going to the City Hall. Also, the area had the best cafeterias and bars. It was like a one-stop destination to hang out with your gang and have a ball. 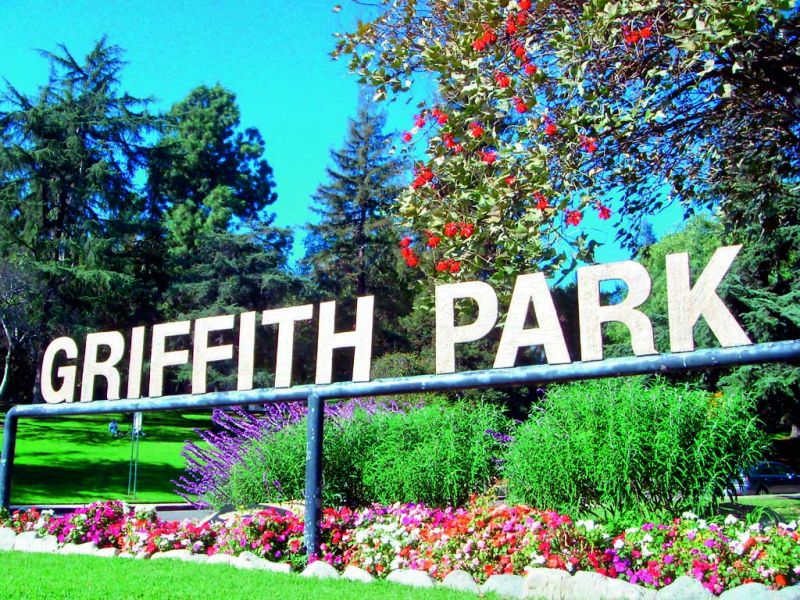 Throughout my tour, the icing on the cake was the famous and the larger-than-life Hollywood symbol. And this area had an endless list of attractions, two of my favourites being the Walk of Fame and Universal Studios. Walking by the etched names on those famous five-pointed tiles truly made my day.

At the Universal Studios, I visited the theme park and I was absolutely thrilled by the silver screen memories giving an illusion of Hollywood glamour. My favourite stop was the Despicable Me themed area as I absolutely love the minions. I was completely in awe of the sight and the time I spent there will always remain in my treasure trove. I can really go gaga narrating my experience, but only when you visit the place can you get what I am saying. And yes, it is indeed the best halt to collect lots of souvenirs for all your lovelies.

Nature and beauty of any place attracts me a lot, but what attracts me the most is how variable the destination’s culinary scope is. Overloaded with eateries, LA is a foodie’s paradise. You will find California’s best tacos, the country’s most authentic Korean food and one of the nation’s largest chains of vegan restaurants. When I am experimenting with food, I always target the local shops to get a better flavour of the authenticity of that place, and that’s exactly what I did here. The food was extremely delicious and mouth-watering. I sincerely recommend it to people who love experimenting with their taste buds and are food lovers. As far as concoctions are concerned, LA has a knack of turning small drinking sessions into one hell of an adventure. So yes, I really had the time of my life. But as they paraphrase, what happens in LA, stays in LA! 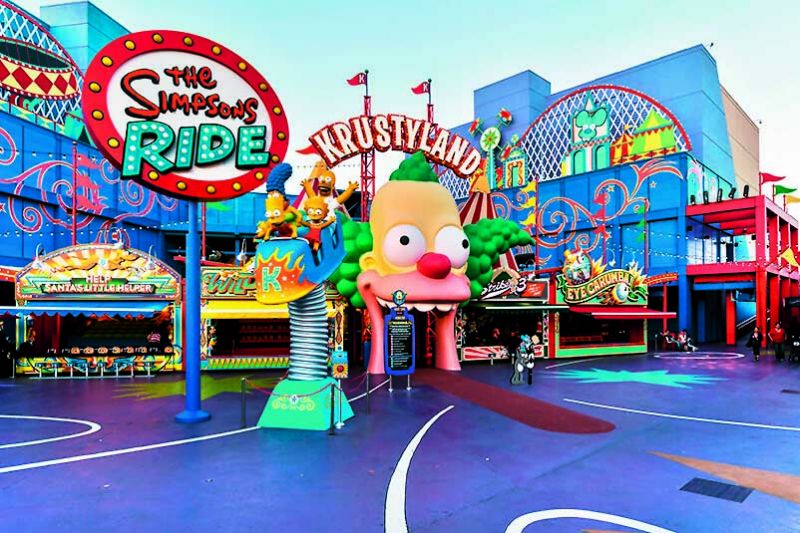 No trips are complete until you literally shop till you drop. And when the city streets are filled with a variety of stalls, you are bound to get a wee bit out of control. The best part about shopping there is looking out for vintage clothes, second-hand fashion and upcycled apparel brands, which are super popular in LA. What I loved the most was the fact that they had a lot of different types of patterns and styles, bright colours and all this at reasonably cheap rates. And if you are a fashion addict like me, then it’s definitely a big tick on the list.

My LA experience was nothing less than a roller coaster ride. From breath-taking beaches to architectural magnificence, from the glamorous Walk of Fame to the incredible Universal Studios, the iconic ‘Hollywood’ symbol to the amazing Downtown road and from the most tempting food encounters to never-ending shopping sessions, this trip will always be one of my most memorable ones ever. I have observed that for most people, travelling to different countries is a matter of pleasure, but for me it’s inner peace. What makes it more special is how I get to savour each and every moment, absorb it completely into my soul and make the most of it.