There is beauty in survival, says Anosh Irani

Vancouver-based playwright and author Anosh Irani offers a gripping insight into the lives of Hijras of Kamathipura in his novel The Parcel. 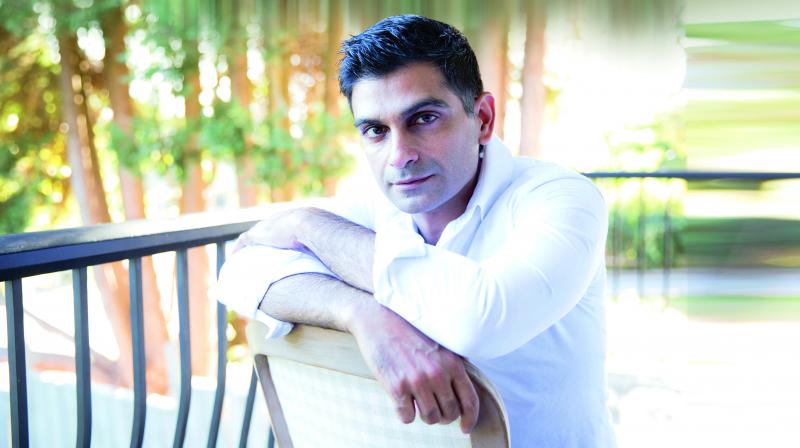 Author Anosh Irani, when he was about to write his fourth novel, realised that the memories he picked up as a child from a district in Mumbai had stayed with him, and wanted to come out and be written about. His book The Parcel may be fiction but the places and incidents are quite real to him. They had, in varied forms, taken place in front of his eyes, when he was seven or eight, living in a compound just opposite the famous red light district — Kamathipura. He didn’t know what it had all meant back then, but the memories of it were etched deep inside, which when he grew up became an ache every time he saw them — the hijras of Kamathipura.

Indian eunuchs, or hijras, are some of the most marginalised individuals in the country, criminalised under the penal code, harassed by police and the public, and overwhelmingly poor. Their plight haunted him and followed him to Canada where he now resides. To know what ‘the parcel’ in Anosh’s novel is about, you need to know about Madhu, the 40-year-old protagonist, a eunuch who retired from her duties as a sex worker and was now begging on the streets.

Anosh’s writing makes this typical street-side scene look different, as if it were seen from the other side of the table — the thoughts running through the mind of the one who is seen begging as opposed to the one sitting annoyed inside the car. “The inspiration, the spark that enables me to write or compels me to write comes from the people I meet or the people whom I simply observe as I walk through the red light district,” says the author who has moved far from the magic realism of his first novel The Cripple and his Talismans.

It was important that Madhu was 40, that she is a ‘has-been’ and ‘a once beautiful’, explains Anosh, adding, “Her pride and joy are suddenly dissolving right in front of her own naked eyes. This idea of transformation — something disappearing and dissolving — occurred to me as I walked through Kamathipura every time I returned to Mumbai from Canada. The brothels were dissolving, being replaced by small factories and high-rises, and so it was a mirror or reflection of what was happening to Madhu. This was the entry point for me into the story.”

Once he takes the reader to this point, where s/he feels very much inside Kamathipura, as Anosh had once been, he introduces The Parcel. As a little girl aged 10, Madhu had been given the task of ‘opening’. The irony here is difficult to miss, for the brothel owner Padma who asks this of Madhu, had once been a trapped little being herself, sold without her knowledge, betrayed by people she had once relied on. Like in every other circle of life, the pain is passed on, not killed. 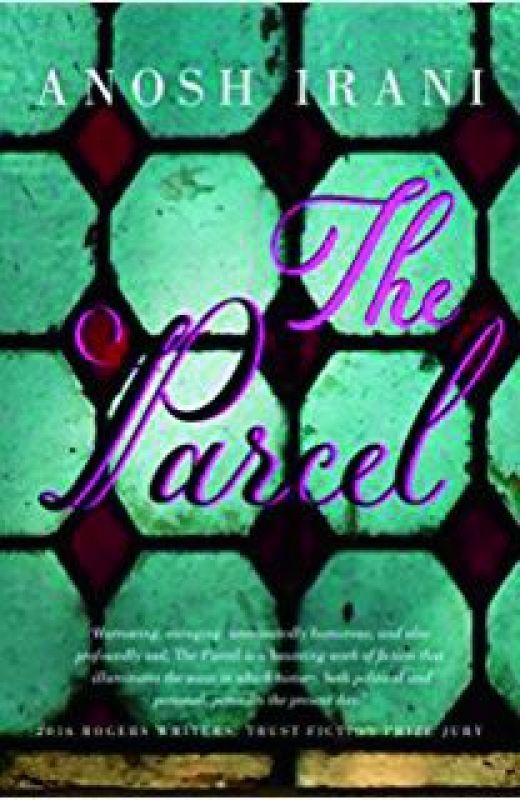 However, Anosh’s smooth words do not give any sort of cruel descriptions or make obvious pleas for pity. They are subtle, the pain hushed into several matter-of-factly lines: ‘Even a single deviation from any of their prostitutes, a single attempt to move beyond their allocated boundaries, and they were beaten with wooden sticks the way mattresses are trashed until the dust comes out, then slowly settles back in.’

There is also love. A man in Madhu’s life who when he got drunk, liked to play a game with her, asking where the Moon was, searching the room for it. Madhu would then say it is a moonless night and the man would lie down on the ground, look up at her and say, ‘There she is, there’s my Moon’. But then Madhu would walk away and Anosh writes, ‘And just like that, the Moon disappeared’.

However, when one talks about a subject like this, it is not easy to avoid clichés. The term ‘sex work’ is so tied up with the hijra community that they rarely come independent of each other. “I think the truth can never be a cliché. One of the most beautiful things about the hijra community is that even though they have been harassed, feared and misunderstood… they have survived.  And there is great beauty in survival,” he says.