The soul of Kashmir

Ruman Hamdani talks about capturing Kashmir in all its beauty and the growing appreciation for art among people. 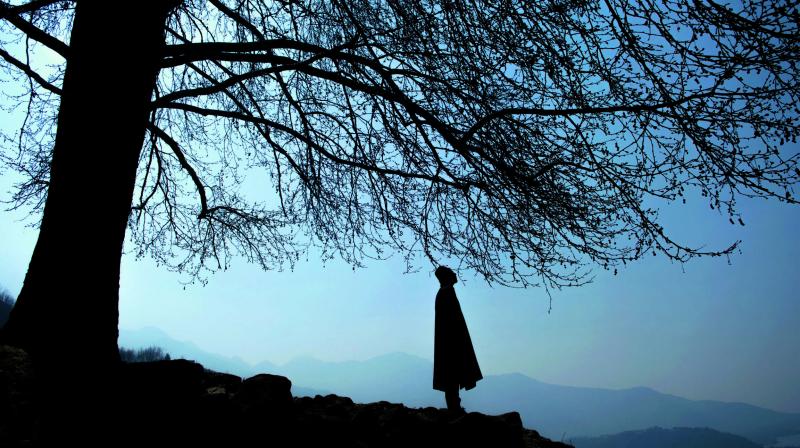 Growing up flipping through old photo albums, Ruman Hamdani was attracted by the prints. His fascination for cameras grew with him as he grew older but, he went to pursue civil engineering in Delhi.  “As I would come back to Kashmir for holidays, the appreciation for its wealth of beauty and purity grew. I also got an outsider perspective on our social and political situations. I was documenting life here so I could show my friends back in the University — and photography went on to be a regular thing,” begins Ruman. 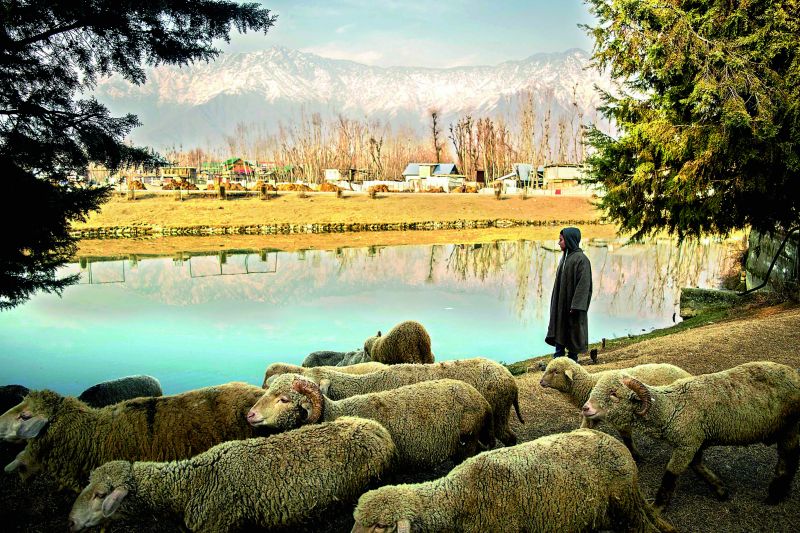 Talking about the natural beauty of Kashmir Ruman says that the political unstability has scared many people from going there. “It’s beautiful but unfortunately people cannot see that. They are only shown the problems through various media. There are many people who document the conflict in Kashmir and I think that is as important as showcasing the raw beauty and the resilience of the people here. Bombs don’t go off every minute here and not as it is sensationalised so much,” he reveals. 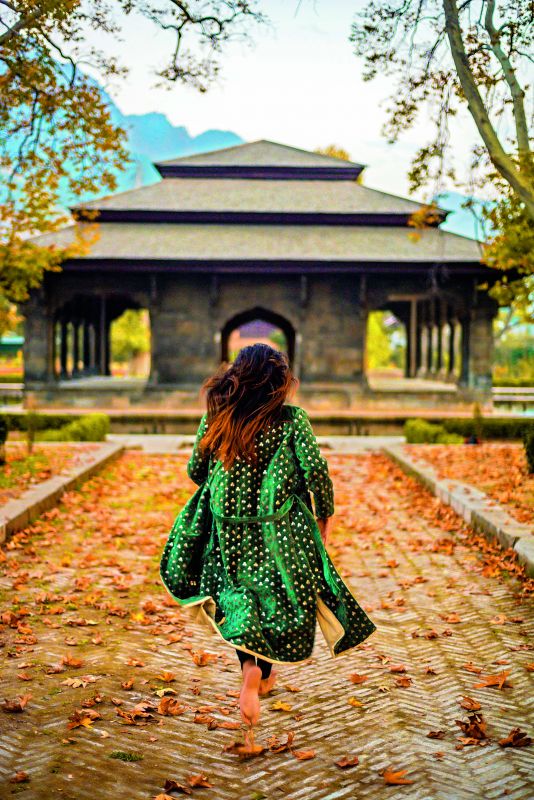 Shalimar Bhag, Srinagar — The fall that came with a good promise 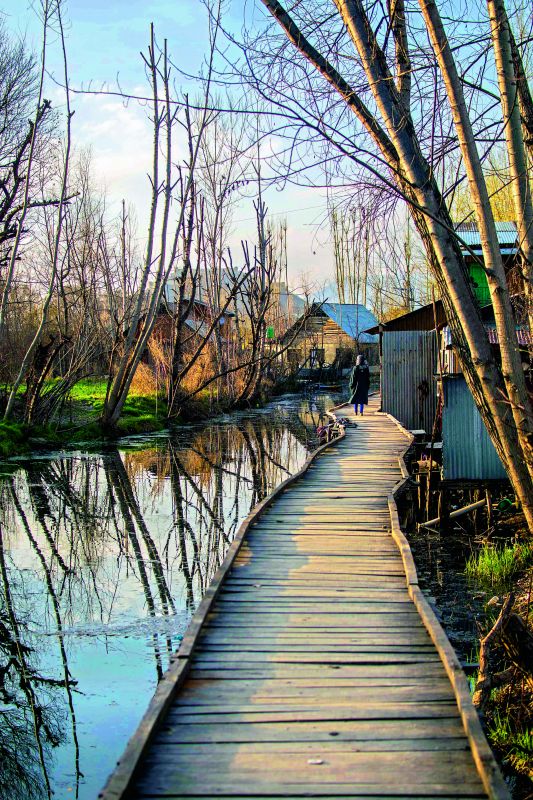 By the Dal Lake

“My generation grew up with the trauma of seeing our people suffer every day in and day out. On one side you’d see the world is developing so rapidly and on the other side we were way, way behind. Our people became scared for security of life and economy. And because of this, ambition and passion takes a hit. Our parents are very scared to let us out of their eyesight, even if we are adults. Most people want secure jobs, no risks and no adventures. Our history is so rich but the world has forgotten it. We’re trying to find a balance in surviving while doing what we love and also restoring the image of our motherland,” he adds. 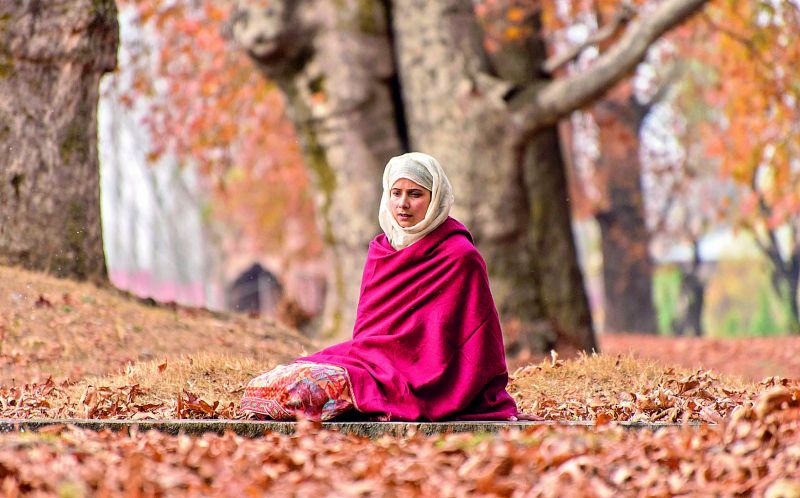 Also a supporter of women’s education, Ruman is proud of women who are running their own small businesses and is planning to conduct workshops for photography enthusiasts as well. He also appreciates the betterment of technology and reveals that 4G network has made life better, although there is not even one film theatre. When he’s not exploring every nook and corner of Kashmir, Ruman could be found at the Khankah mosque in the heart of the old city — sitting and meditating in peace. 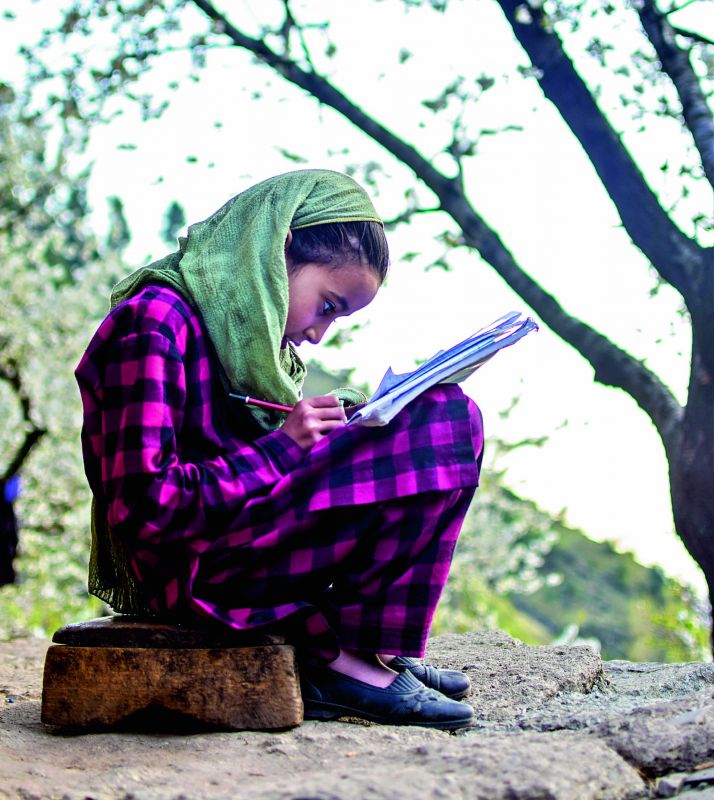 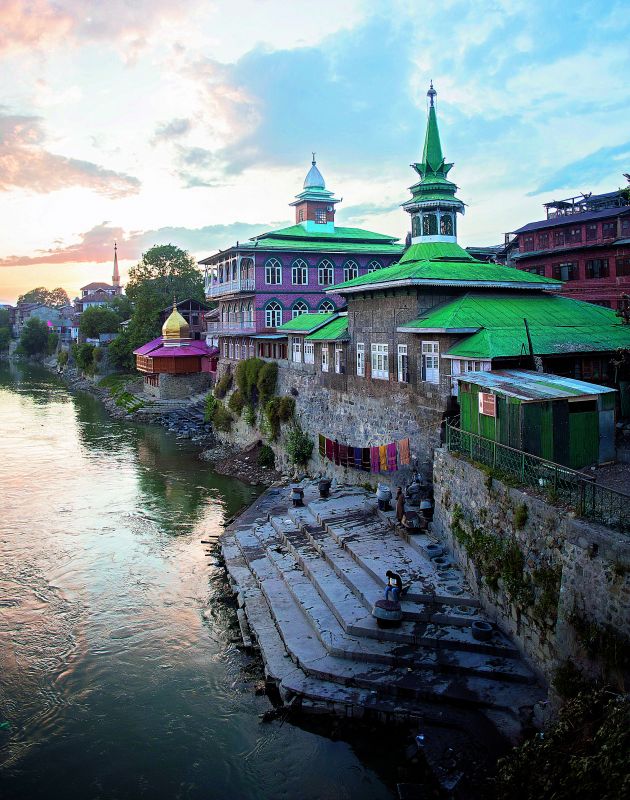 Secularism — Two mosques and a temple on the old city

When asked about his lifetime goal, Ruman responds, “My long-term goal is to make feature films, examining our society. My hope is that our voice is heard and we reach a conclusion to this decades old conflict where our people are able to pick themselves up and get up to match the speed of the rest of the world.”