The Padmavati row has hurt the perfectionist director a lot. So did he go too far this time or did the planets play a mischievous role? 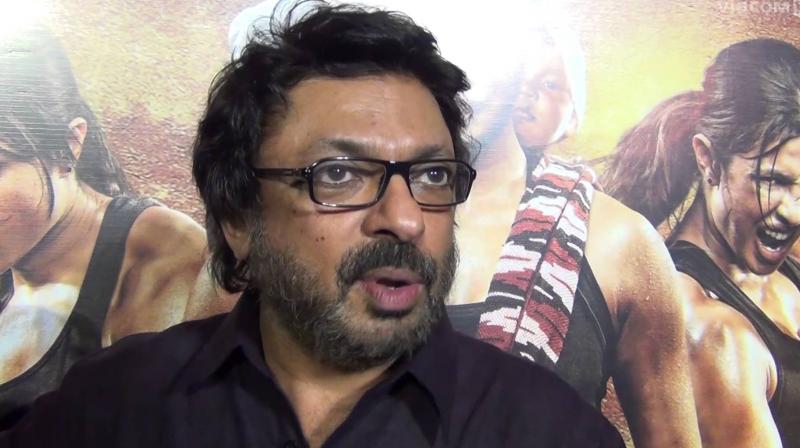 Filmmaker Sanjay Leela Bhansali is considered to be one of the most profound thinkers, highly regarded for his dedication to the craft. He leaves no stone unturned to incorporate elements such as depth, technical and artistic finesse, and visual appeal in his films. Over the years, he has given us films like Hum Dil De Chuke Sanam, Devdas, Black and Bajirao Mastani amongst others and has won our hearts as well as numerous awards. However, things haven’t been too rosy for him lately. What happened on the sets of Padmavati in Jaipur has indeed hurt him a lot. What could have gone wrong for such a prudent man?

According to his Surya kundali, the stalwart director’s top-rank planets — Jupiter, the Sun and the Moon — are in conjunction and this renders great strength to the horoscope. It is to be noted that this conjunction takes place in the sign of Aquarius — which happens to be the sign of original and innovative thinking.

Adding more power to the above factor, Venus — the planet of arts and entertainment is in a sextile position from the trio in Aquarius. This shows that his thoughts (moon) are able to transform well into creative representations (Venus). As Venus is placed in the sign of Sagittarius — ruled by Jupiter, Bhansali has the penchant for grand depictions and visual grandeur in his films.

The Capricorn Mystery
Saturn, Mercury and Ketu are placed in the sign of Capricorn. This configuration presents a picture of a person who can be excellent in in-depth research and complex analysis. Though Mercury is afflicted due to its presence with Ketu, its placement between top-rank planets results into the Shubhakartari yoga. This yoga nullifies a lot of negative features and makes his mind extremely sharp and fertile.

The Current Scenario
From January 30, 2016, Rahu-Ketu have been transiting through the Leo-Aquarius axis, which means that the planets in Aquarius have been under the affliction of Ketu. Due to this, it can be said that there have been problems for the director. Ketu is a planet which represents sudden events, loss of honour, complications, disruptions and sorrow. This is the primary factor which could have given rise to the controversy.

What Could Have Caused The Padmavati Controversy?
Additionally, it is to be noted that, the controversy took place during the Venus-Ketu conjunction (transit). When Venus gets afflicted by the nodes, artistes or people in the film industry would generally be prone to controversies and problems. Apart from this, Saturn had entered the sign of Sagittarius on the January 26, 2017, and started influencing Bhansali’s natal Venus and the trio in Aquarius and immediately a day after, the controversy took place.

Smooth or bumpy?
The first half of the year 2017 will not be a very favourable period and there may be some incidents that may affect his peace of mind. There may be multiple hassles and there are also chances of legal issues. But post September, transiting Jupiter will be transiting through the sign of Libra and will be accepting the natal Sun, Jupiter and Moon in Aquarius. Also, by then, Ketu would have moved away from the aforementioned trio. This will ease things for him and he will enjoy faster progress. He will get due cooperation and support from the bigwigs of the entertainment industry. But legal hassles even post September cannot be ruled out.

But, Ganesha marks another period between October 2017 and March 2018 and says that Bhansali will have to be very careful during this phase in matters related to his health and finances.