The art of simplicity

Designer Jenny Pinto explores the look of decaying aesthetics with minimalist lights made of cement and fibre. 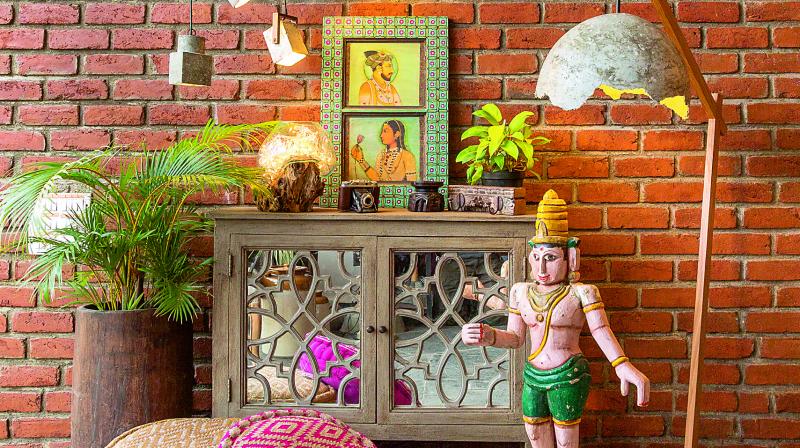 Jenny Pinto didn’t ever imagine that she would take an interest in designing. After completing her graduation in psychology, she ventured into making TV commercials. The designer spent 17 years building a successful career in advertising. Until one day, she decided to take a leap of faith. In 2002, she moved to Bengaluru and discovered her love for paper, a material she believes is “completely unexplored” in India. “After moving to Bengaluru, I decided to do something that reconnected me to Earth. Papermaking has put me on that path,” she explains, talking about her journey in design. She adds, “I built my own studio and started to make paper with fibres that are easily available, like banana fibre, cotton, jute and other plant materials. Alongside this process, I realised that lighting was an essential part of papermaking and that’s where my journey with lights began.” 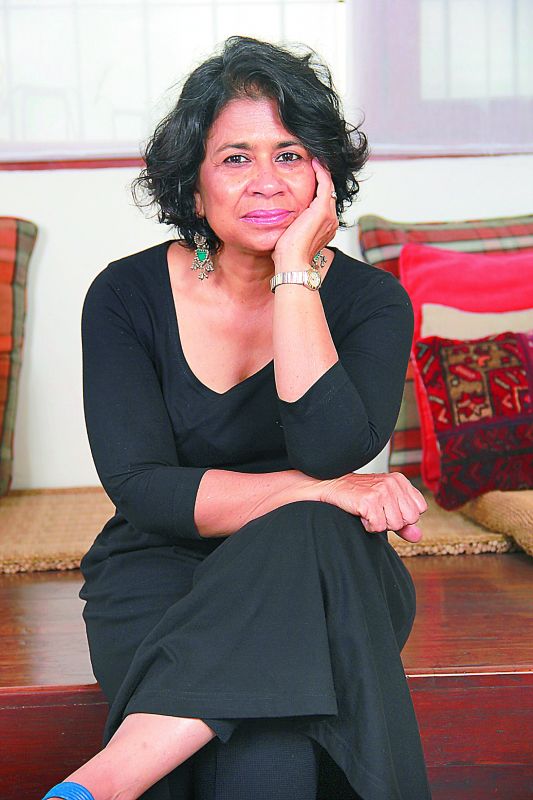 Her latest collection, Wabi Sabi, which borrows the name from the ancient Japanese aesthetics, includes lights made of concrete and fibre. An ode to all things vintage, Jenny feels it was only apt to attempt to light up a space with simple details. The idea emerged from the popularity of Brutalist architecture, which uses detailed brickwork and concrete. “We wanted to create something that exposed the austerity and simplicity of cement without the burden of weight and permanence. Brutalist architecture boasts of simple and minimalist designs and we wanted to create lights based on the same format,” says 57-year-old Jenny. 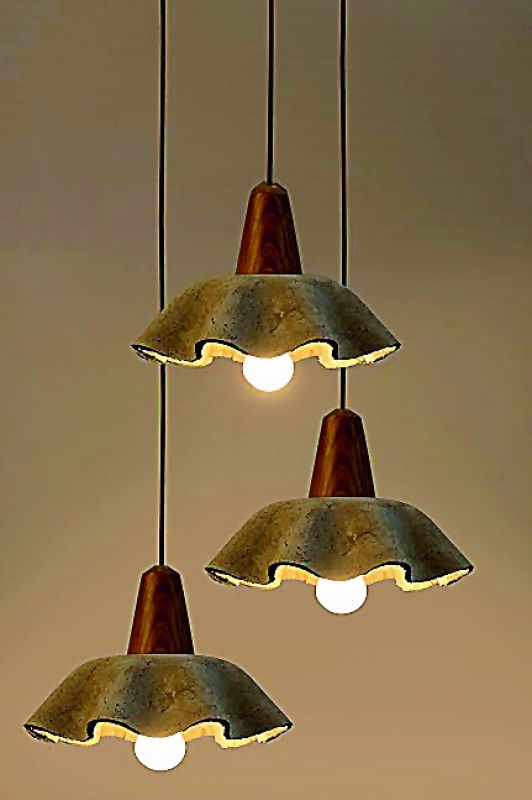 The Wabi Sabi collection, she adds, has been made with concrete and the paper material that she works with. The collection has been created as part of Jenny’s association with The Purple Turtles, a decorative lighting destination. “We worked with the natural decay that takes place with fibres and mixed them with concrete to come out with an output which is beautiful,” says Jenny adding that the collection was created along with the assistance of Paridhi Burathoki — a National Institute of Fashion Technology graduate — who worked as an intern with her while she was working for Wabi Sabi. 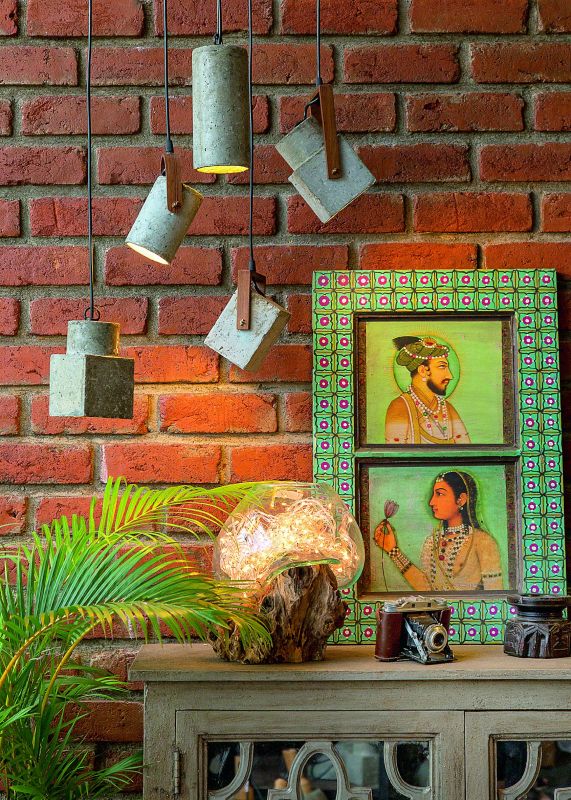 “The lights incorporate the look of decaying aesthetics and give a comfortable experience to the user with the required minimalism,” she explains. The minimalist collection makes use of simple geometric shapes like domes, rectangles and cylinders. “We wanted the material to stand out, with all its natural cracks and precisions et al. Using basic shapes helped us maintain the desired simplicity,” adds Jenny. 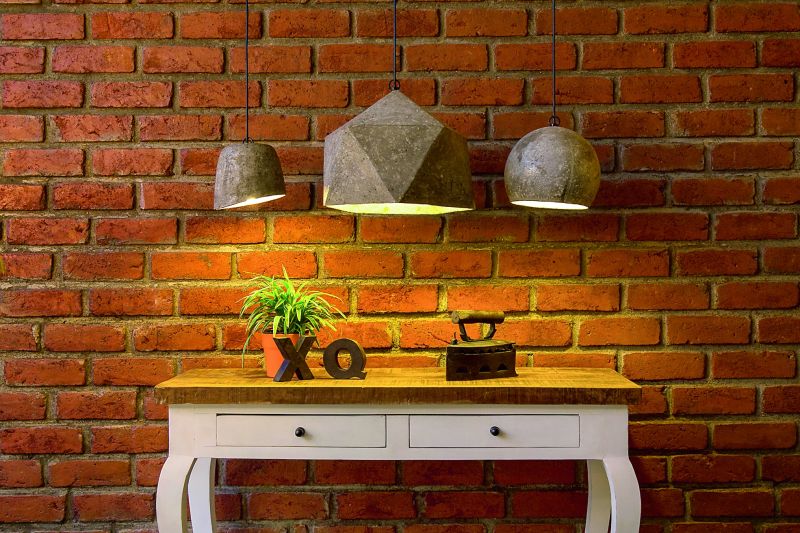 The challenges were aplenty. However, Jenny admits that the most tedious of them all was posed by the material. She recalls, “We had to create something called the feather cement — a kind of cement that is both strong and light at the same time. While experimenting with all the natural decaying fibres, we had to make sure that the final output was light.”