From 2002 to 2018, the actress has slayed the red carpet at Cannes after a few initial misses. we take a look. 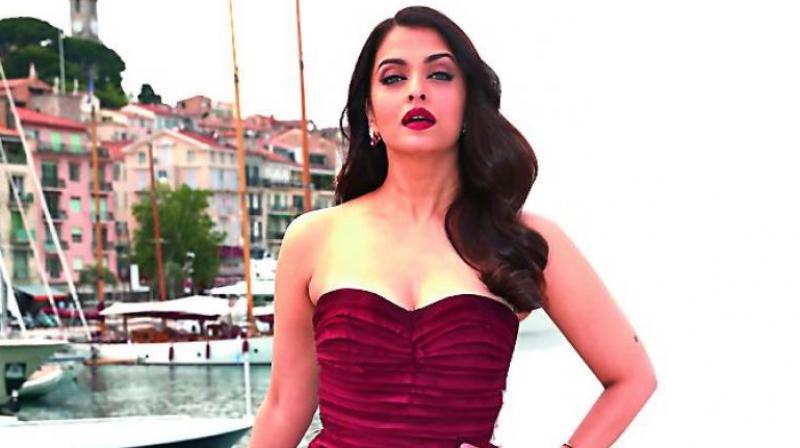 For 16 years now, the world’s most beautiful woman Aishwarya Rai Bachchan has been walking the red carpet of the prestigious Cannes Film festival with style, elegance, and oomph. From desi to foreign ensembles, Aishwarya’s effortless style has set the fashion meter at Cannes running high for years. The Cannes red carpet is also the most unforgiving of any fashion parades, and our former beauty queen too had her share of hits and misses. In the 2002 debut appearance at the French Riviera, the traditional fare didn’t go down well with the fashion police. She managed to turn heads, but away, in her Neeta Lulla golden yellow saree paired with heavy gold jewellery giving off ‘shaadi’ vibes. But the actress remained unfazed. The following year in 2003, Aishwarya opted not for one but two outfits from the same designer. But she went with the same garment and designer, donning a neon green saree with an embellished spaghetti blouse. And, once again, she was criticised for going traditional. In 2004, her revealing white cut-out gown failed to leave an impression on the red carpet. 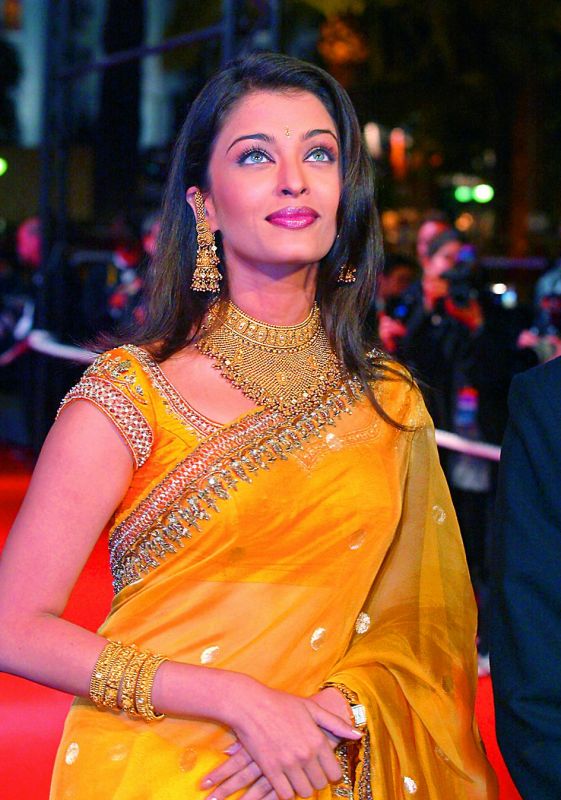 However, in 2005, Aishwarya changed the game. We saw her in a flirty, floral gown from Giorgio Armani and she looked like a wind of fresh air. Her second pick, a black Gucci gown with a plunging neckline just upped her fashion ante. “Initially, her appearances were sober. She opted for single tones and experimented with classic colours. But over the years, I have seen her grow. She has flair and confidence and carries any outfit with élan and elegance,” says fashion designer Amy Billimoria. Since then, year after year, this former beauty queen has not had a single miss on the red carpet. Over the years, Aishwarya has set standards too high with her evolving fashion, and confidence. 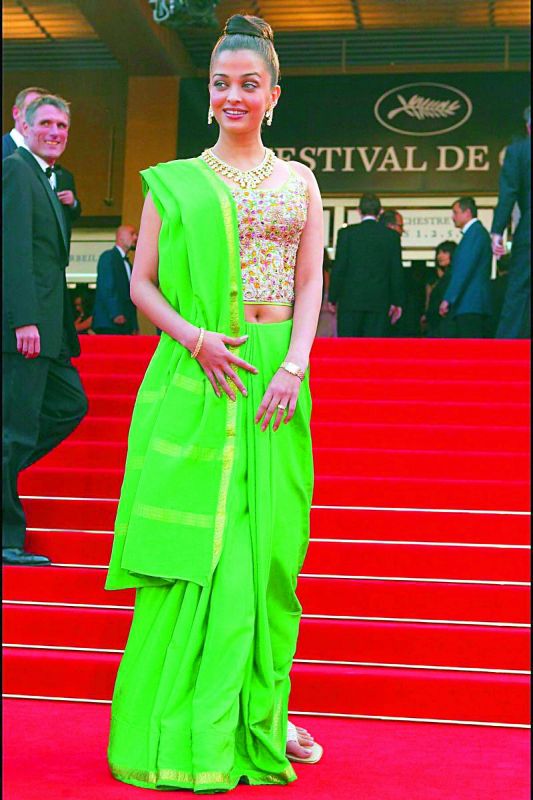 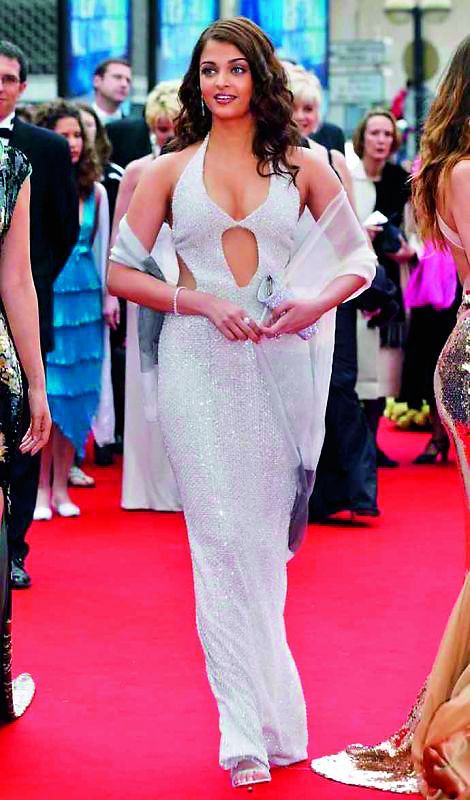 Her 2006 black Roberto Cavalli dress with ruffles, followed by a strapless Giorgio Armani number paired with a snakey diamond neckpiece in 2007, to her one-shouldered Elie Saab gown, she has aced all her looks. Even Aishwarya’s post-pregnancy appearances were not to be ignored. Though she was criticised for her weight, she silenced critics with yet another Eli Saab gown. “She is ready to experiment with more body couture and bold designs. You have see her in gold and now you see her experimenting with lip colour as well. This year she has experimented with a unique trail gown,” adds Amy. Echoing that view, designer Narendra Kumar says, “Earlier, she was a celebrity from India, she is no longer just that. I think now the global input to her look is much more.” 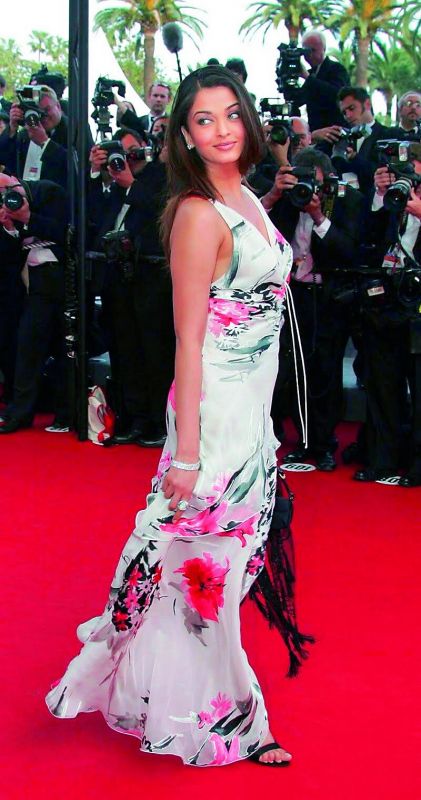 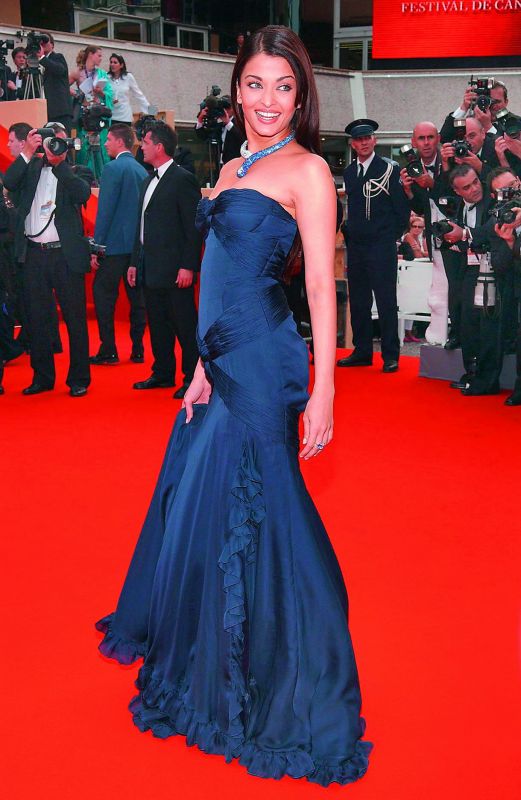 Ashtha Sharma, who has been styling Aishwarya for four years, says the actress comes with a very strong personal style and the required confidence and grace.
“She is very open to experimenting. You put an outfit on her and it’s the personality that shows up. My idea is to make her look appropriate for a particular event while seeing to it the look enhances her personality,” says Ashtha. Ashtha further tells us the idea is always to make her look comfortable, which then reflects on her personality. The effort put in by Aishwarya and her team is evident and fashion designer Ritu Kumar lauds the experimental approach. “She is going international with her looks now. If you look at her graph, Aishwarya has evolved a lot in fashion sense,” she says. 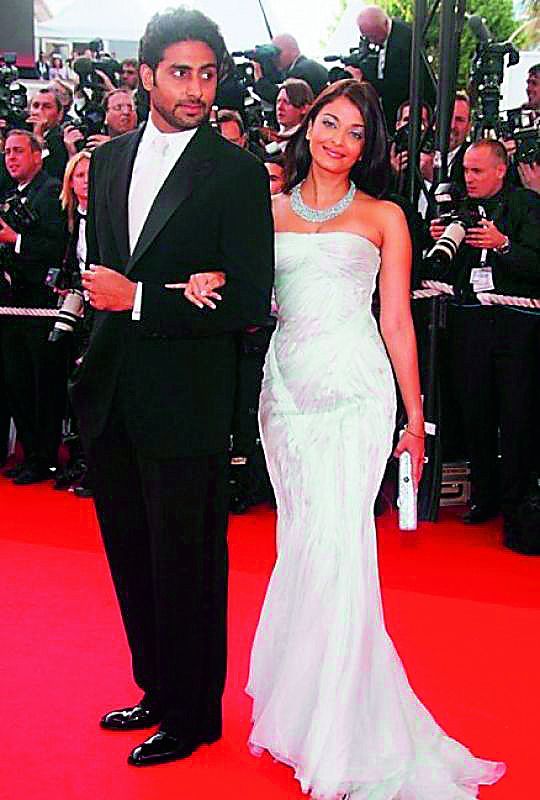 Drawing a comparison between her previous looks and her more recent ones, Narendra says, “In the earlier stages, a sari was great, but now she wears well-cut and fitted designs. She is conscious of her body and is highlighting the best aspects of it. And what I see here is a much greater sense of maturity in her selection of clothing.” Amy here points out that what Aishwarya is doing is challenging and gives fashionistas something to look up to. “It is something we look out for, something which is different on the red carpet. And I give her full marks. You see everyone wearing a gown but she has always kept her elegance that is subdued and not loud at all and yet it makes a difference. I love the way she carries herself, there is not too much of skin show,” she says.

And that is what Aishwarya’s team works toward—experimenting with colours, embroideries, and patterns. “There is so much that you can do with her. As a stylist, it gives me an opportunity to enhance what she already has. The constant effort is it not to be repetitive,” says Ashtha However, stylist Eshaa Amiin wasn’t much convinced with her looks. “She is going the regular route of how style, in general, has evolved globally over the years,” says Eshaa. Slaying the red carpet this year in a blue butterfly couture gown by Michael Cinco, a designer she has been sporting for a few years, Eshaa feels it is time to make a switch. “I really liked her light blue ballroom gown again by Michael Cinco. But this year, when you were expecting something different, she went for the same deisgner, playing it safe. I expected something new. Maybe a new designer,” suggests Eshaa.

Meanwhile, when the actress was asked about the criticism that comes her way, she said, “There can be immense praise or critiquing... that’s part of being a celebrity, that’s part of being in the public domain. And that’s fine and that goes with the turf. I am quite easy with it. I don’t disrespect it, at the same time, it doesn’t spear through my heart.”

—With inputs from Uma Ramasubramanian