Mallika Arya’s Antarctic expedition turned out to be a life-changing trip to a space so pristine that it redefines beauty. 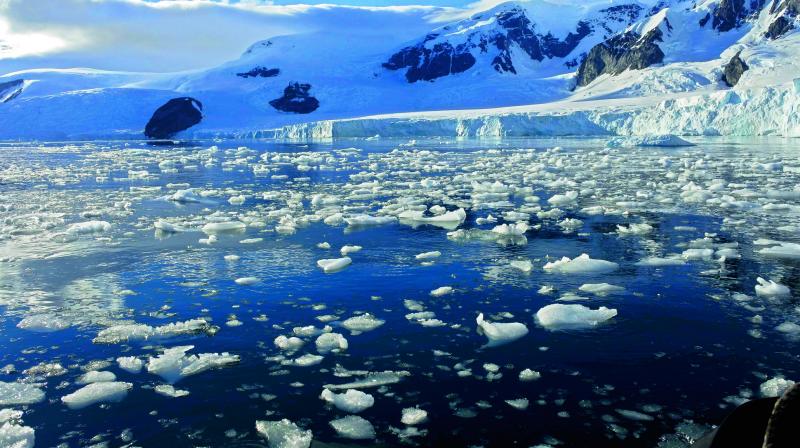 The Antarctic is a place that remains frozen in time, it’s survived millions of years and till date remains largely untouched by humans — at least on the surface. Though we have not left our mark on it in terms of physical footprints, we have managed to silently begin the process of its collapse. Earlier this year I took part in the International Antarctic expedition lead by Sir Robert Swan. There were 80 of us from 32 different countries. The aim of this expedition was to experience the effects of climate change in the Antarctic and to build on our leadership abilities. 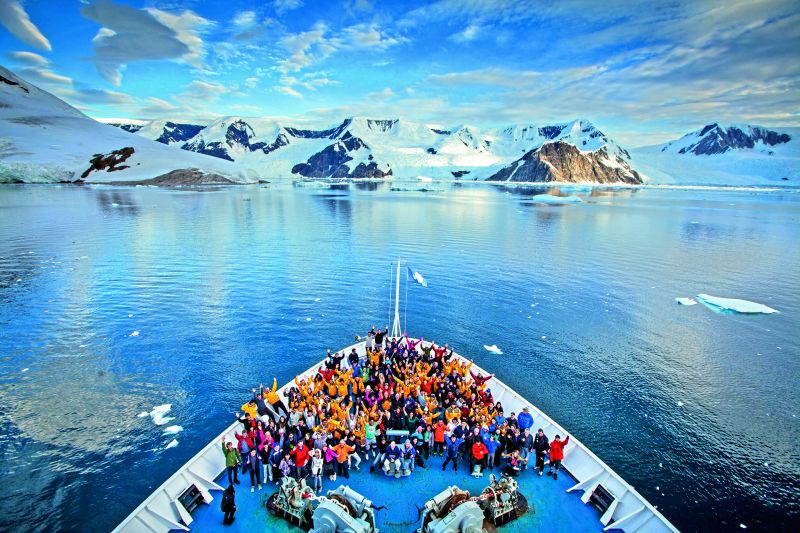 We went till the Antarctic peninsula and observed a space that has never seen war and conflict, a space so pristine that it redefines beauty. The moment I saw my first iceberg, I knew that my life would change forever. I stood on the top deck of the ship and just stared at it as tears ran down my face. I had never experienced anything like it. Our lives have become so disconnected from nature that we are often unable to recognise the beauty that is all around us. 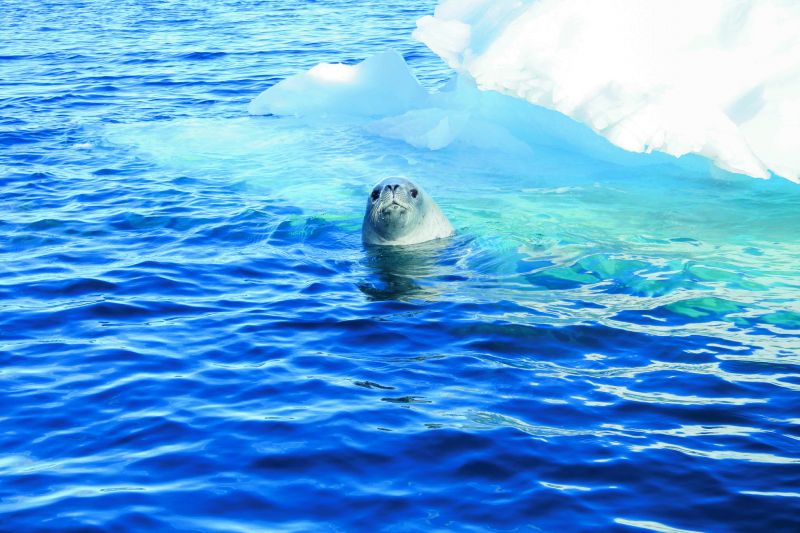 Hello, there! Crabeater seal with iceberg

We spent our days on the ship learning from one another and our expedition team. We had sessions on wildlife in the Antarctic, climate change and leadership. We would spend time on land walking around and observing penguin colonies and other forms of wildlife. We had close encounters with logging whales and playful crab-eater seals. 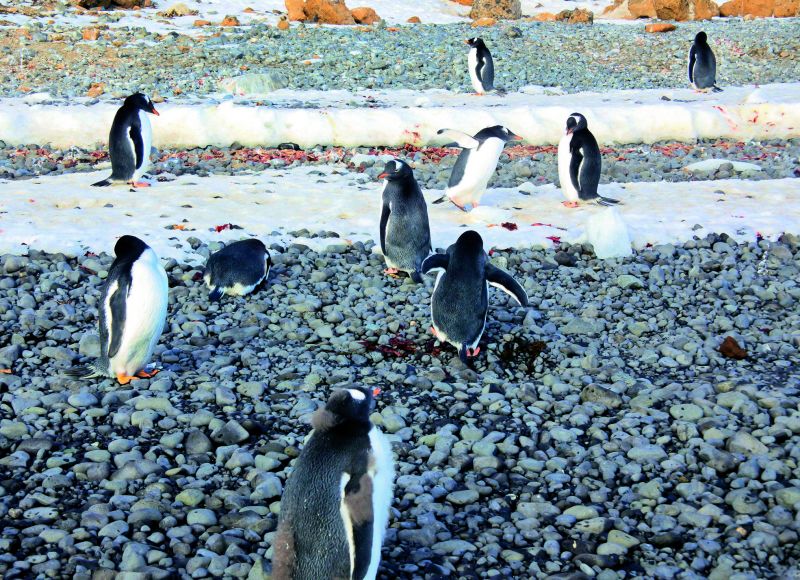 The trip really exposed the delicate nature of the ecosystem that exists in the south. Every living thing is closely connected to one another. The smallest organism (Krill) is given as much importance in balancing this ecosystem as the largest whales in the area.

The area gives off the most peaceful vibes one can imagine. Manmade concepts of differences and inequalities don’t mark the continent and that was such a breath of fresh air. 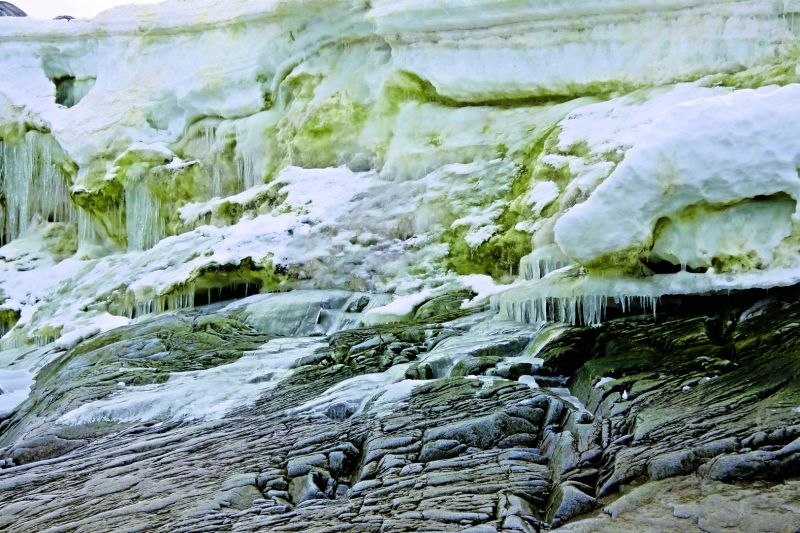 The foundation with which we went is called the 2041 foundation. This foundation was started by Sir Robert Swan after he completed his walk to both the north and south poles. The Antarctic is currently owned by no single country (though many have claimed parts of it), mining and exploitation of natural resources is banned and it can only be used for peaceful purposes. 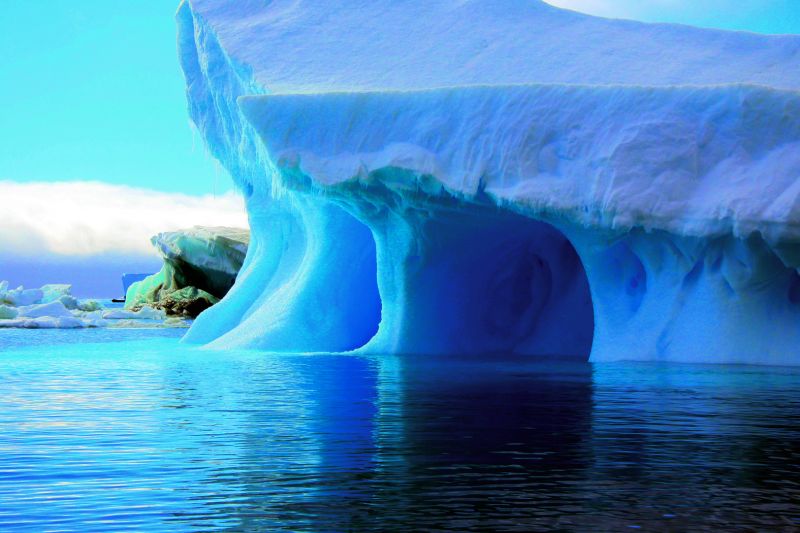 In the year 2041 all this may change. The year 2041 will be the 50 year signing of the treaty and in the year 2048 the moratorium that bans mining and drilling in the Antarctic will be reviewed. It’s important to understand that our lives are directly linked to the well being and survival of this far off continent. It may seem like it’s too far to affect us, but unfortunately that is not true. 70 per cent of the world’s fresh water is stored there and 90 per cent of the ice. If we begin to exploit the area for its natural resources that would mean a rapid decline for the human race as well as for the other living beings on our planet. We have exploited the Arctic for many years now and have left it in a state of despair — are we going to let history repeat itself in the south as well? 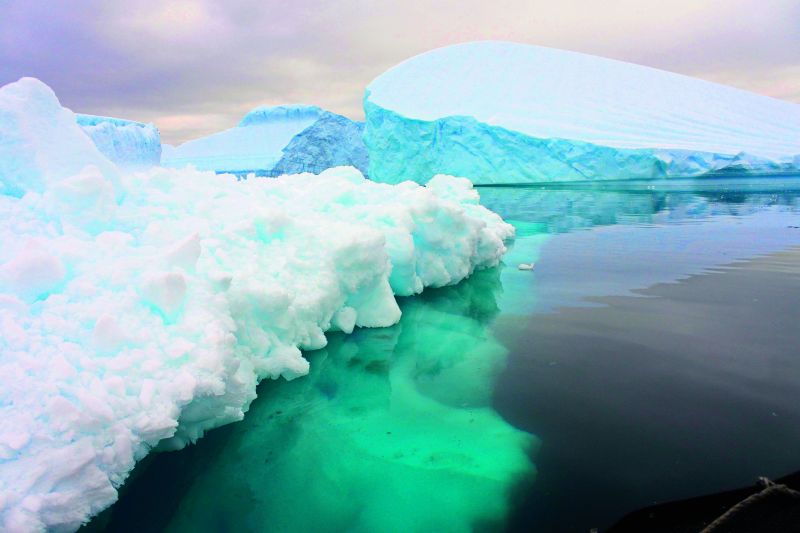 Waking up to see humpback whales swimming around the ship, the Albatross elegantly gliding past the deck or even jumping into the icy waters of the Antarctic was a dream I have never dreamt. 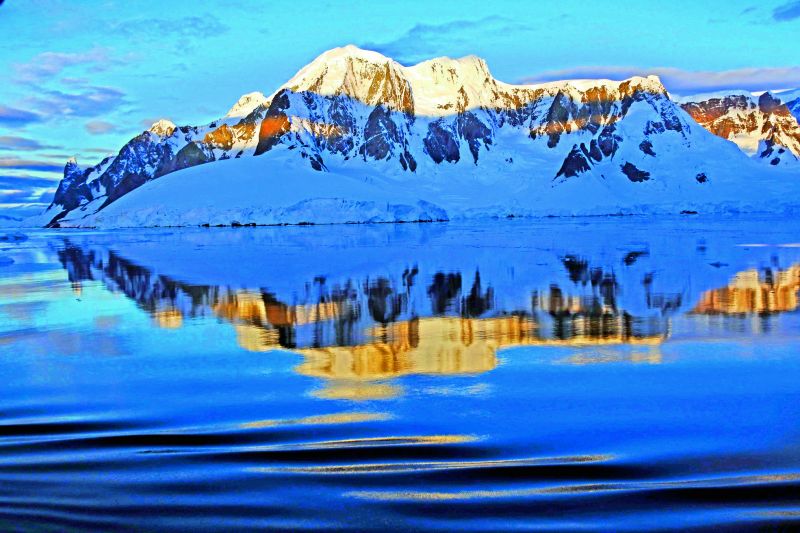 My trip to the 7th continent was definitely the most life-changing one I have ever taken and it’s taken my resolve of finding solutions for a healthier planet to the next level. For the sake of future generations we need to become more aware of our actions and change our destructive habits. Strive for making big and small changes in your lives as well as in the communities in which you live. A penguin or a whale somewhere in the Antarctic will be grateful to you for eternity.