SRK-Deepika's Om Shanti Om to be made into a Japanese musical
Entertainment, In Other News

The film that had been made by Farah Khan, had been Deepika's debut, and had also starred Arjun Rampal.

The film had clashed with Sanjay Leela Bhansali's 'Saawariya' at the 2007 Diwali box-office.

The film that had been made by Farah Khan, had been Deepika's debut, and had also starred Arjun Rampal.

The reincarnation saga, which had been the Bollywood debut of Deepika Padukone and had Arjun Rampal as the antagonist, has stood the test of time and is a crowd favourite even today.

Farah took to Twitter to celebrate the milestone with a snap of one of the best moments form the film. 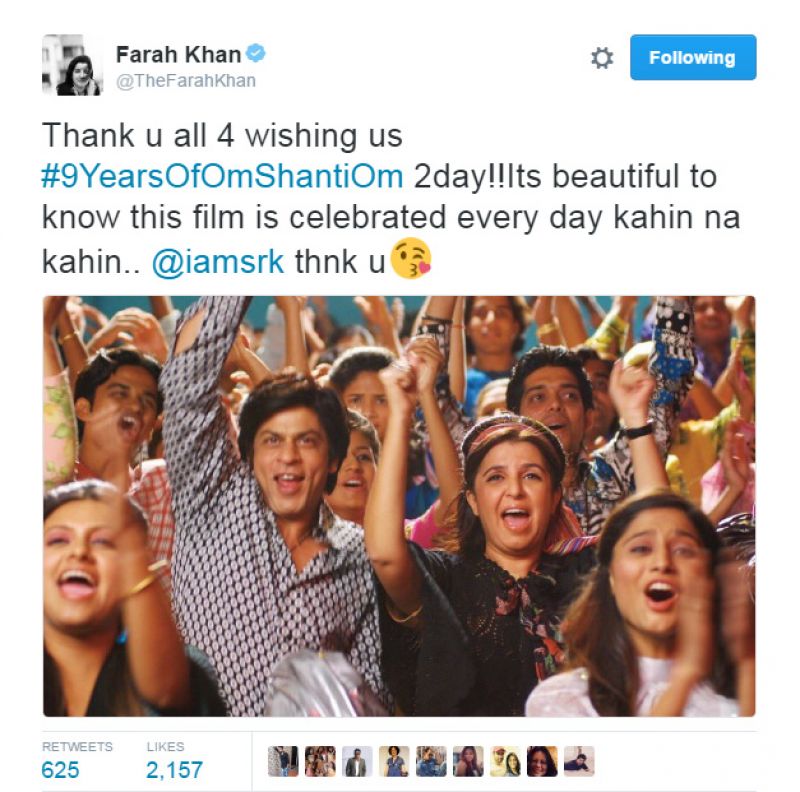 Farah Khan also utilised the occassion to announce that a Japanese musical based on the film was underway. 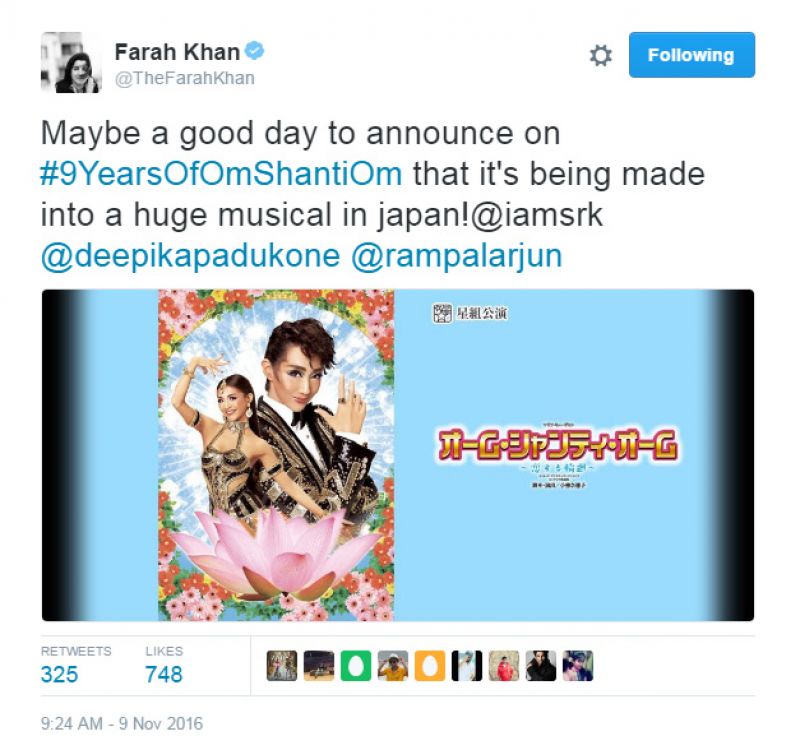 She also thanked music composer duo Vishal-Shekhar and also veteran lyricist Javed Akhtar for the evergreen songs from the film. 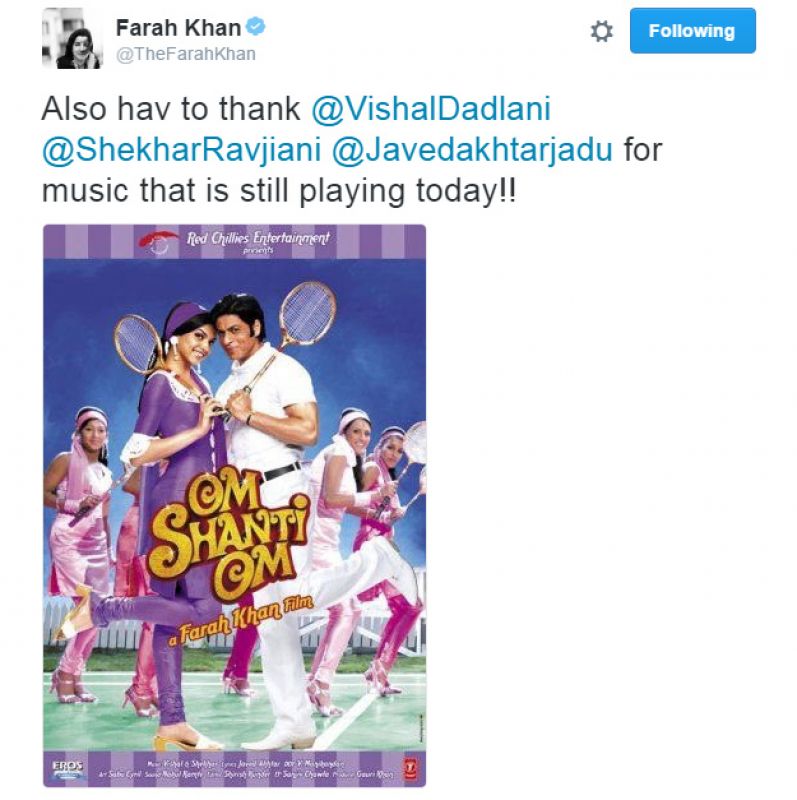 Well, we must admit that's a great news and wish that our Japanese brethren will have as much fun watching the story unfold, as we did.