An ordinary life in a century of great change

In an interview, Anand talks about his book, and the process behind penning it. 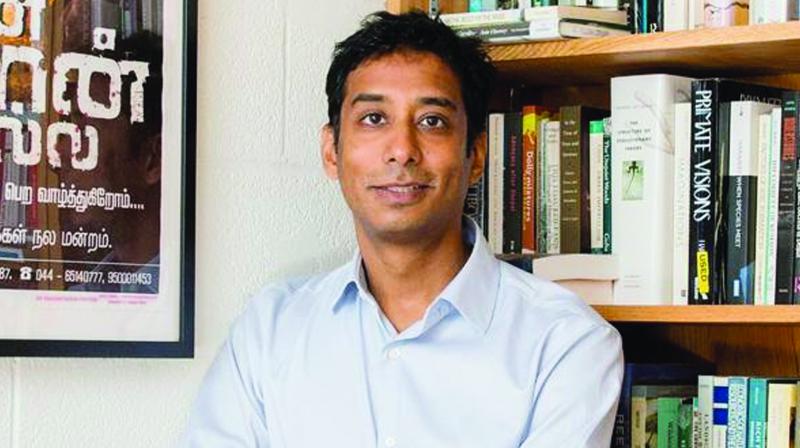 It was on a train journey with his grandfather that anthropologist Anand Pandian first heard stories of his childhood. Twenty years since, he’s come up with a book that narrates his grandfather’s story, which Anand co-wrote with his grandfather. Looking back, Anand admits that the book is his attempt at documenting an ordinary life “in a century of tremendous change”. In an interview, Anand talks about his book, and the process behind penning it.

Your book, Ayya’s Accounts: A Ledger of Hope in Modern India, explores the life of your grandfather. Can you tell us when did you decide to pen this memoir?
My grandfather lived to the age of 95, and lived through an astonishing range of experiences in those years. I first heard his stories about his childhood in village India and years as a young man in Burma when we traveled together by train one night about 20 years ago. His stories stayed with me. And then, as he approached old age and I too learned to approach life with the greater reflection of middle age, the idea of writing a book came together. The book grew out of our sense that there was something important to learn from his travails, a way of grasping what it meant to lead an ordinary life in a century of tremendous change and upheaval in modern India. 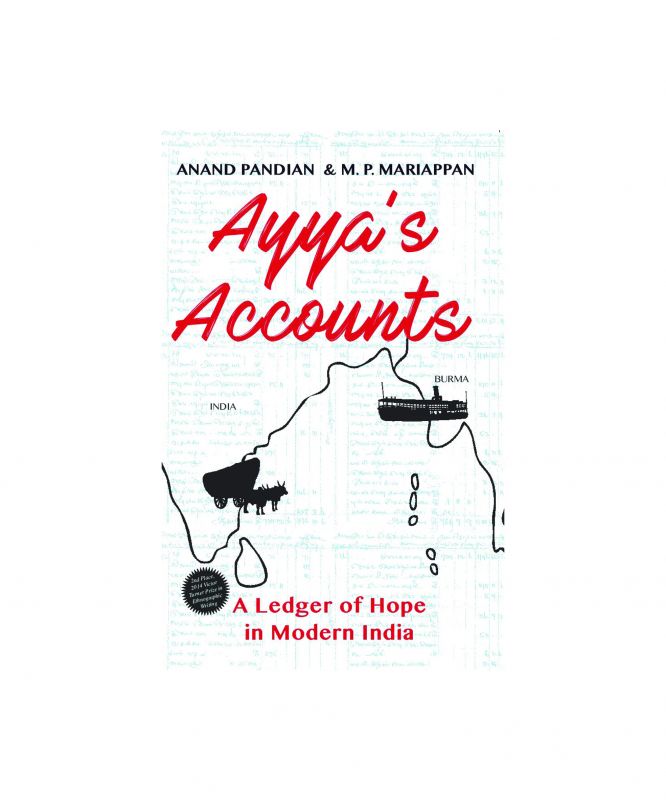 Any one incident from your grandfather’s life that was most captivating?
The most pivotal moment of his life occurred during World War II, when he, like most other Indians settled in British Burma, was forced to flee in the wake of the Japanese invasion. That was when Ayya made the long and deadly trek through the jungles of western Burma, a journey that many thousands of people did not survive. The horrors of that time remained with my grandfather for many decades, as is often the case with refugees.

Did you ever feel weighed down by the expectations of writing a book on your grandfather?
I first came to know about my grandfather’s life in the years when I was working on my PhD. My grandfather knew that I was spending a lot of time learning about the lives of people in rural Tamil Nadu, and at one point, he asked me bluntly, ‘When are you going to write my history?’ It was a stern challenge that I could not deny.

Book Review | Crouching Elephant, Hidden Dragon: This history is not to be repeated