Of bodies and sexuality

There weren’t many such columns around then and Shreya’s had a distinctive teasing, humorous voice. 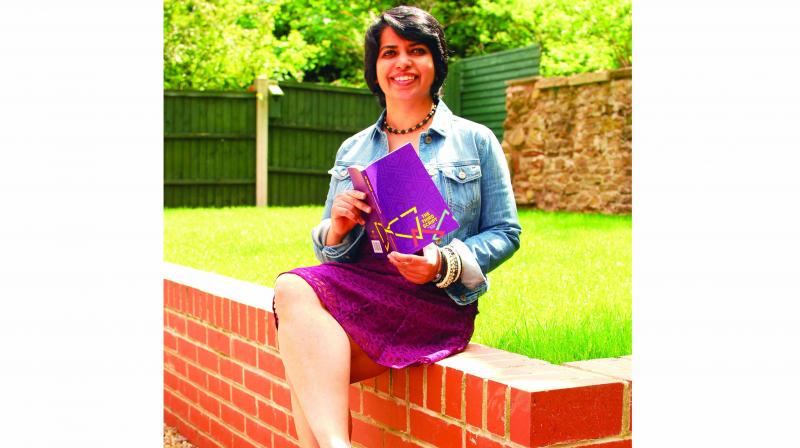 Shreya was then six and living with her parents in Kolkata. She was reading too much for her nanny’s liking, who kept a watch on her with the parents working all day and her younger sister still not born. Shreya sat on the first floor balcony with her books some days, watching the neighbourhood boys play cricket. One afternoon, she saw ‘Green Boy’, and she, in her words, ‘grew up in nanoseconds’. He didn’t touch her, but he led her to self-explorations. Her mother caught her at it one day, horrified. “Who does this at this age? This, this, Monkey business,” the mother asked. Shreya wanted to disappear forever.

Shreya Sen-Handley has put this episode of her life in the first chapter of her book, Memoirs of My Body. The book, a result of her body-related columns, goes through everything from the first sexual feeling she had, through ‘popping the cherry’, the monthly period and the depression she went through after a miscarriage. And lots more. “I have revealed quite a bit, but there are whole tracts of my life I haven’t written about at all. I am obviously more than my body and my physical experiences. This is a book, like many memoirs, about a particular strand of experience and not a whole life,” Shreya says, in an interview.

There is of course the question, when you write about the intimate feelings of a girl so young, if it won’t ‘encourage’ paedophilia, a topic that has been debated before. Shreya says, “Scientific research over many years suggests that we are auto-erotic from birth, which means self-exploration starts early, though that age may differ from person to person. My argument in the book is that it should be neither punished nor suppressed. Notice, however, that my emphasis is on the word ‘self’. Masturbation is about discovering our own bodies, and it does not lead to sexual activity with others, this is a fallacy that was used in Victorian times to punish and restrain children.” 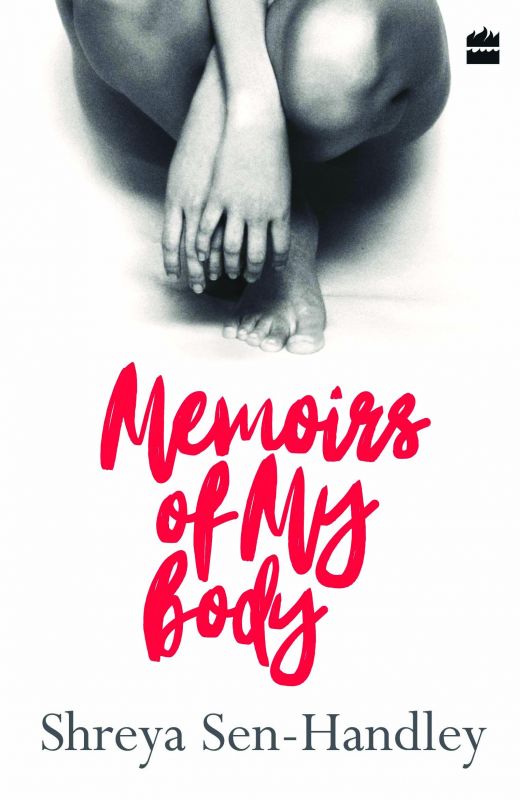 She says that suppressing masturbation, or silencing children, who want to talk about their bodies, is more likely to lead to paedophilia and child abuse than the opposite strategy of being open-minded and approachable about it. “When we allow children to learn about their bodies and talk about their sexuality, we are more likely to prevent as well as detect abuse if it is going on. Children who have parents they can talk to are more likely to know how to stop abusers in their tracks because they have discussed it. They also know they can tell their parents if and when approaches are made.”

In telling her own story so honestly, Shreya wanted others to see that we’ve all been there and we’re in this together. “They are not alone, they are not freaks, and they have nothing to be ashamed of. I wanted them to understand their bodies and physical and emotional lives better, yes, but I also wanted them to be able to laugh about the blips. And finally, I wanted them to see that if I could talk about these things we keep so hush-hush, they can talk about them too. Because there is catharsis and healing to be found in laughing and talking about the things we are told not to broach. I wanted our individual dirty secrets to be seen as neither individual nor dirty. And the wonderful thing is, I think I may have succeeded to some degree.”

But it was not easy, writing about her violent first marriage brought back some of the trauma. But it felt like a weight lifted off her shoulders. Writing about mental health caused her anxiety. “Because of course we are all more than our illnesses, they do not diminish us, in fact, they make us stronger sometimes.” And the many chapters describing her body, bodily processes and sexual encounters were incredibly hard to write. She could write because she didn’t think about reactions and because she knew these experiences deserve to be written about. She believes everyone would have a story about their bodies. “I wanted to encourage others to do that, in their own ways and with people they were comfortable with, but to open up nevertheless, which often enables a coming to terms with our bodies and the experiences it has had.”

The body columns began in 2013, when she wrote a regular column about gender and sexuality. It was just after her sabbatical when both her children were over three and off to nursery. “I didn’t set out to write that, it evolved. Partly because of some of the things that were happening to me at the time. I had just had a miscarriage and found myself plunged into  depression.”

There weren’t many such columns around then and Shreya’s had a distinctive teasing, humorous voice. She says it is her anxieties and unfortunate experiences that made her this author who could write “about the dark little corners of our lives with humour and feeling”.

Not just humour, Shreya’s writing is also lyrically beautiful. She has an explanation. “Our flawed bodies are beautiful things of course, and should be celebrated in fine prose. That in a way is the point of my book. Let’s stop thinking of them as dirty, ugly, unworthy things that are as crass or clinical as the language we use to describe them.” Also, she has been writing for as long as she could remember, getting published at the age of five. She comes from a family of writers, so it must be in her blood, she says. Shreya wrote through school and university in newspapers and magazines; became a television journalist and producer. A break came during the abusive first marriage but after that she wrote again. Short stories for publishers on three different continents, and then this book. “I am now writing a milestone opera with an award-winning team for a British national institution headed by Prince Charles,” Shreya says.

The suicide attempt: ‘Sahib Bibi Aur Ghulam is the story of our lives’