Don’t drown the whisky, go easy on the soda!

At the IIC, Devanesen spoke to me about Shillong, what an exciting place it was and his plans for the university. 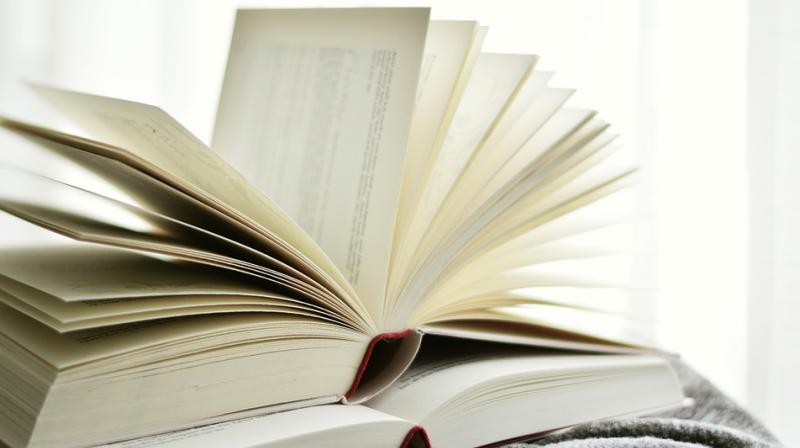 The year was 1977 and I had just been recruited to the teaching faculty in the North-Eastern Hill University in Shillong after my return from the US. We had been interviewed that day in the UGC office building with Chandran Devanesen, the vice-chancellor of the fledgling university chairing the selection committee. The other members were Iqbal Narain the vice-chancellor of the Banaras Hindu University and Ramashray Roy of the Centre for the Study of Developing Societies, Delhi.

The interview almost did not happen. After a prolonged delay, Devanesen very graciously called all the candidates us and apologised for the delay and invited us to tea. It seemed the Visitor’s nominee, R.S. Sharma was down with migraine. But now he assured us, he was better and a car had been sent to fetch him. He duly arrived and we got started. Later, Devanesen’s personal assistant rang me to convey the committee’s decision and said the VC wanted to speak to me. I called the VC and was invited to dinner at the India International Centre where he was staying.

At the IIC, Devanesen spoke to me about Shillong, what an exciting place it was and his plans for the university. I think he wanted to ensure that I would join and then told me another guest would join us for dinner and would I care for a drink before that? In those years, the government under Morarji Desai had wound up the IIC bar and guests could only drink only in their rooms. Someone had thoughtfully presented Devanesen with a bottle of Scotch and he was obviously keen to share and spread joy all round.

The guest, A.K. Dhan, the vice-chancellor of Patna University, duly arrived along with the soda and short eats and we got started. Being the youngest and the latest recruit, I was asked by Devanesen to do the honours. In deference to the “seniors” I poured a fair length of Scotch into the glasses and proceeded to top it up with soda, till my arm was held back by Dhan who said “Don’t drown the whisky, young man, go easy on the soda”. Wow, I thought, what an introduction to two vice-chancellors! Dhan later succeeded Devanesen as the second VC of NEHU and kept no soda in the house in Shillong.

I am no longer a young man but the latest edition of Jim Murray’s much-acclaimed Whisky Bible has got me thinking. Jim reviews about 4,500 whiskies every year and his rating and tasting notes are rated very highly by distilleries and tasters the world over. A recent news item made me remember the Whisky Bible all over again. My colleague and I were in London for the London Book Fair in 2011. We had two days of back-to-back interviews and were able to relax only on the third and last day of the fair.

I had spotted the Whisky Bible stand at the fair and my colleague and I trundled across. Mark Hunt the marketing manager was very happy to see us and when I said that Jim had given a very high rating for an Indian whisky, Amrut Fusion, his face beamed and he produced a bottle and glasses from the cupboard. He insisted, his new friends from India drink a measure and without any soda!

It was heavenly and Amrut seemed to be all that Jim had said it was. We were all a little high-headed now and Mark grandly presented us copies of the latest edition of the Whisky Bible and told me he would like us to promote it in India. For various reasons, we were unable to do so but I did put Mark in touch with a leading book distributor and I don’t know if anything came of it.

I was reminded of London once again, when my sister and brother-in-law returned from a visit recently. My brother-in-law presented me with a bottle of Monkey Shoulder with a flourish and asked me if I had had it before. Actually I had at yet another visit to London for the book fair. A few of us, Ravi Singh and Diya Hazra of Penguin along with Indy Hazra then of Hindustan Times, decided to repair to a nearby pub for drinks and dinner.  Diya had some wine, Ravi stuck to his customary rum and coke and Indy and I tried Monkey Shoulder and it was great.

The Monkey Shoulder is a blend of three of the finest single malts from Speyside, (Glenfiidich, Balvenie and Kininvie), one of the first experiments in blending three single malts. It derived its name from the malt men historically using the shovel to throw heaps of barley over their left shoulder. Prolonged work made them develop a ‘monkey shoulder’.

Amrut Fusion has to now move over. The 2018 edition of Jim Murray’s Whisky Bible gives pride of lace to Paul John’s Kanya a single malt from Goa. This is a limited edition issue and its honey tones have made Jim annoint it as the “sian Whisky of the year” Paul John attributes the taste of his single malt to the six-row Indian barley along with the water and barrels used in the maturation rocess. Production is limited to 1,500 bottles a year with a price tag of 200 Pounds.

The quality of water used in single malts is very crucial and malts from the Speyside in Scotland lways claimed superiority because they used water from the river Spey. Not to be outdone, a competing spirit said recently that in addition to the water of the Spey, it also captured the spray of the Spey as the water dashed against the rocks. We wonder what Jim would think of this.

Jancis Robinson, one of the few women “Master of Wine” had bemoaned the sentiments expressed against Indian wine in various quarters and wondered whether it would survive at all in India. er monumnetal “Oxford Companion to Wine”, now in a new edition, was hailed as the most definitive work on wine, toppling the famed Hugh Johnson and Robert Parker from their lofty perch. On a brief visit to India to promote the first edition of her book, she initiated a “pairing” wine and food session at the Oberoi hotel in Delhi under the Oberoi School of Management. I managed to speak with Jancis before the event and asked her if she would sign some copies at the hotel. The late Dileep Padgaonkar was one of the invitees and he said not only was the session a great success but the copies I had sent were all sold.