Can love blur the line between living and dead. 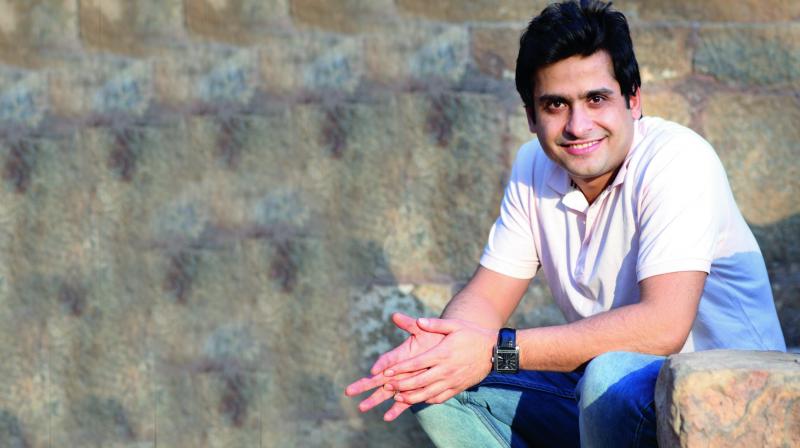 When you lose a loved one, it’s not unnatural to be in denial. 32-year-old Vikrant Khanna was one of them. His grandmother’s sudden death had not just left a void, but had him in abject denial, until he began coming to terms with it. “I always wanted to write a story about someone who would not accept it,” he tells us. This forms the crux of his latest romance mystery, The Girl Who Knew Too Much.

The story follows Akshara, a teenage girl who is devastated when her mother passes away. While processing the inconsolable, gut-wrenching pain, she meets Harry who recounts the miraculous reunion of a young woman and her dead boyfriend, to ease her pain. She begins to believe that she too will see her dead mother again, but something is amiss — Harry isn’t what he seems to be. Even the characters in his story seem dubious, almost unreal.

Seeing as Vikrant is fond of reading Agatha Christie and Stephen King, a tinge of mystery was only eminent. “I admire stories that have a universal appeal and are yet simplistically written,” says the Delhi-based author. But as the narrative unfolds, there are deeper themes that reveal themselves. “Centring around two characters who are in denial of the death of their loved ones, the book deals with the immense power of love that doesn’t fade when someone departs. Finally, it’s also about the inordinate faith, or the lack of it; and that there isn’t a thin line between extreme faith and lunacy — they are two different things and separate from each other,” explains Vikrant. 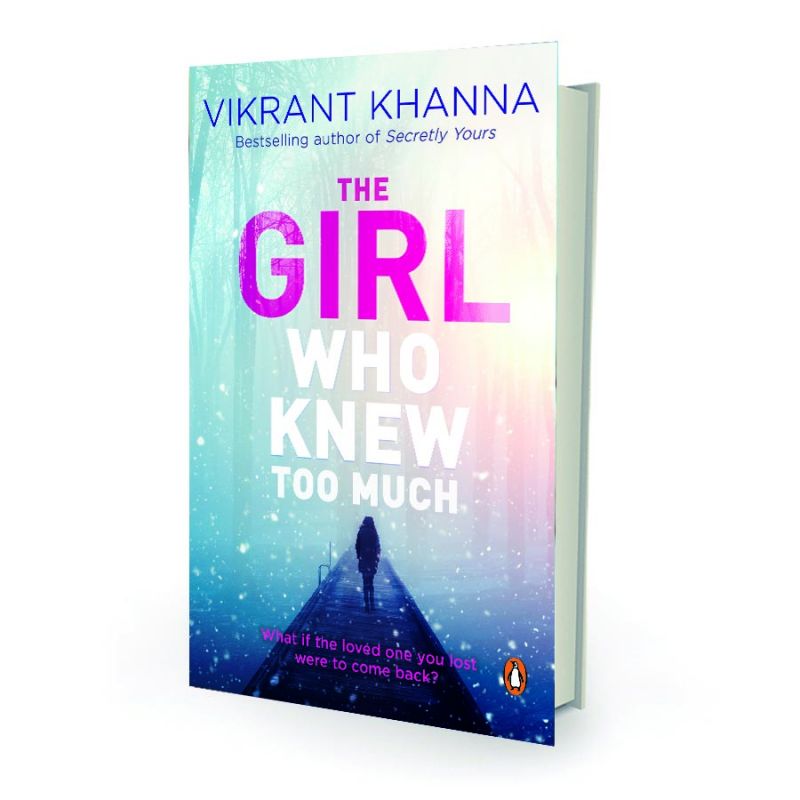 A graduate of nautical science from BITS Pilani, and now, a captain in the Merchant Navy, Vikrant says that he’d always had a penchant for storytelling — the number of short story competitions he took part in over his school years only goes to show his love for the art. “I always wanted to write a book but could never find time to do it. While sailing, in the middle of Atlantic or Pacific Ocean, I had a lot more time in my hands, and that was my starting point,” says the author, who also has penned two other best-selling titles — When Life Tricked Me and Love Lasts Forever. Being a writer, he agrees, is challenging. “I wish we got more time to work on our craft and hone our skills instead of being obsessed with marketing, promotions, Facebook engagements and Amazon rankings. I wish an author could just write a book, the best he can, and the publisher and agent can take care of everything else. Sadly, that is not the case. Naturally, the readers complain that Indian authors are not innovative and the plots are trite.

The irony is that some of us who try being innovative suffer as these books don’t sell much. Authors are also paid peanuts. Sometimes it gets very discouraging; only those who just do it for the love of writing, continue,” he says. Although he spends months on the ocean, writing is very important to him. “I always manage to find time for writing,” shares Vikrant, who is already working on his his next one. “It’s a romantic, mystery narrative about a young girl who peculiarly disappears in the hills of Himachal, tentatively titled, Missing,” he concludes.

Tags: the girl who knew too much, vikrant khanna