The novel 'Eru Veyyil', translated and published as 'Rising Heat', is expected to hit the stands by July 6 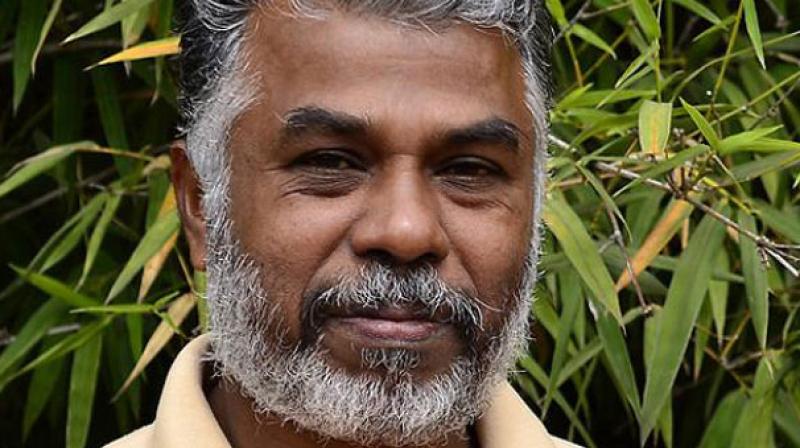 The translation, "Rising Heat" is expected to hit the stands on July 6.

Translated by Janani Kannan, the book tells the story of a young boy, Selvan, who witnesses his ancestral lands being taken away for housing development. The verdant landscape of his childhood gets denuded, while Selvan and his family are compelled to move to much smaller lodgings.

In the ensuing years, as the pressures of their situation simmer to a boil, Selvan observes his family undergo dramatic shifts in their fortunes as greed and jealousy threaten to overshadow their lives.

"'Eru Veyyil', Perumal Murugan's first novel, is a timeless work of art that remains as relevant today as it was when it was first published in 1991. This novel launched a splendid literary career for him, and made the world take notice of the then 25-year-old writer.

"The novel poses powerful questions about the human cost of relentless urbanisation in the name of progress as well as throws light on the socio-economic consequences that the family bears," PRH said in a statement.

The famed author of contemporary Tamil literature, Murugan has garnered both critical acclaim and commercial success for his vast array of work.

"A Lonely Harvest" (Aalavaayan) and "Trial by Silence" (Ardhanaari) -- his two ingenious parallel sequels to "One Part Woman" -- were shortlisted for the JCB Prize for Fiction 2019.