The fictionalised story of a woman’s meteoric rise to fame and power — from a student to a superstar and then to chief minister. 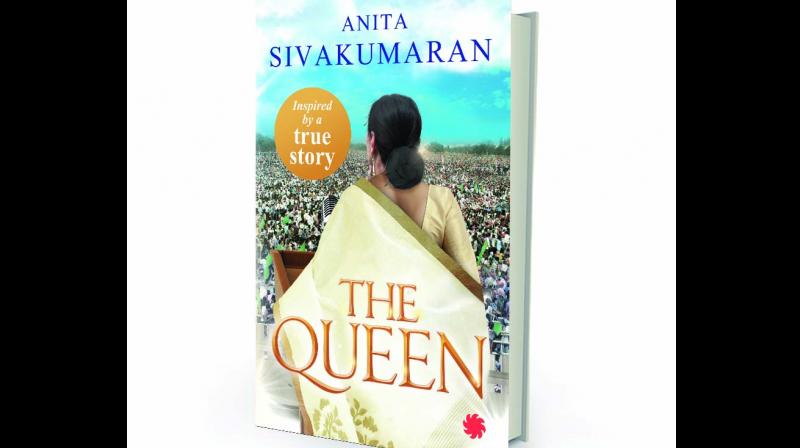 The idea for The Queen, which is based on the life of the late actor-turned-politician Jayalalithaa, came to author Anita Sivakumaran while she was in the middle of retelling mythological stories from a woman’s point of view. “I was furnishing traditionally insipid characters like Sita and Ahalya with strength and steel. So it’s interesting that the character Kalai-Arasi asserted herself to me and compelled me to tell her story,” says the UK-based author.

The Queen is Anita’s debut novel and narrates the story of the unstoppable rise of Kalai-Arasi from a student to a superstar and then to chief minister.

Ask her how she zeroed in on Jayalalithaa for her debut novel and she explains, “I’m interested in stories, no matter from where they appear. I didn’t zero in on her as much as her story zeroed in on me. It caught me completely by surprise. I simply had to write it,” explains Anita, who doesn’t believe in doing much research for a novel. “I don’t think heavy research is healthy for a novel. I’ve worked on The Queen, on and off, for six years,” she adds. 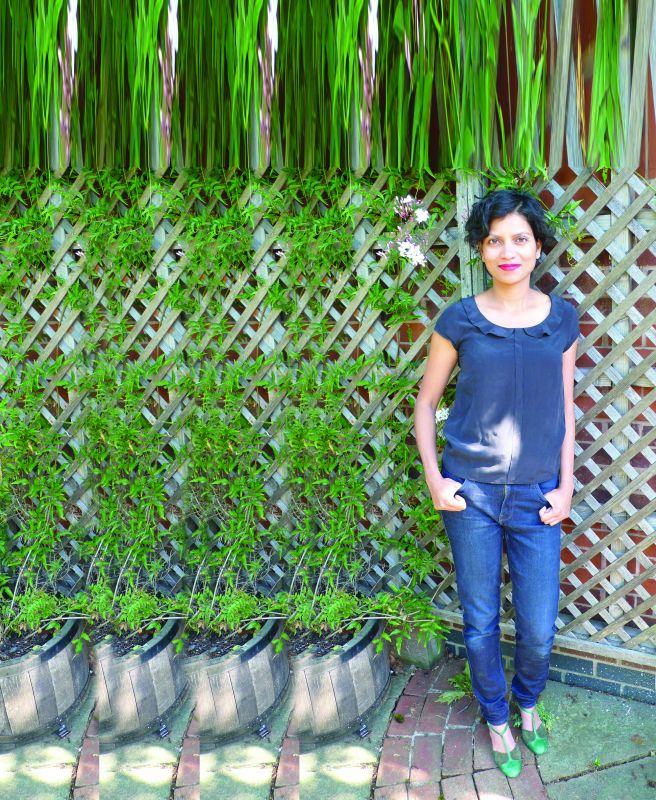 While writing the novel, her concern was to do justice to the fictional part. “I took the main elements of the story from real life — all the dramatic events, so to speak. But my concern was to do justice to the fictional story. And that involved furnishing the fictional characters with a believable and deep consciousness,” says Anita. “This has nothing to do with the real people, as I didn’t know them. I had always been indifferent to the political swings in my state while I lived there. I was too busy reading books. Well, to be blunt, the adoration of the masses has had no relevance on my writing process.” Luckily, her novel didn’t face any objection from the society.

Anita had a brief career in hotel management before devoting her time completely to writing. She recalls, “The hotel management career was a passing fancy, thankfully. I’ve always read books and wanted to write. And so I have always written.”

A poet and novelist, Anita has won the Ravenglass Poetry Prize for her collection of poems. Quiz her whether she’s more comfortable in poetry or prose, and she is quick to reply, “Poetry is easier because it’s shorter. But it was easier when I was younger and filled with rage. Rage is a good emotion to fuel a bit of the poet in you. Prose, on the other hand, requires a cool head and reasoning and of course, hard work,” she smiles.

She is presently working on her next novel, titled The Birth of Kali and other stories. “This is a collection of tales from Indian mythology retold from a woman’s point of view. Each is based on a traditional myth well known to every generation of Indians, covering characters like Sita, Ahalya, Kali, Krishna, etc. This is slated for release later this year. I’m working on a crime novel too and I have just finished a draft,” she concludes.