An artist under the burka

Acitivist Kirthi Jayakumar’s recent book, The Doodler of Dimishq, is set in Syria amidst the war. 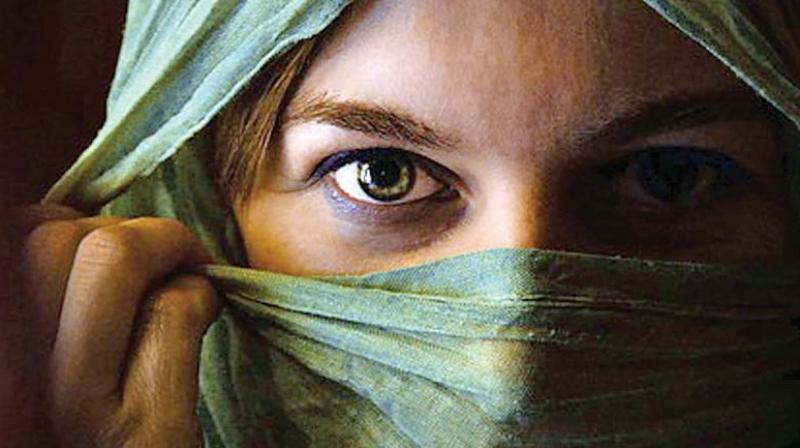 Acitivist Kirthi Jayakumar’s recent book, The Doodler of Dimishq, is set in Syria amidst the war. The author talks about the plot and objective of conflict stories.

In the capital city of Damascus, (more commonly known as Dimashq) Syria, lived a schoolgirl Ameenah who loved doodling. With all the war and bombings becoming an everyday affair, she was married off as a child bride. From a naughty fun-loving girl who loved making art during class hours, Ameenah gets loaded with the trauma and responsibility of handling a family at the time of war. What happens thereafter forms the storyline of the book The Doodler of Dimashq, penned by Kirthi Jayakumar.

A lawyer and activist, Kirthi has always been passionate about getting details about conflicts happening around the world. Choosing Syria for her book, she takes the readers across the happenings of Syrian war through her fictional protagonist Ameenah’s eyes. “Although I was researching about the Syrian war since 2011, after I formed Ameenah’s image, the story took shape. I wrote the book in just one month,” shares Kirthi. 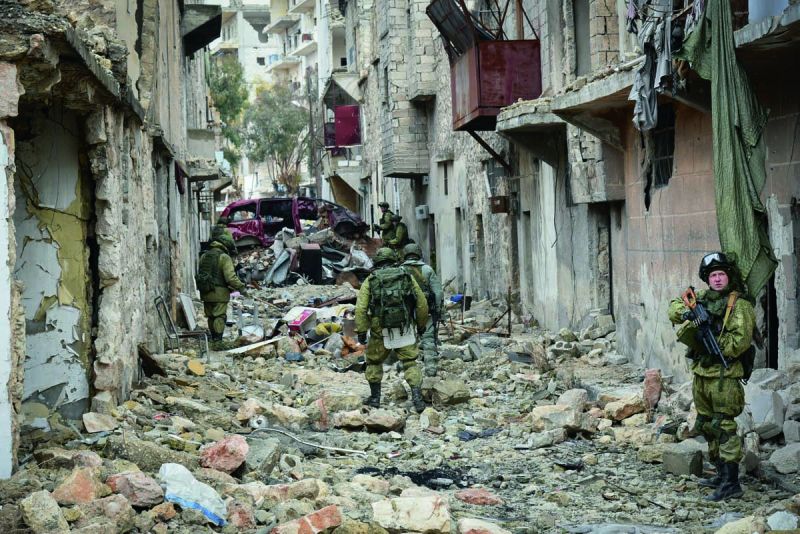 Talking about the objective of writing books about conflicts and war-torn cities, Kirthi reveals, “We all watch TV news and documentaries, and read articles about such cities but we don’t know what the people there exactly go through. I have many friends in Syria who shared the facts and statistics. I have referred and read many websites that have the narratives of the city’s history. I want people to cultivate empathy towards other humans. The war has been going on for seven years now, and the situation is nowhere close to a better ending. Through my books I want people to realise how blessed they are and relate to the troubles of other fellow humans.”

The protagonist Ameenah fights the hard times by doodling people, monuments, structures and cities — her distraction from real life. Stating that the character is somewhat like Kirthi herself, she says, “I used to doodle during class hours in college sometimes. It is a tool — a mindless activity that makes one feel better. At the beginning of each chapter in the book, I’ve  drawn parts of a doodle and explained the mood and emotion of what’s to follow in the story, using circles, dots, lines, etc. which are the different parts of the doodle and the story.” 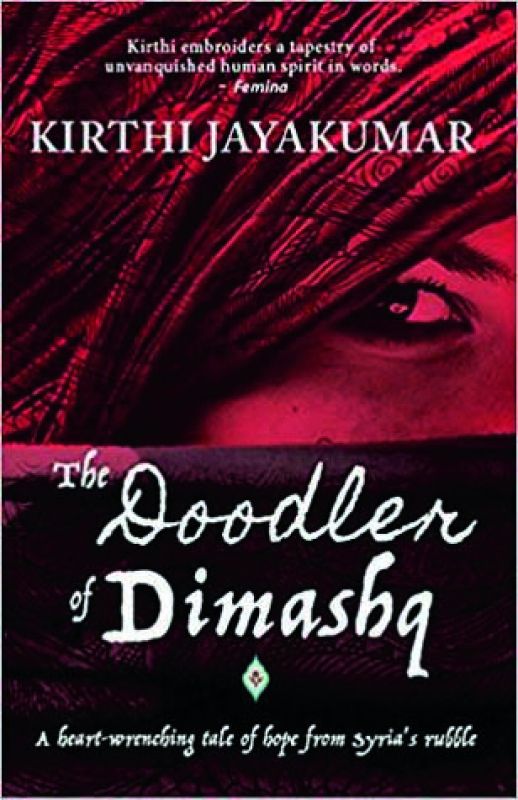 With a great deal of detailing given about Dimashq in the book, we asked Kirthi if she has ever visited Syria. She responds, “Unfortunately, I haven’t. I have a fascination for historical places like Damascus, Mohenjo Daro, Harappa and more. I wish the situation gets better. I hope some of it remains when I go!” 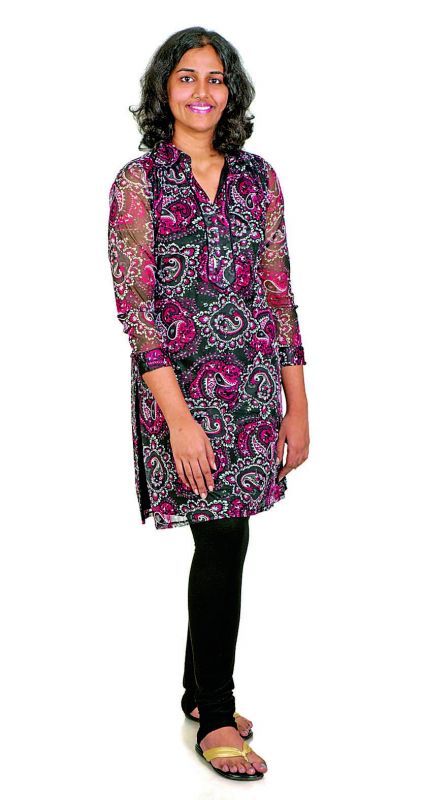 To make her work even more extensive, Kirthi has also started an Instagram page — Femcyclopeadia, that has illustrations of powerful women in the history. When asked for the need of creating such a platform, the writer elaborates, “In November last year, the CBSE removed important portions of a history text book that talked about a woman, who revolted against the British imposing taxes to wear clothes for the upper body. It was a change-making revolt and they took that chapter out. I knew that many revolutionaries will be forgotten this way and there’ll be no women role models to look up to if we keep deleting histories. That is when I came up with Femcyclopeadia.”

When asked about her upcoming work, Kirthi shares, “I am working on a non-fiction. Also in hand is a feminist e-publishing initiative called Syneprint, to encourage more women writers to put down their thoughts.”