He finished the first draft in 64 days and sent it off to a few friends to read. 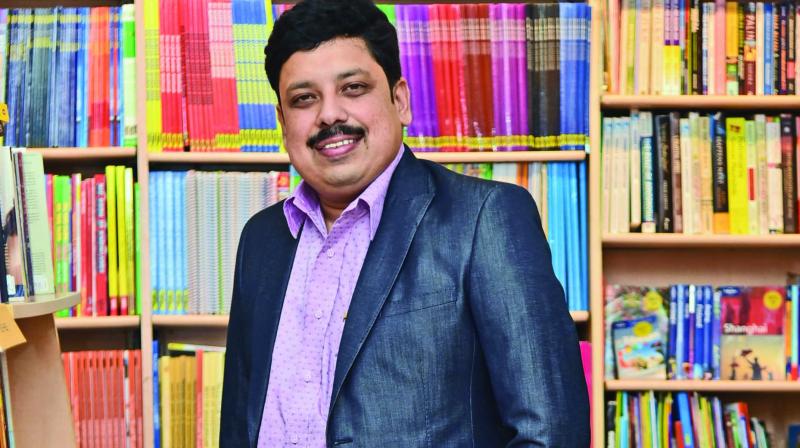 Anand Neelakantan had 100 days to plot, plan, draft, write and edit the novel The Rise of Sivagami, a prequel to the Baahubali film series by Rajamouli. He finished the first draft in 64 days and sent it off to a few friends to read. They found the book a great read and said it reminded them of  some of the international best-sellers they’ve read like J.R.R. Tolkien and R.R. Martin. That compliment somehow gave Anand sleepless nights. He did not want the book to look like the Indian version of an international best-seller. He wanted it to be Indian in ethos and values, unique like what he has created in Asura and Ajaya, his previous mythological novels. So he ruthlessly rewrote more than 60 per cent of the manuscript, killed off characters and gave birth to new ones.

It was like writing two books at one time, shares the author. “It was also disheartening to re-write certain portions that I loved. After all they were the product of two months’ hardwork,” explains Anand.

To add to the challenge, he had no reference point for The Rise of Sivagami apart from the film unlike his previous works which had numerous books to check for factual accuracies and plotline. He took six years to research and write Asura and about the same time for Ajaya. “Except for two characters — Sivagami and Kattappa — every other character I had to create from scratch. I had to be true to the story, Baahubali. I wanted the book to match the grandeur of the film. And all this in 100 days was a big challenge. If not for the encouragement of Rajamouli sir, I would not have been able to do it.” 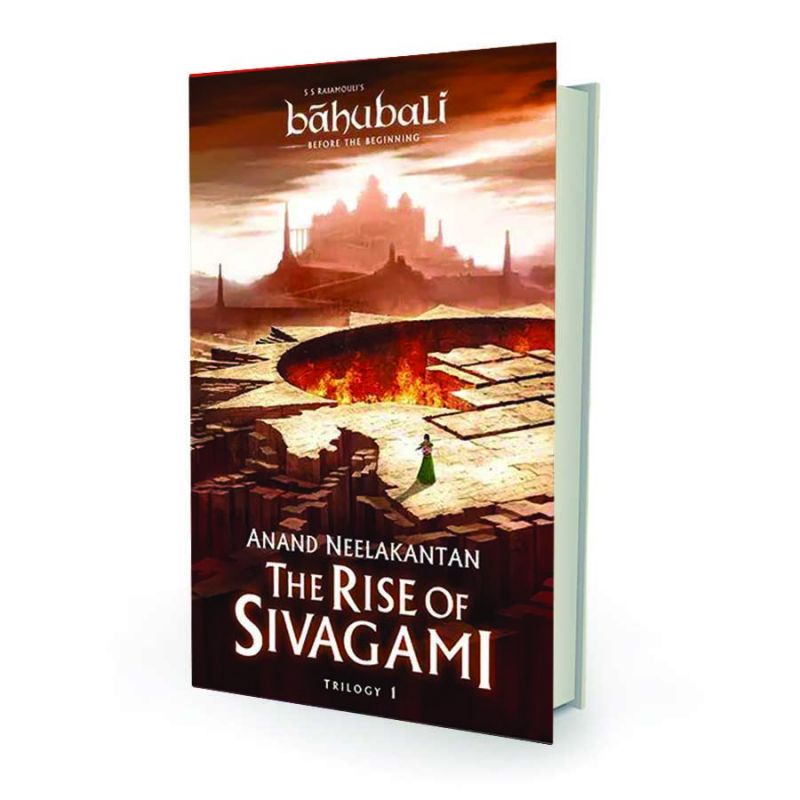 The Rise of Sivagami by Anand Neelakantan Westland pp.474, Rs 299

The director had given him 100 per cent freedom to write, he says. “Only in the final draft he (Rajamouli) came with a few relevant suggestions, which were discussed, debated and implemented. One had to remember that the original story was written by his father, he had put his heart and soul to come up with such a blockbuster film,” Anand points out.

Rajamouli had read Anand’s previous books and loved it. He met Anand and talked about the  world of Baahubali he had created in the film. When Anand said there are so many stories, Rajamouli asked if he could share a few. Anand wrote a few random scenes right then and the director rated each scene between two to nine on a scale of 10. He picked up scenes which got more than seven marks and asked  Anand if he could weave a story based on these scenes.

The author shares that he loves Indian epics and narratives based on them. “Whenever I see Hollywood movies like 300 or Braveheart, I think to myself why we do not make such films — India has so many rich stories to tell. Asura was Ramayana from Ravana’s point of view and Ajaya series dealt with Duryodhana’s Mahabharata. I still dream about these two becoming films and like magic, Rajamouli sir’s call came to me,” he says.

Interview | ‘I write every weekday unless I am teaching’: Chitra Banerjee Divakaruni