Dealers to protest at Jantar Mantar against General Motors

The dealers are anguished by the decision of GM India to quit the domestic market without providing adequately for them. 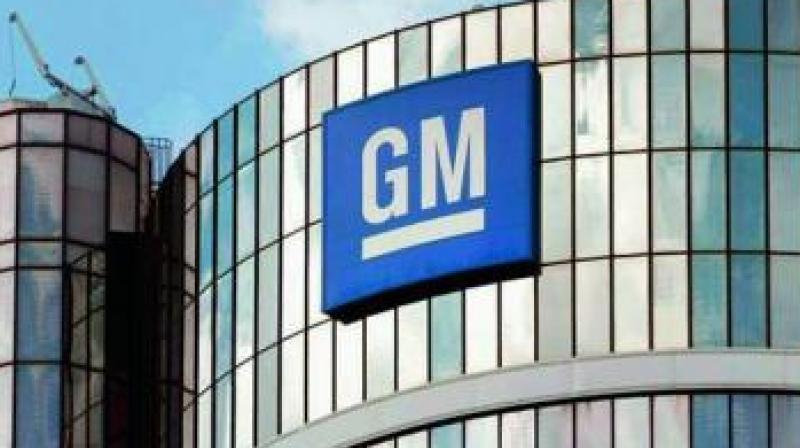 New Delhi: Dealers of General Motors, which has decided to stop selling vehicles in India by the year-end, will demonstrate at Jantar Mantar tomorrow to protest against the American automaker.

A majority of General Motors' 96 dealers, which operate around 140 showrooms across India, are unhappy with the company's offer of just around 12 per cent of total investments they have made, as compensation.

"Never before have automobile dealers resorted to a 'dharna' as a method of protest. But anguished by the decision of GM India to quit the domestic market without keeping their long standing dealers in the loop, we have been forced to do this," FADA President John Paul Kuttukaran told PTI.

Federation of Automobile Dealers Associations (FADA), the apex body of automobile dealers in the country, has received permission from the authorities concerned to stage a peaceful 'dharna' at Jantar Mantar, he added.

"GM dealers and their employees would be sitting on 'dharna' to draw attention of the ministries concerned to the plight of the dealers and loss of over 15,000 jobs," Kuttukaran said.

In 2015, the company had announced to invest USD 1 billion in India to enhance manufacturing operations and roll out 10 locally-produced models over the next five years. In January this year, the American firm put on hold its investments on new models for India as it undertook a full review of its future product portfolio in the country.

On May 18, General Motors suddenly decided to stop selling its vehicles in India as there was no turnaround in its fortunes here after struggling for over two decades to make a mark. The company will now focus on exporting vehicles from its manufacturing plant at Talegaon in Maharashtra after it stopped production at its first plant at Halol, Gujarat last month.