Books   29 Mar 2019  When realpolitik, and nothing else, determines state policy
Books

Atal Bihari Vajpayee was also a product of the same ideology as Modi; but he failed to create an organic mix of ideology and politics. 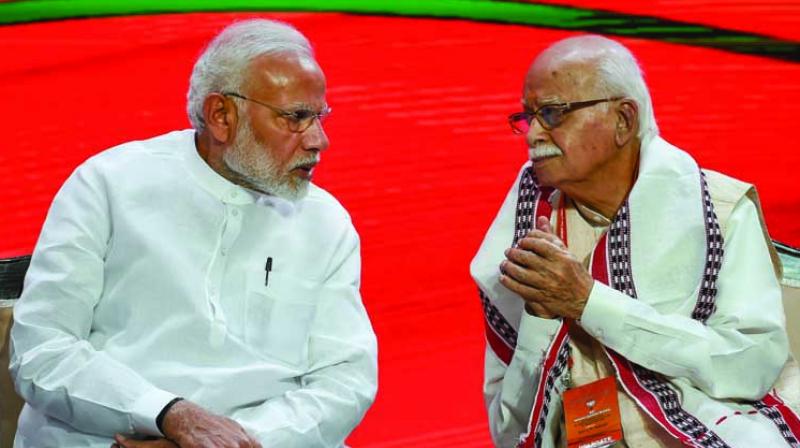 Machiavelli was not a great thinker. He was not in the same league as Plato, Aristotle, Karl Marx, Immanuel Kant or Shankaracharya. He was not a man for epistemology. He was a politician who was practical and wrote treatises for kings and princes on how to conduct statecraft. In that, he was similar to Chanakya. Machiavelli blurred the line between moral and immoral; he was a worshipper of power and believed that if a king or leader had to resort to any vices to preserve the kingdom, then so be it. Virtue had no meaning for him if it led to disaster. Unlike Machiavelli, ideologies and ideologues are mostly not realistic; they chase dreams and are guided by high morals for the betterment of the universe. Narendra Modi is a rare breed of politician. He is a purveyor of an ideology that dreams of making India a Hindu Rashtra; on the other hand, he is also a technician of power, if I may borrow the phrase from Isaac Deutscher, in his tenure as chief minister and later as prime minister, Modi has ruthlessly married the idealism of ideology to the pragmatism of politics. For him, his politics provides the ecosystem in which his ideology of Hindutva can attain its goal.

CLOSE FRENEMIES?
Atal Bihari Vajpayee was also a product of the same ideology as Modi; but he failed to create an organic mix of ideology and politics. His conviction tilted more towards virtue than power. For Modi, power defines virtue and paves the way for an ideological empire. Vajpayee was conflicted whereas Modi is clear-headed. It was this conflict, which filled Vajpayee with guilt when the Gujarat riots took place. He was anguished and wanted to punish Modi to cleanse the taint which became his lifelong companion. He was also not convinced about the demolition of the Babri Masjid, therefore taking a back seat and letting L.K. Advani take the lead. 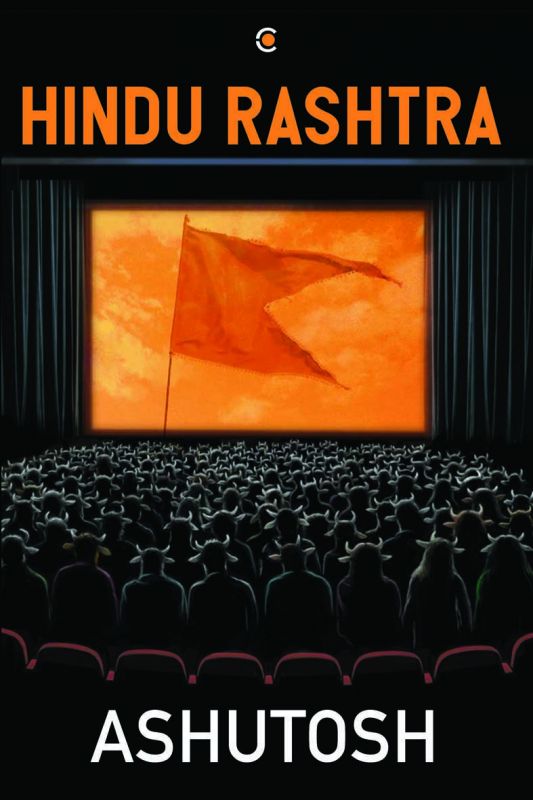 Modi’s journey is that of a loner, his dream his only partner; the rest of his peers are only facilitators. Emotionalism and vagueness are anathema to him. A person can either stand with him or must be against him. He trusts no one and owes nothing to anyone. Power is his only friend and his only deity. It is not surprising that after becoming prime minister, his first move was to seat his one-time mentors L.K. Advani and M.M. Joshi in the august gallery of the marginalised. The Margdarshak Mandal was a beautiful creation toshow them their place, as well as show the world, his party, and its leaders who the real boss was — they were the past and he the present.

It was not surprising that when he was to choose a presidential candidate, the CBI filed an appeal in the court that the conspiracy case of the Babri demolition be reopened after seventeen years. It was, many believed, a deliberate move by Modi. Let us not forget that it was Advani who saved him from certain removal from the seat of chief minister, after the Gujarat riots. Had he been sacked then, Modi would not be where he is today. For that, Modi should have been eternally obliged to Advani; but Advani made the mistake of opposing him when Modi had already positioned himself as the prime ministerial candidate of the party. Advani had crossed him and needed to be taught a lesson. While Vajpayee could probably never have done this, Modi did it without any hesitation. Modi knew that Advani was the only one with the stature and the personality to be able to put a damper on his ambitions and he ruthlessly tackled the problem by plucking Advani out of the presidential race.

At the time of the presidential election, there was a strong expectation that Advani would throw his hat into the ring and be the candidate of the opposition. A section in the BJP and the RSS was also of the opinion that Modi had become too powerful and it was imperative to put some chains around him. This section of the BJP thought that Advani had the requisite stature to stand up to Modi, due to his political standing and also because of the paramount role he played during the Ayodhya movement. Had he decided to contest the presidential election, it could have led to a moral dilemma for many in the Hindutva fold and it would also have been difficult for Modi to ignore his candidature.

I know for a fact that the anti-Modi team in the BJP, which is quite substantial though discreet, was upbeat about the prospect. Members of the Advani family were contacted and a secret meeting did take place to discuss whether he would be amenable. Several opposition leaders of various parties were in touch with him on a regular basis. Several trips outside Delhi were also made. A consensus was emerging. Although some parties were reluctant to accept him due to his involvement in the Ayodhya movement and the rath yatra (chariot procession), they were also concerned that every party would face a tough time ahead if Modi continued to have a free run. Many leaders were concerned about their own futures and clearly said that if Modi continued in this manner, most of the leaders would end up in jail and their parties would be liquidated. One of them, a very senior leader in the opposition, said to me, ‘We all criticise Mrs Indira Gandhi for imposing emergency and putting leaders in jail, but she did take good care of us in jail; only our freedom was restricted, otherwise there was no problem as such. We had total freedom inside.’ He added, ‘Modi is fascist. He can go to any extent to finish us. Indira Gandhi had not forgotten that she was Nehru’s daughter. She had democratic bones in her body but Modi carries none. Though there is no declaration of emergency now it is worse and leaders are treated like worms.’ He cited the example of the AAP, the way its leaders were arrested and the CBI raided the chief minister’s office. He said that the opposition should forget all differences among themselves and unite to fight Modi.

Excerpted from Hindu Rashtra with permission from Context, the publisher