IT guy who found his métier in writing

A positive feedback from a Chennai-based film director gives further life to his story. 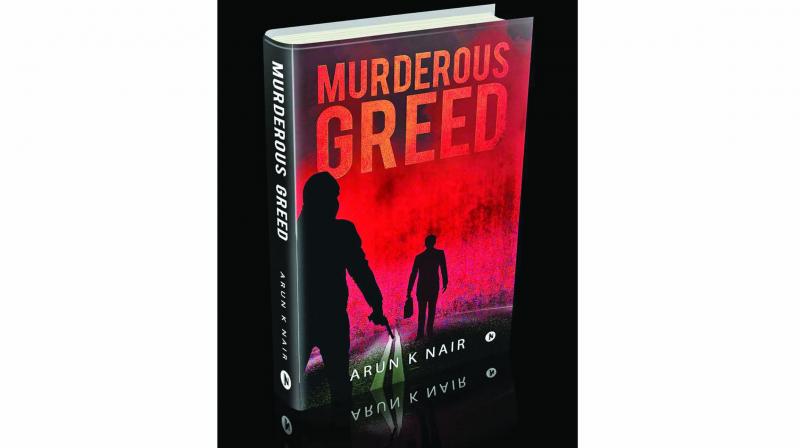 The book focuses mainly on the darker side of humanity.

When an IT guy leaves his job and takes to writing as a full-time profession, something must have lured him. “Every moment in life has a story to tell,” says Arun K Nair who decided to pursue being an author for the rest of his life.

Murderous Greed, his debut novel, is about a couple of major crimes that took place in the city. The book focuses mainly on the darker side of humanity. “Characters are based on people you are likely to meet in your everyday life,” says the author.

Early one morning in the township of Avadi, a woman, on her way to attend a relative’s wedding, falls victim to a chain-snatcher and loses her life in the process. The very same morning, Karthik, an up and coming young businessman, is found shot dead in his car in the middle of the road - the only witness to the incident being his employee Drishti who was in the car with him at the time. The responsibility of getting behind the root of both incidents falls on Inspector Satyajit, an intrepid and honest police officer, and his team who get cracking on both cases immediately.

As the investigation proceeds, the incidents and the stories of those involved get increasingly murkier. What illegal deals was Karthik involved in and did they cause his untimely death? How is all this connected to the housewife who was killed the same morning? What is the part played by the mysterious Gun Club in all these events? Follow Satyajit as he attempts to uncover these dubious questions. 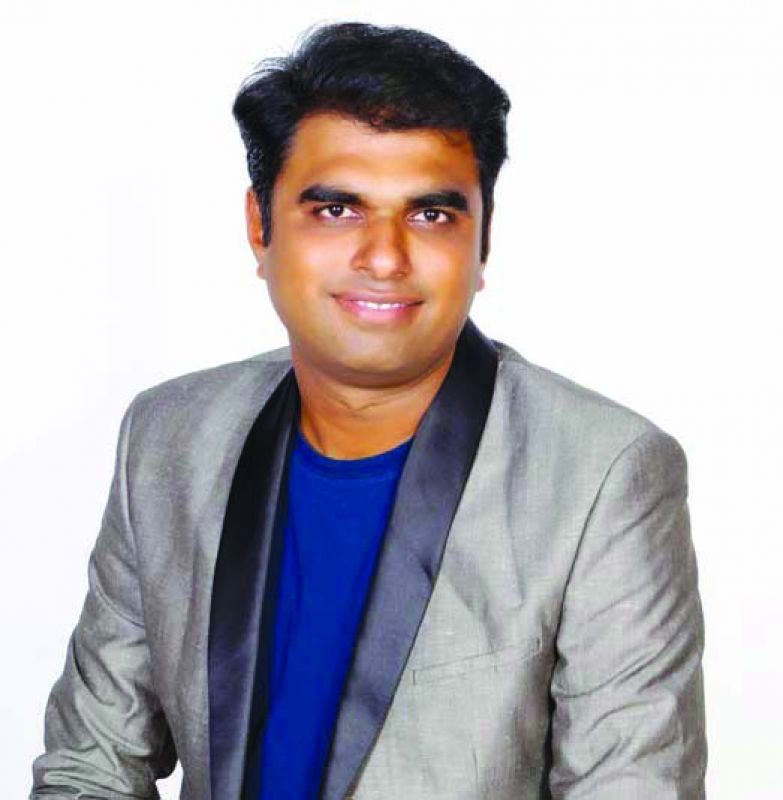 An extensive network of friends, many of whom are story tellers in their own- such anecdotes, mostly real life incidents, inspired him to create a suspense plot that is ‘Murderous Greed’. John Grisham’s novels inspired the passionate author.

The author did his engineering from Government College, Coimbatore and went on to spend over a decade working for IT services for companies in different marketing and business development roles before he took up writing full time with the support of his wife Rani, parents and friends.

A positive feedback from a Chennai-based film director gives further life to his story. Another from Andhra Pradesh had approached him to adapt the story to screenplay and he was involved in the script discussion too. Nair is in process of writing his next book, ‘The Negotiator’.

“I think Murderous Greed was just my first step. I have goals. I have a long way to go before I can be the author I wish to be. With the support of my family and friends who have motivated me to write”, Arun shared his idea on his first crime thriller and he is confident enough of coming up with exciting and meaningful stories. “Love what you do and do what you love. Results will follow” is the message he wishes to convey to budding author.