To reach out about the rich history of Thanjavur to youngsters, Pratap resorted to social media. 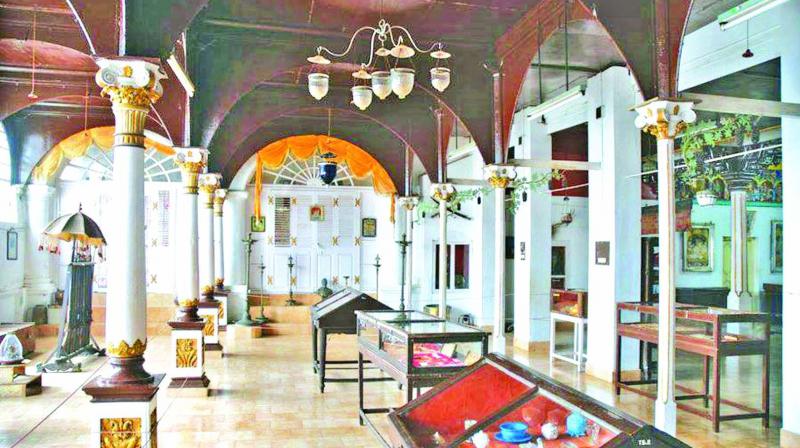 Growing up as any regular person, Pratap Sinh Raje Bhosle always had a fascination to learn more about his ancestors and his family. “They call me Rana at home!” begins the sixth descendant of the Maratha kingdom. While his ancestors ruled Thanjavur years back, his family moved to Chennai in 1975 owing to his father’s business in the city. After completing his ECE course, he now runs a business with electronic goods.

Pratap’s fascination towards history is tremendous. In his attempt to learn more about his family, he went on to chronicle many events in the history of Thanjavur itself. “While I read more about it, I found many intriguing contributions that Maratha kings have done for the city. For about 190 years, they ruled the city and the development during the period was just brilliant. A lot of importance was given to art, literature, dance and theatre,” reveals Pratap.

Citing important events during Serfoji II’s rule he says, “He was the first South Indian king to perform a cataract operation by himself! He also established a Devanagari Printing Press in 1801, supported women education and also built a lot of rest houses for pilgrims. Serfoji II was a bibliophile and knew 14 languages. The kings during that period were well educated.” 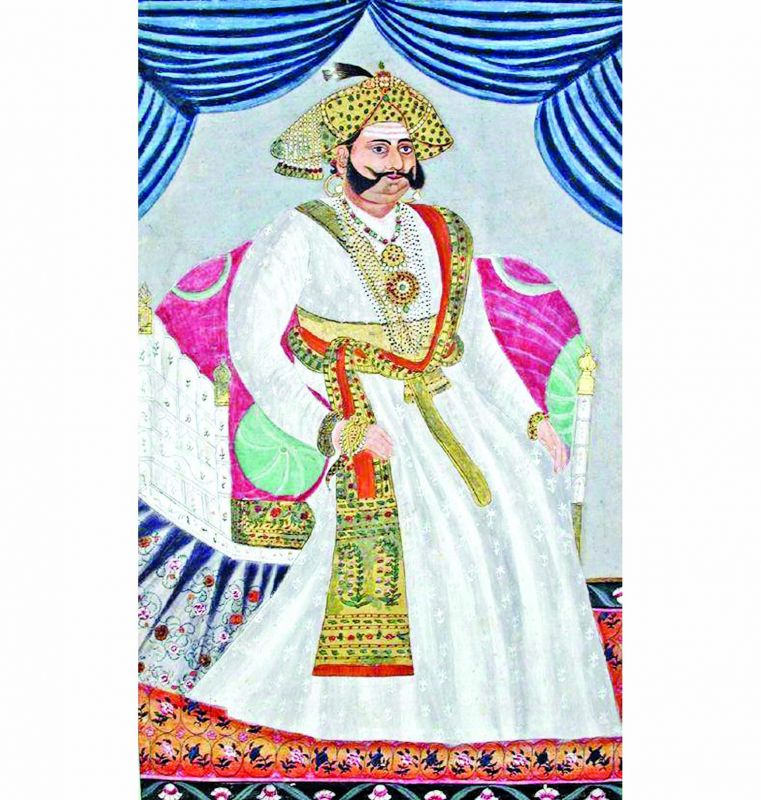 Having penned the book, Contributions Of Thanjavur Maratha Kings, Pratap says that he wants people to know more about the rich culture of Thanjavur. With a lot of photos collected over many years from different libraries, including the popular Saraswathi Mahal Library of Thanjavur, the book has a good mixture of photos and text.

Pratap also runs a private museum in the city called the Serfoji Memorial Hall Museum, which is open for the public. It is home to restored photographs, weapons, paintings, objects used during that period.

WHEN TECHNOLOGY AND HISTORY COME TOGETHER

To reach out about the rich history of Thanjavur to youngsters, Pratap resorted to social media. He runs a website, Facebook and Instagram pages and also a blog, to update regularly about his findings, interesting facts and the progress of his book.

“Social media is the best way to connect with youngsters. The information spreads quickly,” he adds. But for him restoring the photographs was a tough job. “While I started off, I was still in college. I needed to sit in the library for hours, scan the photographs, copyright issues and more. The support that my father and many youngsters gave me on social media, encouraged me to do more,” he shares.

During the  process of living through the history, Pratap realises something valuable that can be put into use in this current generation.

“During those times, the government was good. There was no discrimination based on the caste, creed, race or gender. There was a good revenue system and military as well. Everyone liked the king and his family and there was no dissatisfaction. When Serfoji died, the whole state was mourning. We need to learn a lot from their system of ruling and impose the good side in our democracies as well.”

While signing off, Pratap thanks his father and says, “I made him proud and I’m letting the world know of the good things done by my ancestors to the culture of Thanjavur. My dream is to work with the government in restoring more such historical evidences.”