Delay of the release of the third trance, will be likely due to the surfacing of new realities on the macroeconomic 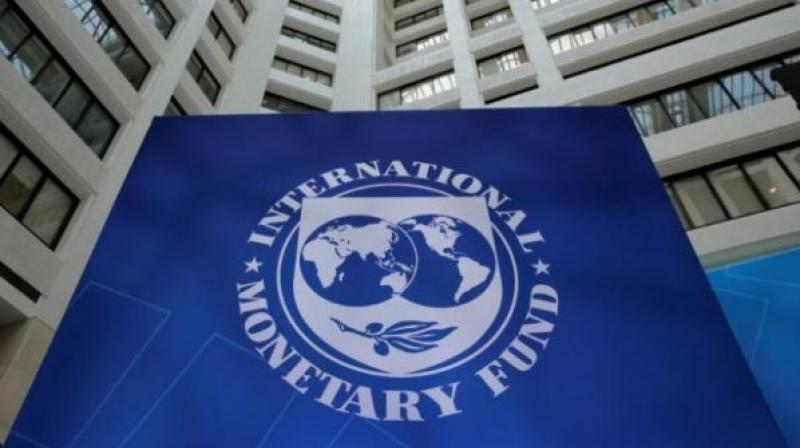 Islamabad: The International Monetary Fund (IMF) is likely to delay the release of its third tranche of the total USD 6 billion Extended Fund Facility (EFF) to cash-strapped Pakistan in the wake of the global coronavirus pandemic, according to a media report on Sunday.

The delay of the release of the third trance, amounting USD 450 million, will be likely due to the surfacing of new realities on the macroeconomic front following the coronavirus pandemic, The News International reported.

The IMF in July last year had approved the USD 6 billion loan over a period of three years for Pakistan.

It was aimed at returning sustainable growth to the country's fragile economy and improve the standards of living.

Pakistan's finance ministry had approached the IMF in August 2018 for a bailout package when the Imran Khan government took over.

Quoting sources, the report said, there are two possibilities under consideration.

One was to complete the second review after the next budget for 2020-21 and second was to club second and third reviews of the EFF for providing third and fourth tranches together probably in July 2020.

The next IMF review meeting is expected by late April or early May 2020.

However, the report said the IMF has agreed to consider Pakistan's separate request of providing USD 1.4 billion under the Rapid Finance Instrument (RFI) for combating the coronavirus outbreak.