Volkswagen makes its presence felt at auto show in LA

The brand is focused on a planned rollout of new US-targeted models in the next few years. 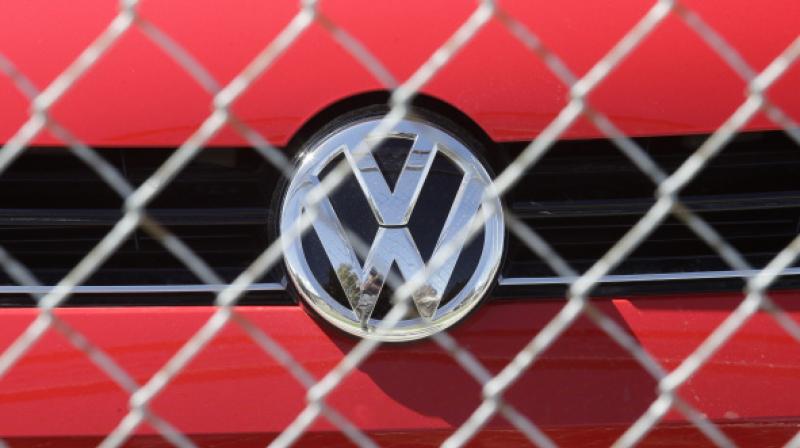 Volkswagen is investing $900 million to prepare its Chattanooga, Tennessee, plant for additional volume

Los Angeles: German automaker Volkswagen AG used its presence at the Los Angeles Auto Show to pitch its case as a relevant player in the auto industry's future, banking on gains it hopes to make in the key US market following its diesel emissions scandal.

California, home to the majority of owners of the diesel cars found to cheat emissions tests, is also a key market for the sport utility vehicles Volkswagen hopes will represent its US growth, which as of Oct. 31 had tumbled 13 percent year over year.

Volkswagen of America Chief Executive Hinrich Woebcken told a press roundtable that despite ongoing "legal and operational matters," the brand is focused on a planned rollout of new US-targeted models in the next few years, including its new Atlas SUV that hits showrooms next spring.

"We decided not to go back staying a niche player. We want to be a relevant player in this market," Woebcken said. "So Volkswagen definitely is in front of a great comeback story." SUVs are the fastest-growing product category in the United States.

Noting that the United States was famous for giving second chances, Woebcken said he was cheered by the number of 2.0 litre diesel vehicle owners, eligible for a buyback under terms of a civil settlement negotiated in June, who had opted instead for a fix. Regulators must still approve proposed fixes f or the 2.0 litre vehicles.

Beyond the Atlas - introduced at the auto show by former Lakers basketball star Kareem Abdul-Jabbar - Volkswagen will introduce next summer a longer Tiguan, followed in 2017 by a new Golf, and a new Jetta in 2018.

"We decided not to be loud in expressing numbers, let's simply do it and deliver," said Woebken, declining to share sales targets. But Volkswagen will be "economically profitable and a part of the global profitability for the brand," he added.

A new management structure that allows for more regional autonomy not only on product decisions but on production in its three factories in the region will help Volkswagen be more competitive, executives said.

Volkswagen is investing $900 million to prepare its Chattanooga, Tennessee, plant for additional volume, Woebken said. The plant, where the Passat is currently built, will also make the Atlas.