Sinha says govt yet to give option to buy spectrum

Sinha said his dept has conducted spectrum auction every year from 2012 in various bands of airwaves as per availability. 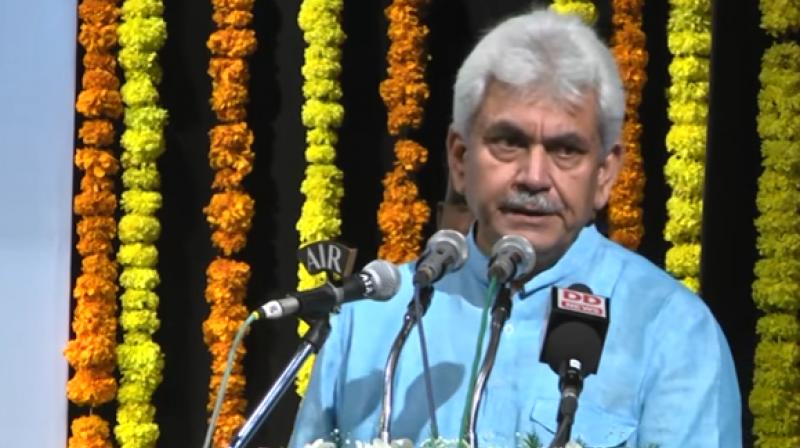 In February, then telecom secretary J S Deepak had said that the government is looking to make spectrum auction an annual event. "We are not worried if there is no demand for spectrum.

We are interested in giving the industry an opportunity to buy spectrum," Deepak had said on the sidelines of Mobile World Congress in Barcelona just a day before he was named India's next Ambassador to the World Trade Organisation (WTO) from June this year.