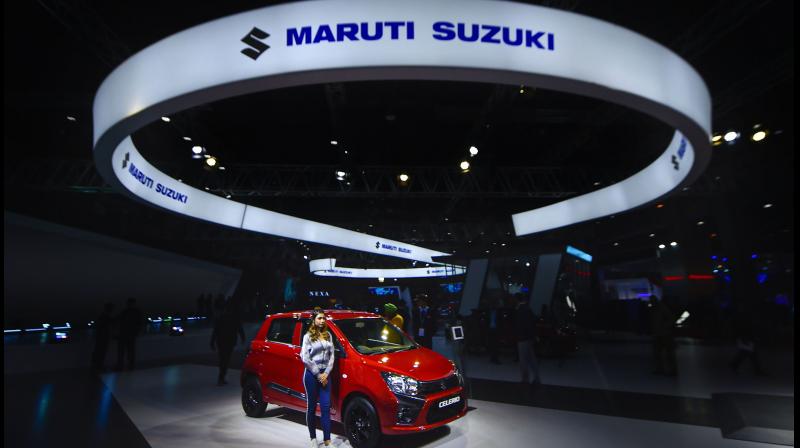 New Delhi: The country’s largest carmaker Maruti Suzuki India (MSI) on Monday reported a 86.23 percent decline in total sales at 18,539 units in May.

The company had last year reported sales of 1,34,641 units during the month.

The auto major said it has resumed manufacturing operations post lockdown, strictly in accordance with the government regulations and guidelines, from 12 May at its Manesar facility and from May 18 at its Gurugram facility.

The production also resumed at Suzuki Motor Gujarat, which manufactures cars on a contract basis for MSI, from 25 May, it added.

Likewise, the company said its showrooms have also started opening in accordance with centre and state guidelines in a graded manner across different cities.