The company said its domestic sales stood at 9,016 units in March as against 8,700 units in the year-ago month. 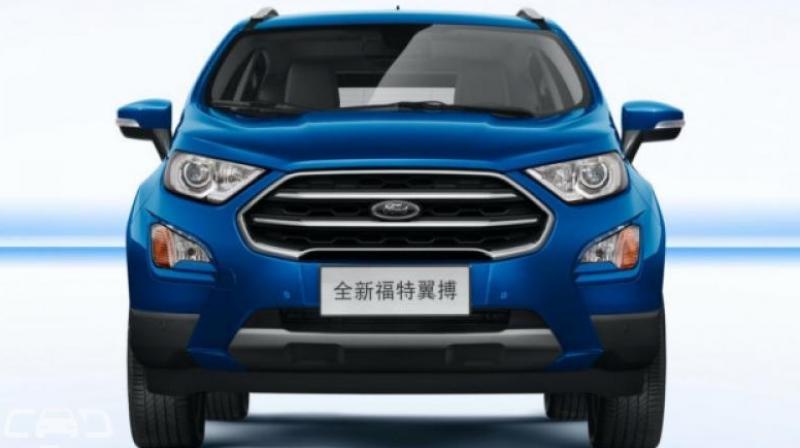 Ford India President and Managing Director Anurag Mehrotra said: "Listening to our customers and bringing what they want and value is core to whatever we do in India and is getting reflected in our continued sales growth."

Be it partnership with Mahindra or the upcoming launch of company's compact utility vehicle - Ford Freestyle, Ford is committed to offering the best vehicles, technologies and services that fit the lifestyles of Indian consumers, he added.