The launch coincides with the roll out of the 2.5 millionth Piaggio vehicle from its sole manufacturing facility in Baramati, Maharashtra. 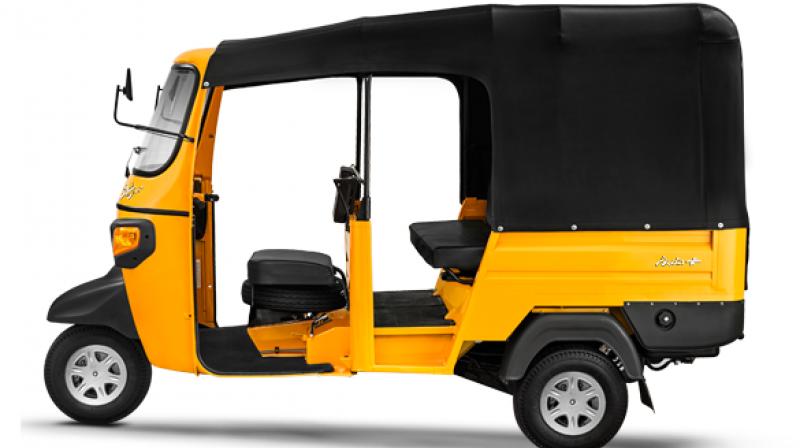 The launch coincides with the roll out of the 2.5 millionth Piaggio vehicle from its sole manufacturing facility in Baramati, Maharashtra.

Diego Graffi, managing director and chief executive officer, Piaggio Vehicles, said the launch of the new vehicles, which comprises both passenger as well as cargo categories, is part of firm's plan to strengthen the alternative fuel product portfolio.

It is also offering each Piaggio customer buying a three wheeler from today a personal accident insurance cover of Rs 1 lakh.

Ravi Chopra, chairman, Piaggio Vehicles, said he sees many new opportunities for the company in the future as the Indian market is set to gain a more predominant role in Piaggio's global business.