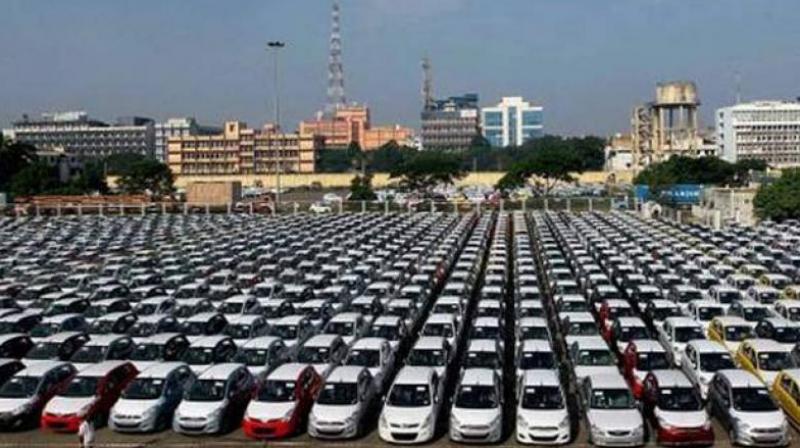 For the period between April 2014 and March 2017, the overall bank PV loans grew at a compounded annual growth rate (CAGR) of 18 per cent.

The expansion in credit will be driven by passenger vehicle (PV) sales volume and passenger vehicle realisation growth, changing customer preference (to higher-end vehicles) and some increase in finance penetration, according to rating agency Icra.

"Banks have been quite competitive in this segment by offering finer rates and thus garnering the prime borrower segments," said A M Karthik, assistant vice-president and sector head, financial sector ratings, Icra.

Within the NBFC space, foreign OEM captive (FOCs) financiers, however, expanded at a higher pace of 35 per cent CAGR during March 2014 to March 2017, and increased their share by about 200 basis points in the overall PV credit.

"FOCs expanded their share in the respective OEM sales to about 15-25 per cent in a 3-5 year period with access to funds at competitive rates and with operational support from the OEM’s franchise," said Karthik.

FOCs with their ability to raise fund at competitive rates, are, however, expected to remain competitive in the new PV financing segment and grow their retail PV portfolio at about 18-20 per cent going forward, against an estimated overall NBFC PV credit growth of 10-12 per cent, the report said.