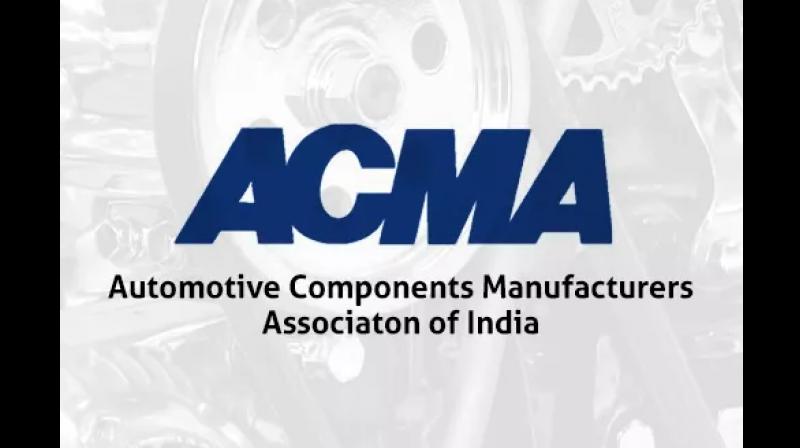 On Tuesday ACMA said the turnover of the automotive component industry fell 3 per cent year-on-year at Rs 3.4 lakh crore ($45.9 billion) in FY21. (Twitter)

Pune: The Automotive Compon-ent Manufacturers Asso-ciation of India (Acma), on Tuesday said the turnover of the automotive component industry fell 3 per cent year-on-year at Rs 3.4 lakh crore ($45.9 billion) in FY21.

This is for the second year in a row that the industry’s turnover mov-ed to the negative zone.

“While the first quarter of FY21 was a complete washout, the industry regained significant ground in the second quarter onwards. The component industry, in tandem, posted a subdued performance in FY21,” Vinnie Mehta, director general at Acma, said.

He said the vehicle industry in India witnessed two successive years of de-growth of 14.6 per cent in FY19-20 and thereafter of 13.6 per cent in FY20-21.
The decline from FY20 to FY21 was due to the Covid-19 impact. Two back to back waves of Covid-19, sharp rise in commodity prices and semiconductor shortage in 2019-2020 wiped out the industry's revenue.