Skoda sales to dip in 2019 due to economic slowdown: official

Sales were down upto 20 per cent across the industry for the last few months. 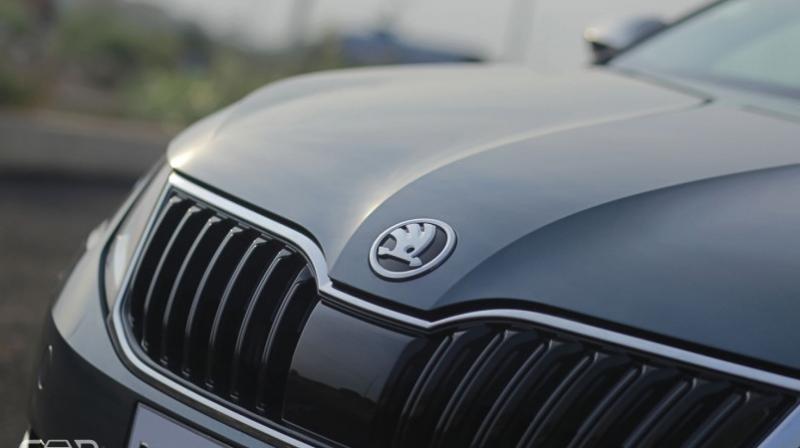 The company will launch a mid-size SUV with 95 per cent localisation in 2021.

Kolkata: Czech carmaker Skoda on Wednesday said its sales would be lower at 15,000 units in India during 2019 as compared to the previous year, due to the economic slowdown in the country.

In the first nine months of the current year, sales were substantially down than last year, he said.

Hollis said that there had been certain issues due to "cyclical slowdown of the economy and maybe, the US-China trade war".

"Banks are shying away from extending finances to some extent", he said.

Hollis said that in 2020 calendar year, sales are expected to remain "fairly flat".

"Going by the indicators, the market is expected to pick up in 2021", he said.

The company will launch a mid-size SUV with 95 per cent localisation in 2021, he said, adding that its sales in India have been driven by models such as 'Octavia', 'Superb' and 'Rapid'.

To a query on the impact on sales due to the onset of cab aggregators and shared mobility, Hollis said, "There is some effect which is very little. People still have the aspiration to own a car."