Renault to move up in PV sales

Renault has added 20 new outlets this year taking its total tally to 270 with another 45 planned for 2017. 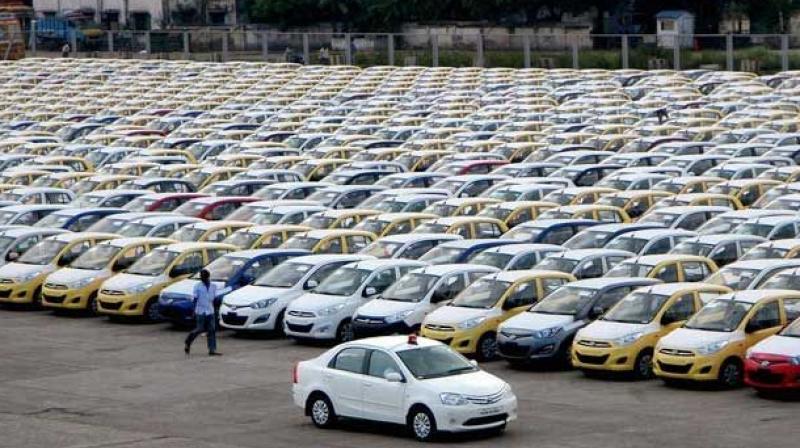 Mumbai: Going by its current pace of growth, the Indian arm of the French automobile major Renault is expected to overtake Tata Motors to become the fifth largest seller of passenger cars in India.

With in just five years of commencing operation in India, Renault India has achieved a market share of 4.5 per cent in the passenger car segment just behind Tata Motors market share of 5 per cent.

In the passenger car segment, Maruti currently tops the chart with 47 per cent market share followed by Hyundai (17 per cent), M&M (8 per cent) and Honda (6 per cent).

“All those who are ahead of us in market share in the passenger car segment have been present in India for the last 20 years while those who are below us have been operating here for the last 10-30 years. We achieved this feat with just three product variants in a span of five years.

“Our plan is to launch one new product every year. By the end of 2017, we expect to increase our market share to 5 per cent,” said Sumit Sawhney, country CEO and managing director, Renault India Operations.

According to him, Renault Kwid, its entry level car launched in October 2015 have received a tremendous response from customers with the company selling over 1.10 lakh units since its launch.

“Renault Kwid is the biggest ‘Make in India’ story today manufactured in India with 98 per cent localisation in value terms. We have also exported it to Sri Lanka and Nepal where we are now the number one European brand. In 2017, we will be exporting it to more countries including Bangladesh, Bhutan, Mauritius and South Africa among others,” he added.