country's GDP to slow down to 7 percent in FY20, may limit demand for commercial vehicles: FITCH Ratings 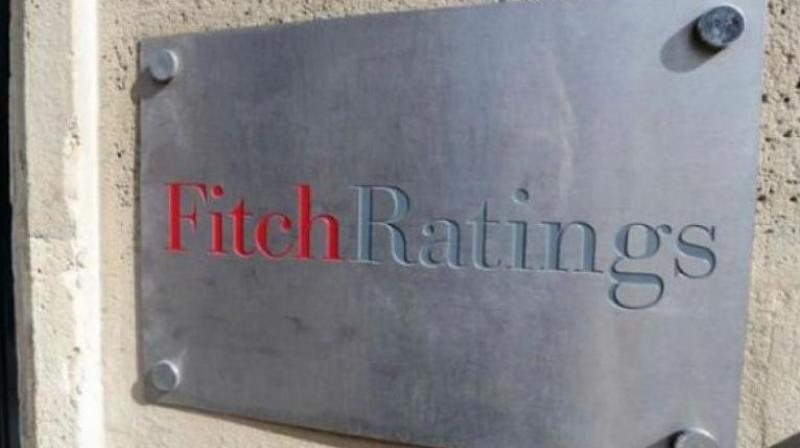 The agency expects the rupee to marginally depreciate to Rs 75 per US dollar by end-2019. (Photo: File)

Mumbai: With the country's economic growth likely to be slower, fall in the rupee and global-trade tensions, auto loans are likely to face downside risks, says a report.

Global rating agency, Fitch Ratings, has forecast the country's GDP growth to slow to 7 percent in FY20, which may limit demand for commercial vehicles.

In its sixth bi-monthly monetary policy review announced Thursday, the Reserve Bank of India has projected GDP growth for 2019-20 at 7.4 percent.

The agency expects the rupee to marginally depreciate to Rs 75 per US dollar by end-2019.

The rating agency in a note said a significant currency depreciation would increase the country's fuel prices, assuming stable US dollar-denominated crude-oil prices.

This could hurt the operating margins of truck owners if higher costs are not passed on to customers, which can be difficult during stressful periods, it said.

"If rising global economic risks result in a sharp decline in GDP or steep currency depreciation, delinquency rates for Indian auto-loans may rise," the agency noted.

As of November 2018, for the agency's rated transactions, average delinquency of the country's auto asset-backed securities (ABS) portfolio remained stable, with weighted-average 91-120 days past due rates only amounting to 0.8 percent of closing pool balances, despite the rising sector downside risks.