The flagship Tata SUV has also crossed the 10,000 sales milestone within six months of its launch. 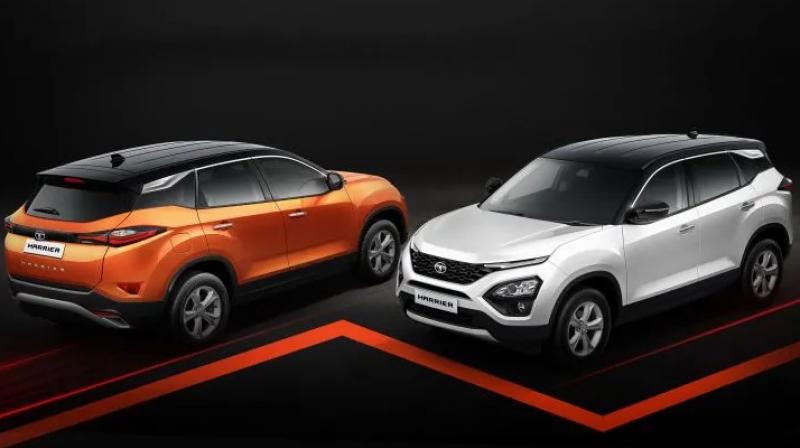 Tata Motors has launched two dual-tone colour options for the popular Harrier in the face of new rivals such as the MG Hector. ‘Calisto Copper’ and ‘Orcus White’ are the two shades that will be offered with the dual tone shade. Only the top-spec XZ variant will get the dual-tone treatment. The dual-tone variant comes with a black roof and a premium of around Rs 20,000 over the XZ variant. Here is the detailed price list of the Harrier.

Apart from the launch of the dual tone colour option, Tata has announced that the Harrier has also crossed the 10,000 sales milestone. It was achieved within six months of the Harrier’s launch in January 2019. 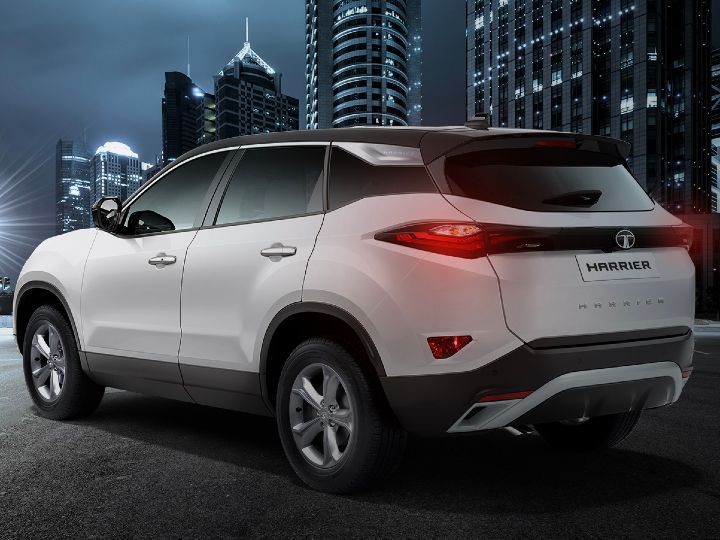 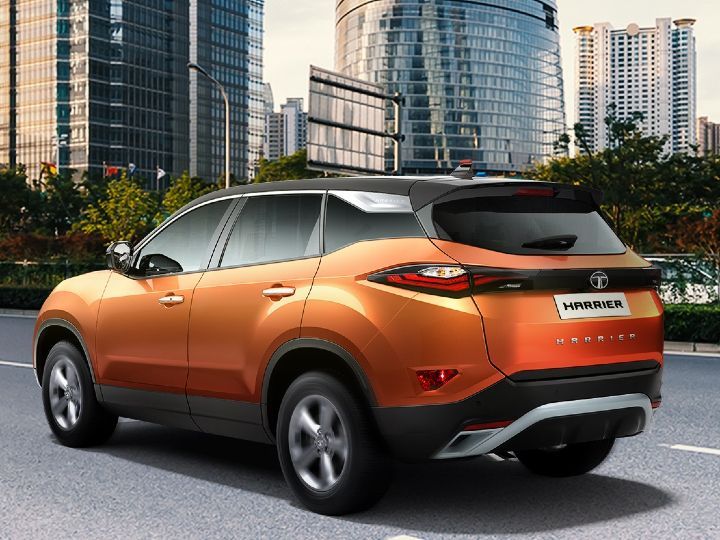 The Harrier is powered by a BS4-compliant 2.0-litre diesel engine that puts out 140PS of power and 350Nm. Currently, it can only be had with a 6-speed manual gearbox. Tata is also working on upgrading the engine to meet BS6 emission norms and it could also be offered in the higher 170PS state of tune. The lack of an automatic transmission was a major gripe from day one and the carmaker will soon address that by adding a 6-speed automatic gearbox sourced from Hyundai. And to complete the package, an all-wheel drive system and a 1.6-litre turbo petrol engine are also on the cards. 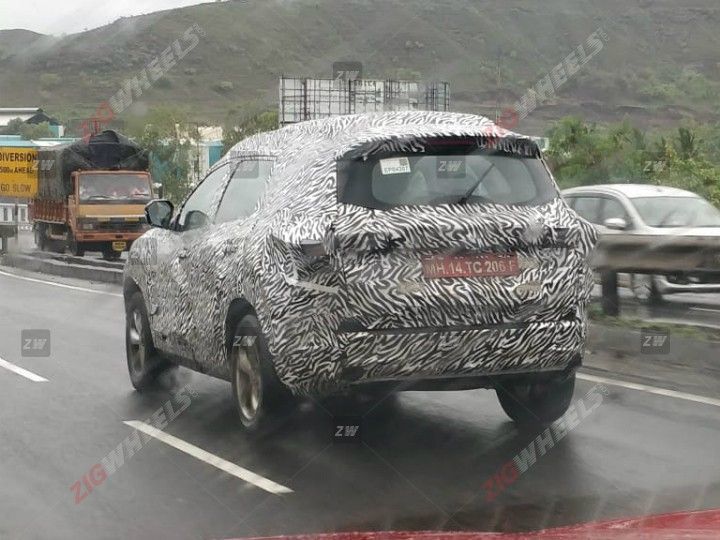 The manufacturer has also started work on the 7-seater variant of the Harrier which was first showcased as the Buzzard at the Geneva Motor Show. Likely to be called as the Cassini here, it is expected to hit our roads by late-2019.

The Tata Harrier goes up against the recently launched MG Hector, the Mahindra XUV500, Hyundai Creta, Jeep Compass and the upcoming Kia Seltos.