Top-spec variant of the Ignis Alpha is now available with an Automatic Gear Shift transmission. 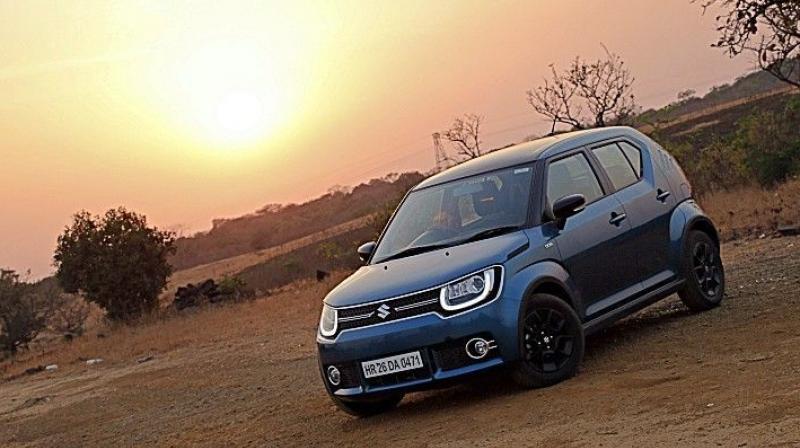 Ignis is powered by a 1.2-litre VVT petrol engine and a 1.3-litre DDiS diesel motor.

The Maruti Suzuki Ignis is now available with the option of an automatic transmission in the top-spec Alpha variant. While the Ignis Alpha petrol AMT is priced at Rs 7.01 lakh (ex-showroom Delhi), the Ignis Alpha diesel AMT is priced at Rs 8.08 lakh. The AMT variants are around Rs 54,000 more expensive as compared to the same variants with 5-speed manual transmission.

Other than the Dzire, the Ignis is the only car in the company's portfolio to have an automatic transmission available with both the petrol and diesel engines. Recently, the carmaker also added the Alpha variant of the Baleno petrol automatic to the list. The new Dzire was launched with automatic transmission in top variants as well. Now, the Ertiga is the only car in the company's line-up with the two-pedal plus petrol engine option not available in the fully loaded variant. 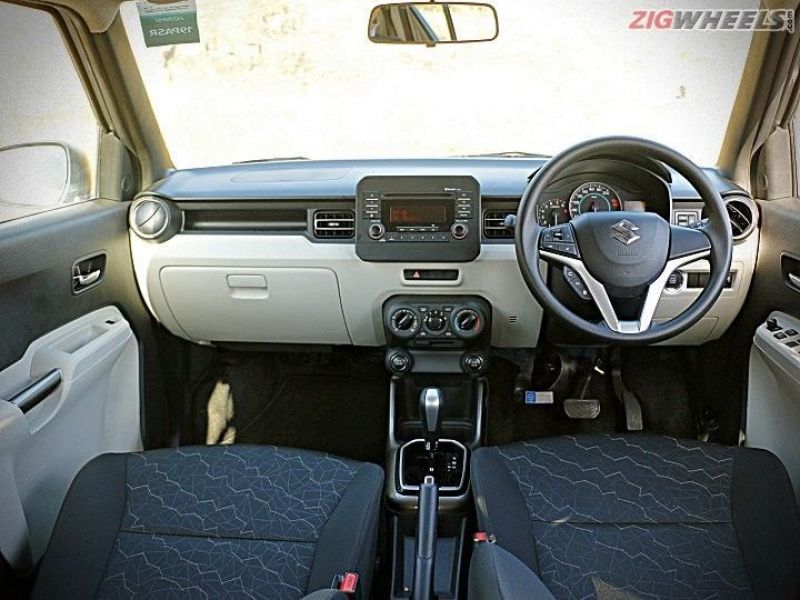 Automatic transmissions are the de-facto choice in western markets, but they didn't gain traction in India until Maruti Suzuki took the initiative. Poor fuel economy and the high cost of acquisition and repairs were the reasons that prevented traditional automatics from becoming popular in our country. The ingenious AMT addresses all of these concerns and Maruti deserves credit for making automatic transmissions common in India. Even other car manufacturers like Tata, Mahindra, Renault and Nissan have embraced this cost-effective technology. The acceptance of AMT has also resulted in a positive perception towards other two-pedal technologies such as torque converter, dual clutch and continuously variable transmission.

The company's automatic lineup starts at the humble Alto K10 VXi AMT, at Rs 4.1 lakh, and stretches up to the Ciaz Alpha petrol automatic, which costs Rs 10.42 lakh.