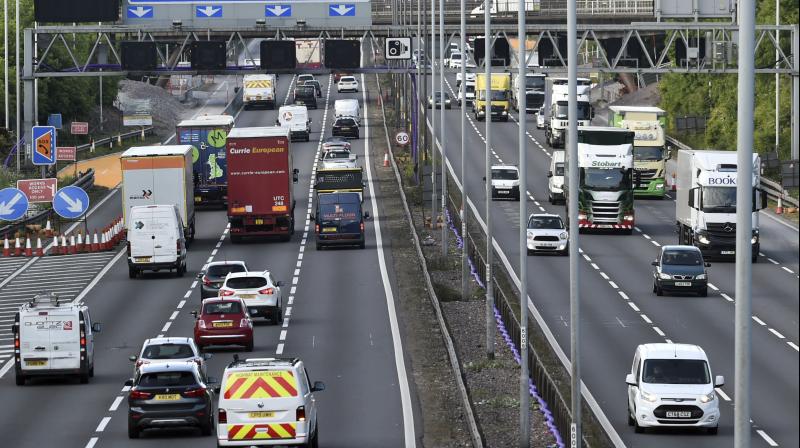 Fada first raised the demand-supply mismatch in January ’21 due to shortage of semi-conductors in a few brands. (Photo: AP/File)

Pune: The Federation of Automobile Dealers Associations, or Fada, on Tuesday warned that the chip shortage issue could derail passenger vehicle (PV) retail sales during the festive season as automakers struggle to meet demand from the dealers due to production challenges.

“Fada first raised the demand-supply mismatch in January ’21 due to shortage of semi-conductors in a few brands. This has now become a full-blown crisis with no light in sight,” Vinkesh Gulati, Fada president, said in a statement.

He also warned of a lacklustre festive season, especially for PV dealers as inventory level continues to dip due to non-availability of the fast-moving car variants ahead of the festive season, which acc-ounts for nearly 20-25 per cent of the annual sales.

“Auto dealers are facing the most challenging phase of their business career as the Covid-19 after-effect continues to play spoil-sport,” Gulati said, pointing out that unlike last year, when demand was a challenge, supply is becoming a bigger problem currently due to shortage of semiconductors, even though there is high demand for passenger vehicles.

He said every dealer by now starts planning for a bigger offtake in anticipation of a bumper festive season, but due to supply issues, inventory levels are at the lowest levels during this financial year.

“With OEMs drastically cutting down productions due to unavailability of semiconductors and ABS chips, shortage of containers and high metal prices, customers for the first time may not get a vehicle of their choice and lucrative schemes during this festive season,” Gulati said.

Fada said customers, especially at the bottom of the pyramid, were trying to save instead of buying articles like two-wheelers.

“This will keep demand for two-wheelers a concern,”he said.