The company introduced the third generation Dzire in May 2017. 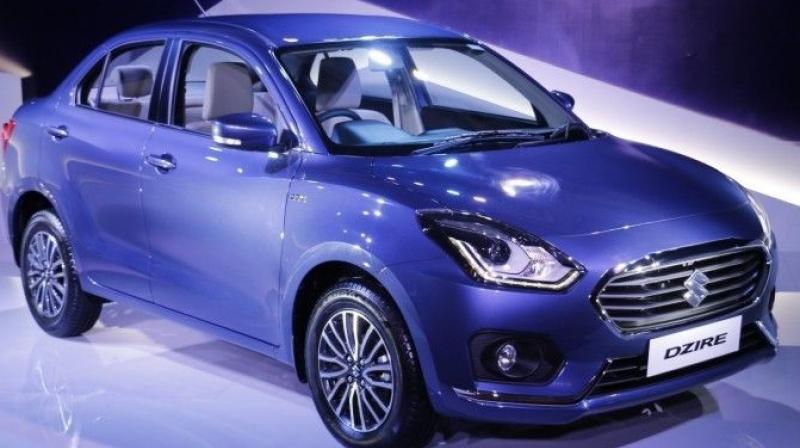 The company introduced the third generation Dzire in May 2017.

"The sales of new Dzire shot up 28 per cent compared to the previous generation car," MSI Senior Executive Director (M&S) R S Kalsi said in a statement. He added that 25 per cent of customers have opted for the model's top variants, which are loaded with new features. "Nearly 20 per cent of the buyers have chosen the automatic variant," Kalsi said.