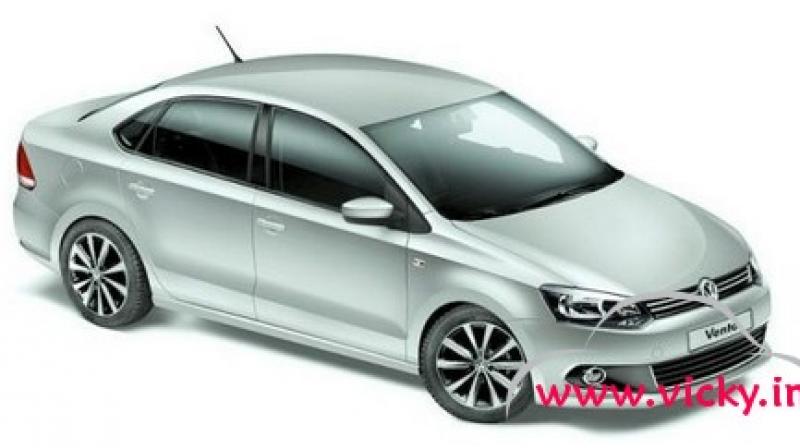 The introduction of ABS with dual airbags has come to further extend this bequest in India as well.

Regarding this major step, Michael Mayer, the Director of Volkswagen Passenger Cars India stated, "At Volkswagen, we believe that safety is not a luxury but a primary need in a car. The introduction of ABS with dual airbags has come to further extend this bequest in India as well. We have always been committed towards our customers' safety and now with these standard fitments in the Polo and Vento; Indian customers will enjoy the Volkswagen 'Safe Driving Experience' across all our carlines."

As specified before, the cars with the new standard fitments are accessible over all Volkswagen dealerships in India and starting now, Volkswagen hasn't declared any correction in costs.