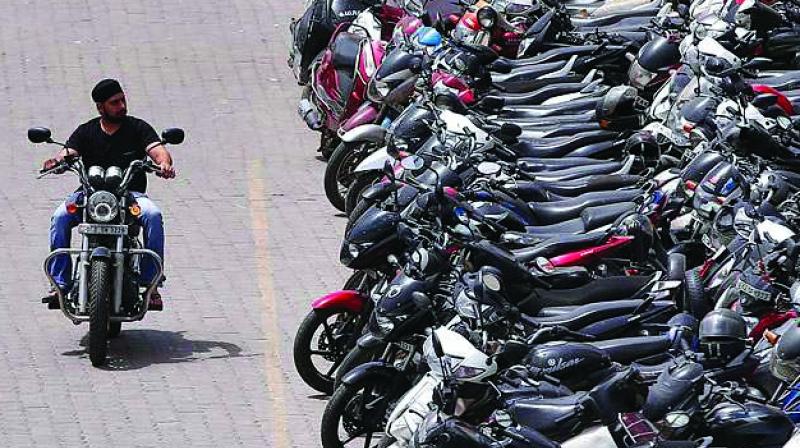 Even on a monthly basis, the July automobile retail sales across all categories grew 28 per cent to 15,56,777 units against 12,17,151 units in June. — Representational image/DC file photo

PUNE: With the entire country now open, July saw robust recovery at 34.12 per cent in auto retails as demand across all categories remained high on a low base of last year, Federation of Auto-mobile Dealers Associations, or Fada, said on Monday.