The bikes also have a claimed top speed of over 160 kph and an overall fuel efficiency figure of 25.5 kpl (WMTC). 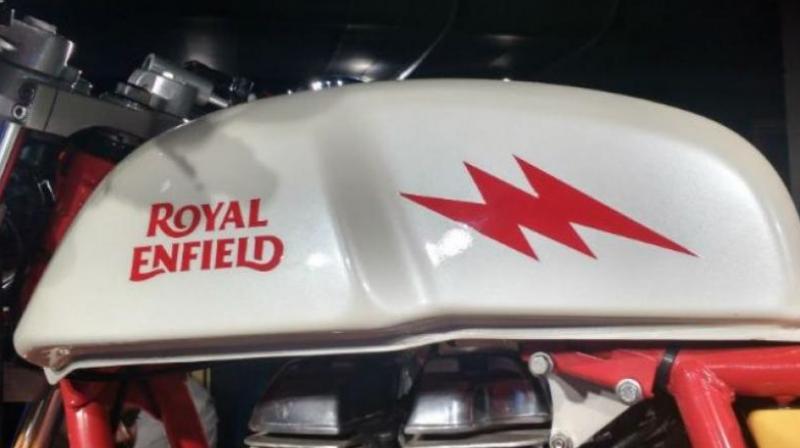 Pune: Royal Enfield, the global leader in the mid-size motorcycle segment, on Wednesday launched the much awaited 650cc twin bikes called the Interceptor and Continental GT 650 for the international market in California.

The company said both motorcycles would be launched in India later this year. Both bikes are available in three variants such as Standard, Custom and Chrome.

However, when the motorcycles will be introduced in the Indian market, Royal Enfield is likely to price them below the Rs 3 lakh at pan-India showroom. With this price it will be a cracking deal for most Indian motorcycling enthusiasts.

“The twins are our first truly global line of products and will play a very strategic role in ushering the next set of Royal Enfield owners across the world,” said Siddhartha Lal, Royal Enfield chief executive officer.

“This unprecedented growth is a result of our focus on making simple, deeply engaging, beautiful motorcycles, that are modern at the core, and building a thriving ecosystem of personal journeys and expressions around them,” Lal said.

The company offers buyers a 3-year/unlimited kilometer warranty with roadside assistance in the US. However, the company is likely to offer a 3-year or 40,000 km warranty with free roadside assistance for the first year in India. The 650cc twins are powered by a 648 cc, oil-cooled, parallel-twin motor that is mated to a 6-speed gearbox with slip and assist clutch. It produces peak power of 47 hp at 7,250rpm and 52Nm of torque.

These new Royal Enfields are equipped with a conventional telescopic fork and gas-charged twin shock absorbers. Braking is addressed by a single 320mm disc up-front and a smaller, 240mm disc at the rear with dual-channel ABS as standard.

The bikes also have a claimed top speed of over 160 kph and an overall fuel efficiency figure of 25.5 kpl (WMTC). The fuel tank on the Interceptor is also slightly larger, at 13.7 litres, compared to the 12.5-litre tank on the Continental GT. The seat height and ground clearance on both motorcycles is identical, at 804mm and 174mm, respectively.