A Ciaz was spotted testing with a BS6-complaint Smart Hybrid engine. 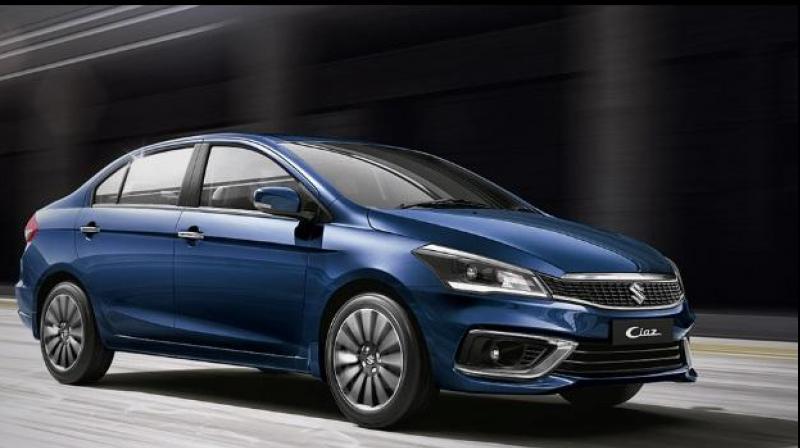 The Maruti Suzuki Ciaz was launched in October 2014 and received a positive response in the market. It also received a  facelift in 2018 to help it stay fresh amongst its rivals. Along with the facelift, the Ciaz also got a mechanical update in the form of a BS6-ready 1.5-litre K15B petrol motor with a mild-hybrid setup and later on, the company introduced its in-house developed 1.5-litre diesel engine alongside the 1.3-litre diesel engine. But with BS6 emission norms set to be implemented soon, the carmaker is planning to update the sedan as seen from these spy shots. 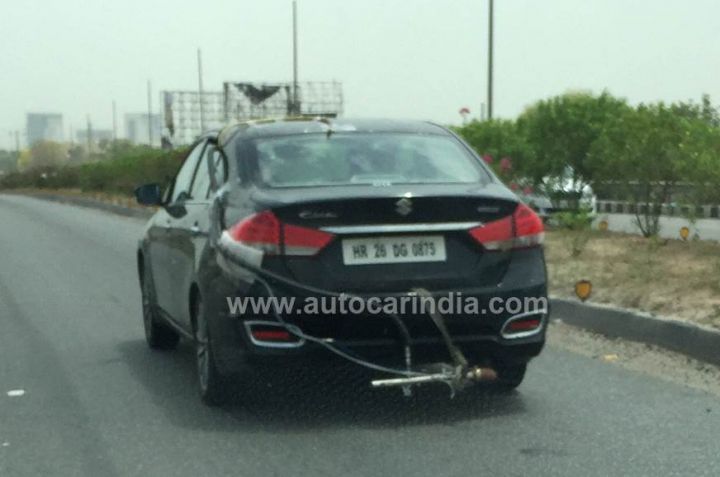 The sedan spied was seen sporting the ‘Smart Hybrid’ badge, like the current Ciaz. Currently, the engine churns out 105PS and 138Nm of torque. Maruti claims the Ciaz is capable of returning 21.56kmpl with the existing engine. Power is sent to the front wheels with the help of a 5-speed manual or a 4-speed torque converter automatic gearbox. The newly introduced 1.5-litre DDiS 225 engine, on the other hand, makes 95PS and 225Nm of torque along with a new 6-speed manual. 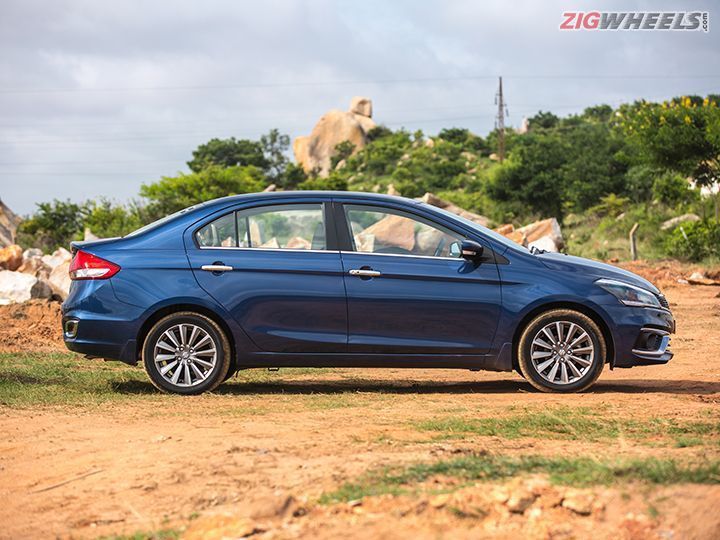 While the petrol engine will be updated to meet the new emission norms, the 1.5-litre diesel will sadly be discontinued. Maruti has already announced that it will not be updating any of its diesel engines for the new norms. However, the brand has also said that the 1.5-litre can be updated depending on customer demand. 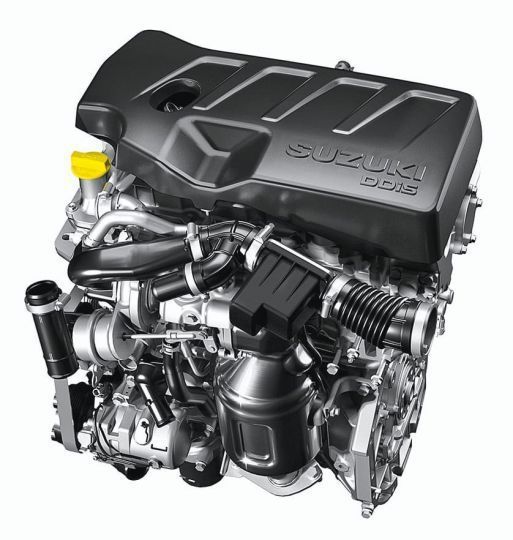 As for the other petrol engines, Maruti has already started the process of updation, starting with the Alto and the Baleno. Currently, the Ciaz retails between Rs 8.20 and Rs 11.38 lakh (ex-showroom Delhi). It competes with the Volkswagen Vento, Honda City, and Skoda Rapid, among others.