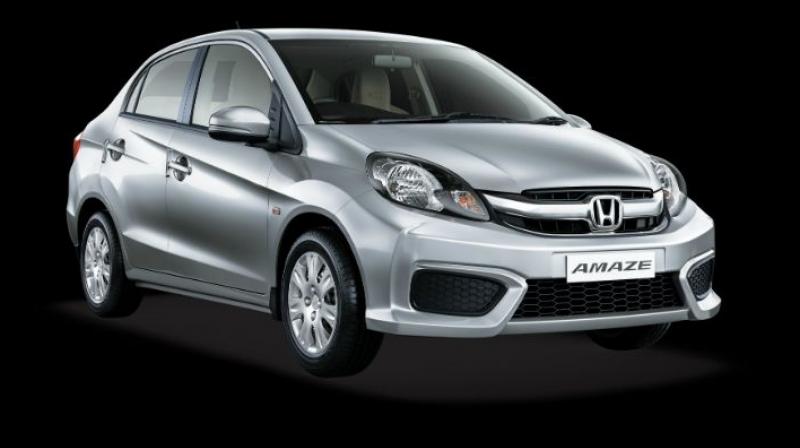 Honda’s best-selling models get additional safety equipment and subtle exterior bits to make them stand out from their regular variants.

Honda has launched special editions of the City, Amaze and the WR-V. Called the City 20th Anniversary Edition, Amaze Pride Edition and the WR-V Edge Edition, these are based on existing variants and come with some extra features.

Starting with the Honda City 20th Anniversary Edition, the special edition commemorates 20 years of the sedan in India. Based on the ZX variant, the sedan now boasts a distinctive exterior styling that includes front bumper centre and side garnish, trunk end moulding and door garnish. It also comes with a free 1-year subscription to Honda Connect, a connected car app that lets you access various information about the health of the car.

“The 20th Anniversary edition of the Honda City embodies our appreciation and gratitude to our customers who have provided us with tremendous support for the last 20 years, and we look forward to their support for the years to come,” said Jnaneswar Sen, senior vice president of sales and marketing, Honda Cars India Ltd. 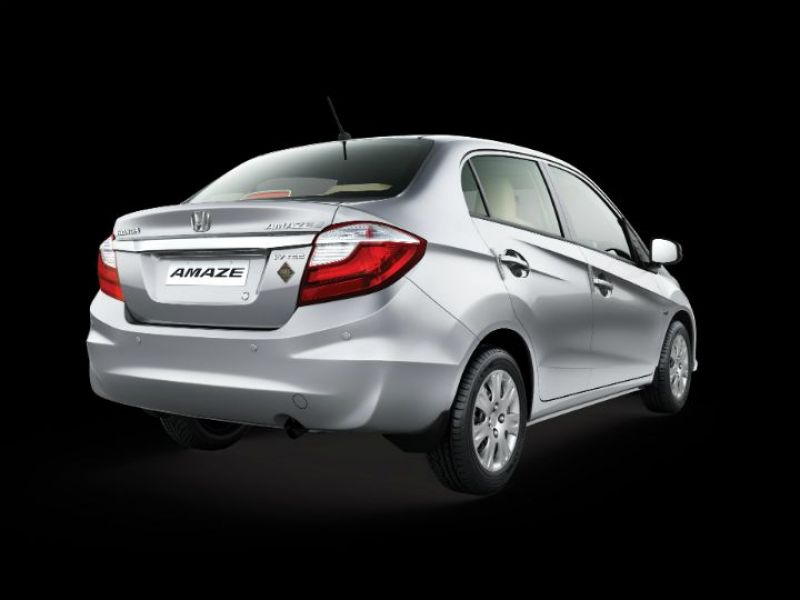 The Amaze Pride Edition is based on the S(O) manual variant and packs enhanced features such as an advanced infotainment system. The 7-inch Digipad touchscreen infotainment system is the same as the one seen in the updated Honda City and the WR-V. Other additions on the inside include a front centre armrest and a steering wheel cover. The sub-4 metre sedan also gets subtle changes to its exterior such as a door edge garnish and “Pride Edition” insignia. In terms of safety, it gets rear parking sensors. The Amaze Pride Edition is priced at Rs 6,29,900 for the petrol version and Rs 7,83,486 (ex-showroom Delhi) in its diesel guise.

The special edition version of the popular WR-V crossover is aimed at providing more value to customers. Based on the S variant, it too gets subtle additions to its exterior along with additional safety features. The 16-inch multi-spoke alloy wheels finished in gunmetal and the “Edge” emblem are sure to lift its premium looks. However, what is impressive is the addition of safety features such as a rear camera with display mounted on the inside rearview mirror, rear parking sensors and free 1-year Honda Connect subscription. Honda has priced the WR-V Edge Edition at Rs 8,01,017 for the petrol manual version and Rs 9,04,683 (ex-showroom Delhi) for the diesel-powered crossover.