The company had reported a net profit of Rs 476.16 crore for the same period of the previous fiscal. 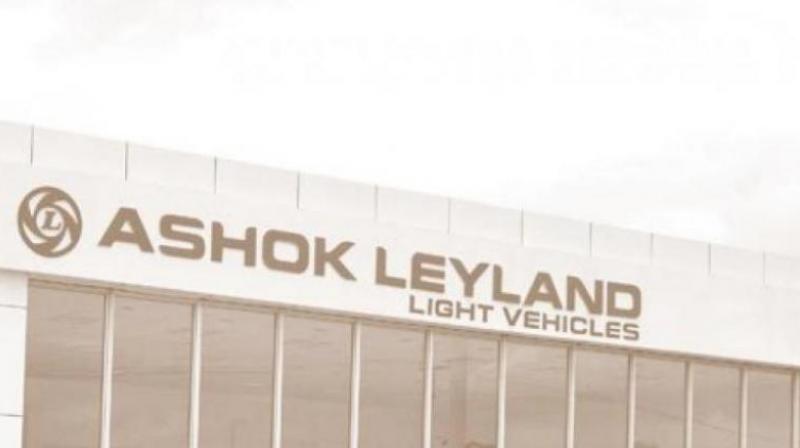 Ashok Leyland Managing Director Vinod K Dasari said, 2017-18 turned out to be an extremely satisfactory year for the company with achievements in many fronts.

"Exports have witnessed a healthy jump in the current year, and we will continue to focus on growing international business as well as defence and after-market portfolios. Our network continues to grow and reach out to more of our customers, he added "We have posted record revenues with record profits and at the end of the year, we are cash positive with nearly Rs 3,000 crore surplus. Our focus on working capital and operational efficiency will continue," Ashok Leyland CFO Gopal Mahadevan said.

The company's board recommended a dividend of Rs 2.43 per share. The board of directors also approved the scheme of amalgamation of Ashok Leyland Vehicles, Ashley Powertrain and Ashok Leyland Technologies with Ashok Leyland, subject to various approvals as applicable.