The touchscreen on the big Mahindra can now do a whole lot more. 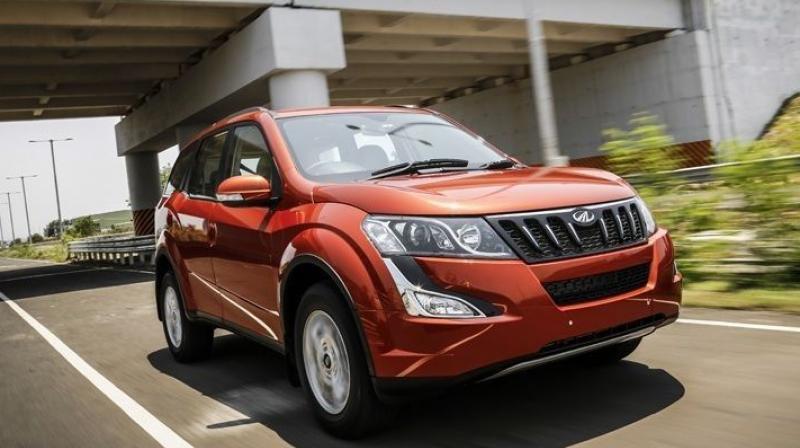 Mahindra has also equipped the infotainment system with a set of pre-loaded applications that include the likes of Gaana, BookMyShow, Zomato and Cricket Live. 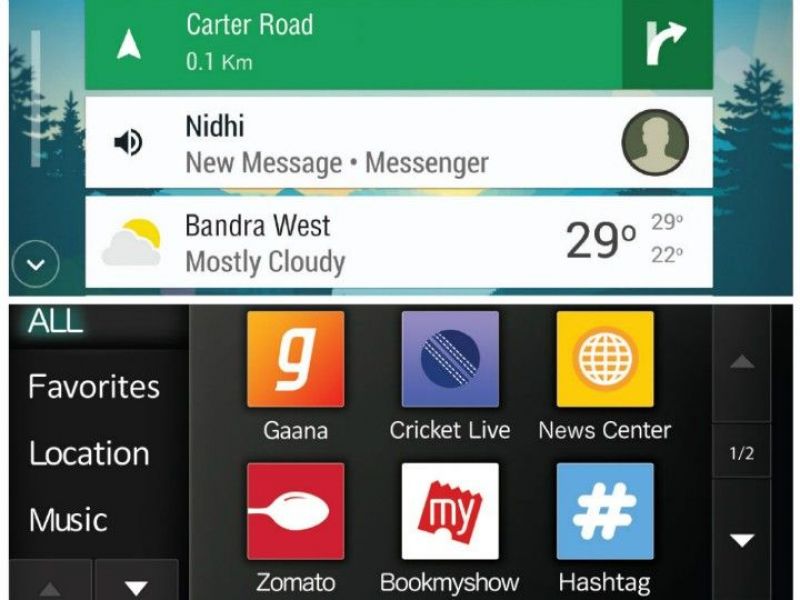 The 7-inch touchscreen unit on the Mahindra now supports Android Auto. For the unaware, the update enables the vehicle's screen to display the vehicle version of popular applications. So, other than the usual calls and audio, one can also use Google's voice search and get weather and navigation information on the fly.  Notably, there's no Apple CarPlay on offer at the moment.

Mahindra has also equipped the infotainment system with a set of pre-loaded applications that include the likes of Gaana, BookMyShow, Zomato and Cricket Live. These apps can be accessed directly from the car, and need not be installed on the phone separately. Once the infotainment system is connected to a WiFi hotspot, the passengers can use the apps on the car's screen directly. 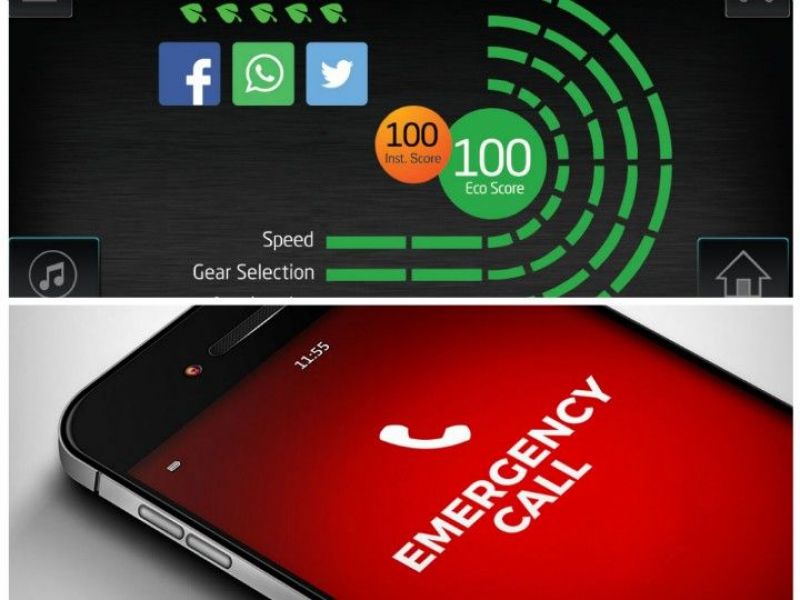 Other additions include the 'EcoSense' app and the E-Call feature. The EcoSense app is very similar in terms of concept to Range Rover's Driving Score. In Mahindra's own words "For every trip, the user gets an Ecoscore out of 100, based on driving parameters like – speed, gear selection, acceleration, idling, clutch override and aggressive braking." The infotainment system will maintain a trip score and an average score. It also gives you the option to brag about it on Facebook, Twitter and WhatsApp. The scores can also be accessed through the BlueSense app.

The E-Call, we think, is among the best additions to the kitty. In the event that airbags are deployed, the system automatically calls emergency assistance and sends a text to two pre-selected numbers via the paired phone. 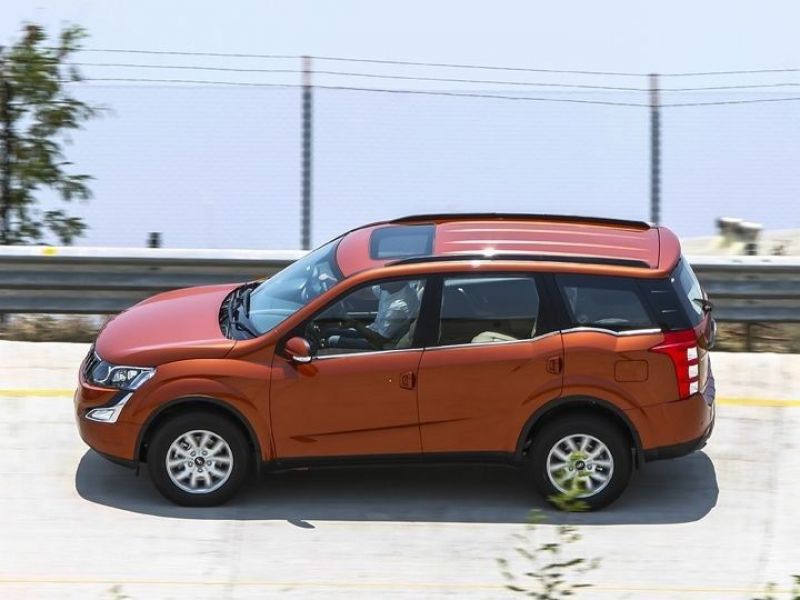 Other than the tech updates, Mahindra has added one-touch lane change indicators and an all-new Lake Brown colour as well. The new shade will be available with an all-black cabin that features a black dashboard and black leather seats in the W10 trim only.

The upgraded infotainment system is available from the W6 variant onwards that retails for Rs 13.6 lakh (ex-showroom, Navi Mumbai).