Audi India slipped to the third position in terms of market share after gaining the number one spot in 2015. 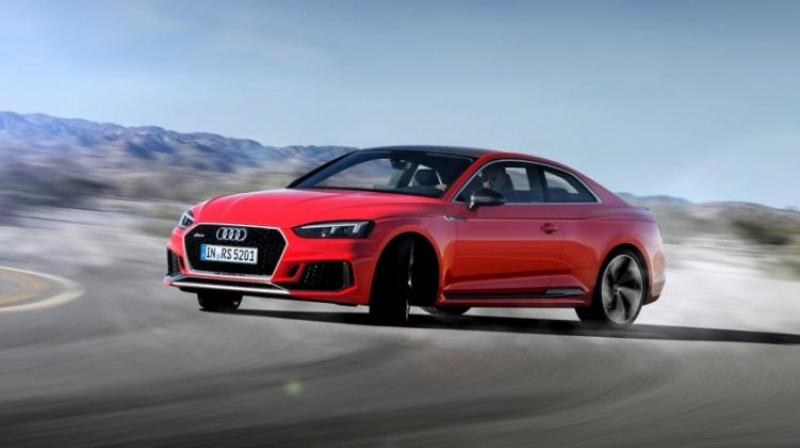 Kolkata: Luxury car maker Audi is expecting flat growth in the current calendar, due to the double impact of cess and imposition of customs duty on imported components, a senior company official said.

"The imposition of customs duty in the Budget has adversely impacted sales as average prices of the cars have increased by 3.8 per cent," head of Audi India, Rahil Ansari said.

The luxury segment would see a growth of 25 per cent if the effective taxes were brought down by 10 per cent, he told reporters here on Friday.

Ansari said "the government has been apprised of the matter and sought favourable taxes on luxury cars".

For Audi, India was an important and strategic market, with 95 per cent of the models sold here being assembled in the country.

"We are keen on making investments in India," he said.

Audi India slipped to the third position in terms of market share after gaining the number one spot in 2015.

The company plans to launch electric vehicles in 2020 and charging infrastructure would have to be put in place for that, he said.