It is the highest sales number recorded by any new model launched by HCIL in its 20-year history. 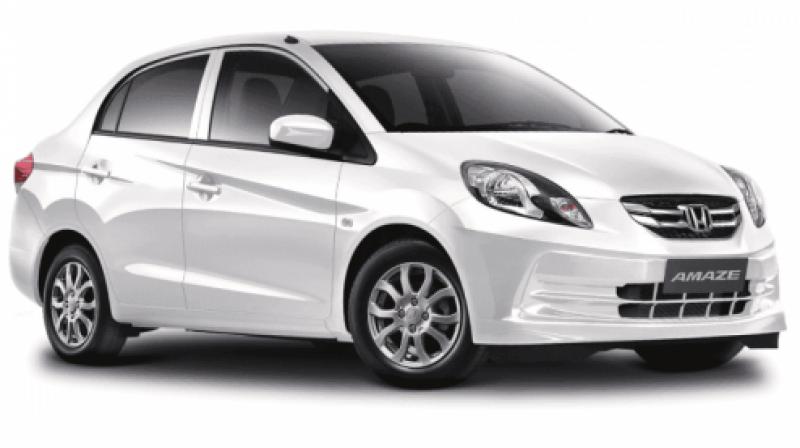 The car has recorded over 30,000 sales in the first three months of launch, which is the highest sales number recorded by any new model launched by HCIL in its 20-year history, the company said in a statement.

HCIL Director, Sales and Marketing, Makoto Hyoda said the new Amaze has been built on all new platform and developed as a proper sedan from ground-up, helping it stand apart from the rest.

"The customers have really appreciated this aspect and accepted the car very well," he said. The robust response to the new Amaze has driven up the company's cumulative sales in the April-July period, which grew by 12.5 per cent to 62,579 units as against 55,647 units in the year-ago period, HCIL said.

India is the first country where Honda has launched the all-new Amaze, which also has the first diesel automatic transmission (CVT) variant. The petrol CVT (continuously variable transmission) and diesel CVT have accounted for more than 30 per cent of the total Amaze sales since its launch in May this year, it said.