The total industry sales of motorcycles during the quarter stood at 36,51,542 units, according to SIAM data. 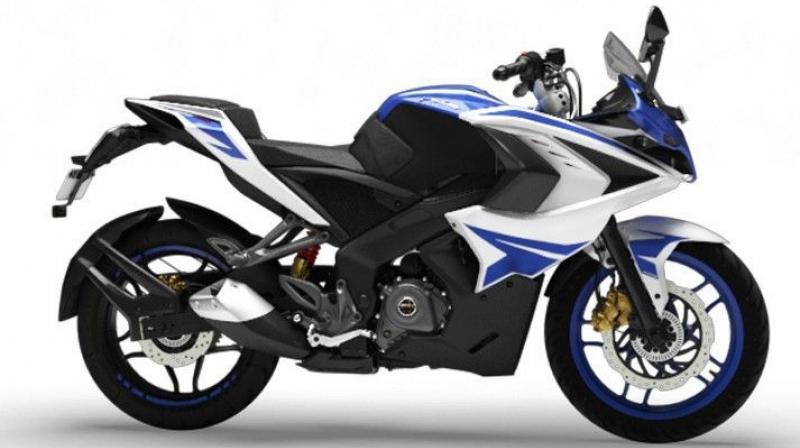 Bajaj Auto is planning to increase its share to 20 per cent in domestic motorcycle market in the next two quarters.

New Delhi: Buoyed by strong performance in the first quarter of this fiscal, Bajaj Auto is planning to increase its share to 20 per cent in domestic motorcycle market in the next two quarters, according to a senior company official.

Besides, with African markets on a rebound after witnessing downturn for nearly three years, the Pune-based firm expects to continue the momentum of high double-digit growth witnessed in the first quarter.

"In the domestic market our current market share is 16.3 per cent. Our target is that in the next two quarters it should be around 20 per cent," Bajaj Auto President (Business Development and Assurance) S Ravikumar told PTI.

In the first three months of the fiscal, Bajaj Auto sold 5,94,234 motorcycles in the domestic market as against 4,26,562 units in the year-ago period, a growth of 39 per cent.

The total industry sales of motorcycles during the quarter stood at 36,51,542 units, according to SIAM data. "While base effect played a role in Q1, our growth has also been on the basis of our aggressive play in the entry level segment with CT 100, which has been our price warrior, and targeted approach to increase our Pulsar numbers," he said.

The company's CT 100 model sold over 1.9 lakh units during, a growth of 76 per cent over the year-ago period. Going forward, Ravikumar said Bajaj Auto would continue the approach while taking "product actions" on other brands such as Platina, Avenger and V, without disclosing details.

On the export front, he said, "Our performance in the first quarter gives us a good idea of what will happen in the time to come."

"This is mainly Africa-led growth, although we have done well in the Philippines as well. Major markets like Nigeria and Egypt have rebounded with all macro-economic factors stabilised after nearly three years of downturn," he said.

"Even in relatively new markets like Cambodia and Iraq, where we sell three-wheelers, we are picking up. On the whole, all our export markets are looking up," he said.