Hengli Engineering was to invest Rs 250 crore and PMI Rs 1,000 crore in the auto sector 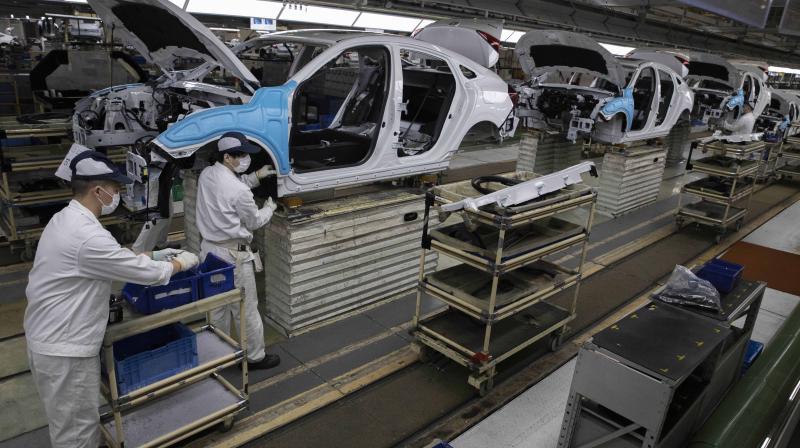 In what is seen as a fallout of India’s border conflict with China, the Maharashtra government has put on hold its three projects, worth more than Rs 5,000 crore, with the Chinese companies. It has asked the Centre to issue clear policy directions on the matter.

Maharashtra’s industries minister Subhash Desai on Monday said, “Status quo will be maintained on the MoUs with the Chinese companies for the moment. This does not mean that they have been rescinded or cancelled. We are awaiting further developments on the same.”

Mr Desai clearly indicated that the decision to freeze the Chinese projects was taken in the wake of India’s current standoff with the communist nation over the border issue.

“The Maharashtra government is awaiting clear policy directions from the Union government on these three projects,” he said.

According to state officials, Hengli Engineering was to invest Rs 250 crore and PMI Rs 1,000 crore in the auto sector. The GWM, China’s largest SUV maker, was to set up an automobile company with an investment of Rs 3,770 crore. All three Chinese companies were to invest in projects in Talegaon, an industrial hub in Pune district.
Mr Desai, who is from Shiv Sena, made it clear that the MoUs were signed prior to the killing of 20 Indian soldiers on the Indo-China border. The ministry of external affairs has advised not to sign any further agreements with Chinese companies, he said.

The relationship between India and China has become very tense following clashes between the soldiers of two countries in the Galwan Valley in Ladakh, in which 20 Indian Army personnel were martyred. Following the conflict, the Sena supported the call to boycott Chinese products, describing China as ‘India’s biggest enemy, bigger than Pakistan.’