New Honda Amaze to launch on this date

Currently, the petrol motor produces 88PS of power and 109Nm of torque while the diesel engine peaks at 100PS and 200Nm. 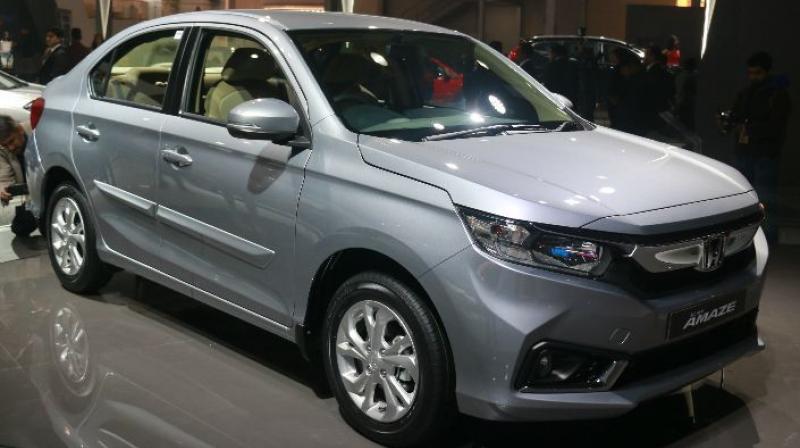 If you also have been waiting for it since the Expo, here's some good news!

Honda India is all set to launch the second-generation Amaze on May 16, 2018. Bookings for the same have already commenced at a token amount of Rs 21,000. The 2018 Amaze is completely removed from the current Amaze except for the powertrains, which will be carried forward in the new generation. Built on a completely new platform, the Honda sedan will be more accommodating and premium than the outgoing version. 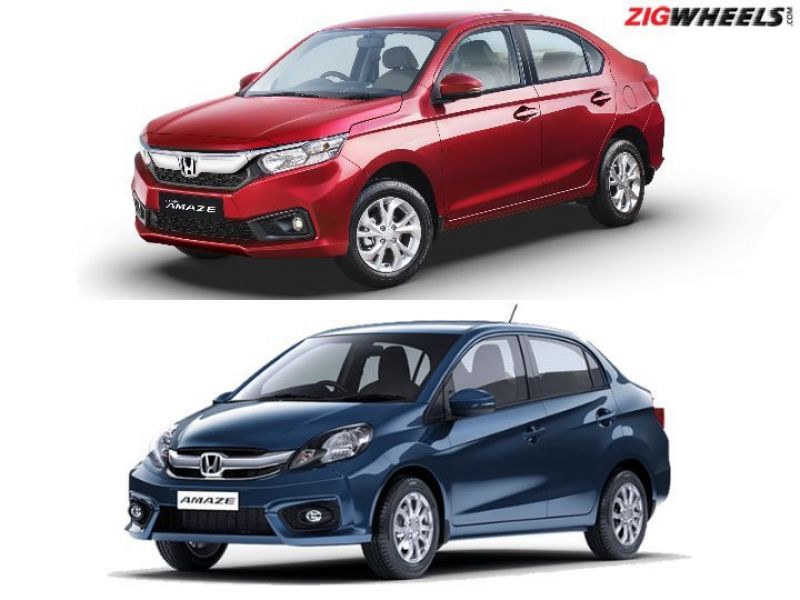 We saw the next-gen Amaze at the 2018 Auto Expo and were quite impressed with it. Based on a new platform, the car has been given a complete overhaul. In terms of looks, it loses its sloping bonnet and gets a sharper, more aggressive hood which cuts flat for the face. Even the grille has been revised to help the car stand out. The new platform has also made the car wider than before, which helps it look better proportioned as well. This should also translate to more space inside the cabin.

Speaking of which, the second-gen Amaze’s interiors have been overhauled as well. It now gets a new dashboard and steering wheel with features like cruise control, a new 7-inch touchscreen infotainment system with Android Auto and Apple CarPlay, improved driver info display and automatic climate control. 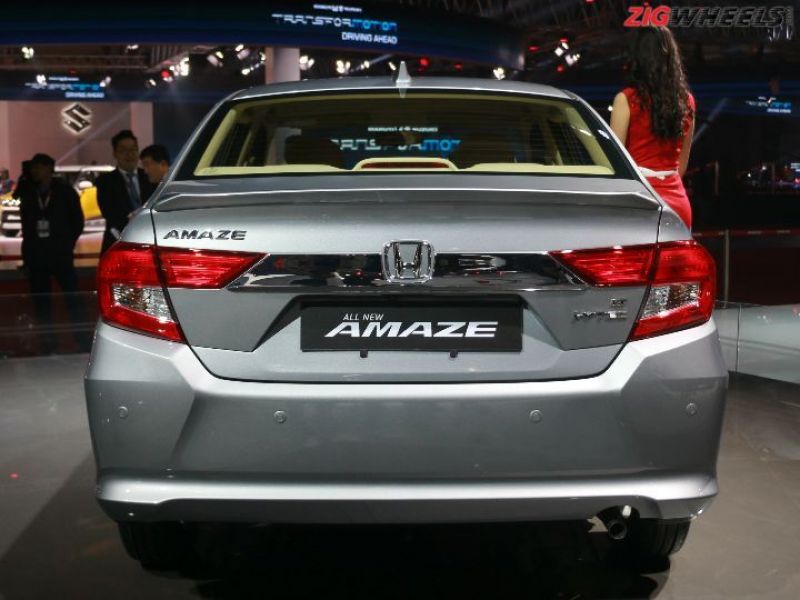 Powering the car will still be the 1.2-litre petrol and the 1.5-litre diesel engines, but probably in altered states of tune. Both these engines will come mated to a 5-speed gearbox. Additionally, this time, the diesel too will get a CVT automatic option. The petrol is still offered with a CVT; however, it could additionally get paddle shifters. Currently, the petrol motor produces 88PS of power and 109Nm of torque while the diesel engine peaks at 100PS and 200Nm. 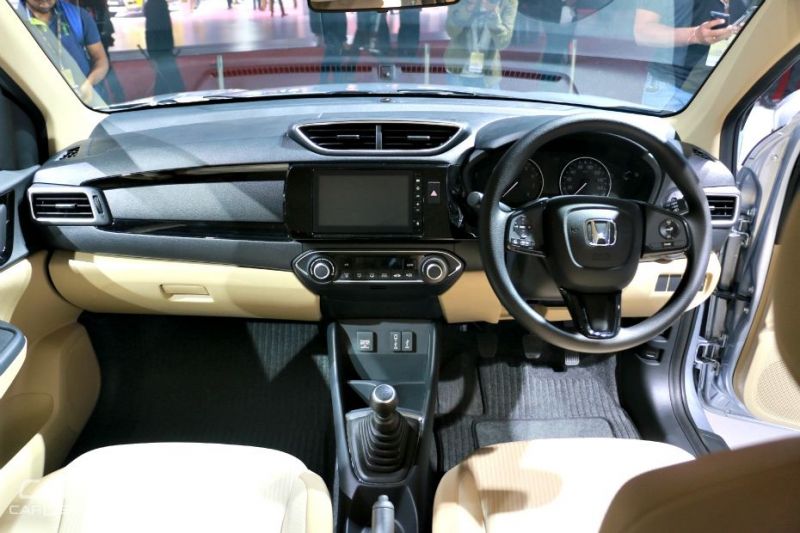 The 2018 Honda Amaze will continue to serve duty in one of the busiest segments of the country, against cars like the Maruti Dzire, Hyundai Xcent, Volkswagen Ameo, Ford Aspire and the Tata Zest and Tigor. Expect the price of the new Amaze to go up by Rs 10,000-15,000, depending on the variant. We are hoping for a starting price of Rs 5.5 lakh-9 lakh.